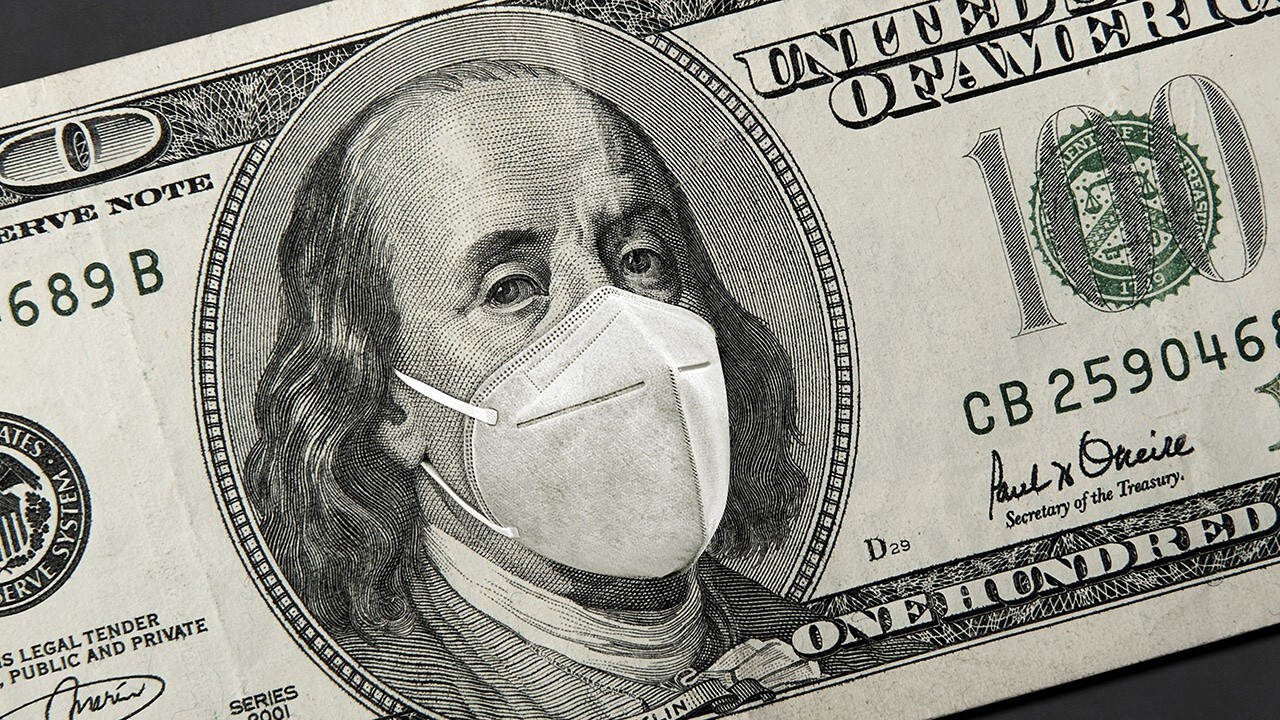 What should we expect from the US economy in 2021?

Former JPMorgan Chase chief economist Anthony Chan and First Trust Advisors chief economist Brian Wesbury weigh in on the state of the U.S. economy and what is needed for economic growth in 2021.

Washington state’s richest residents — including Jeff Bezos and Bill Gates — would pay a wealth tax on some financial assets under a bill proposed by a lawmaker who says she is seeking a fair tax code at a time when so many people are struggling due to the pandemic.

Under the bill, a 1% tax would be levied on “extraordinary” intangible financial assets including cash, publicly traded options, futures contracts, and stocks and bonds — but not income. The first $1 billion in value would be exempt from the tax that would apply to residents' taxable worldwide wealth.

Forbes magazine says about a dozen of the richest people in the world live in Washington state, including Bezos and Gates, who top the global list after making their fortunes from their respective tech companies, Amazon and Microsoft.

About 100 taxpayers in the state have wealth in excess of $1 billion, according to the state Department of Revenue.

The bill's sponsor, Democratic Rep. Noel Frame of Seattle, said the measure isn't an attack on the state's richest residents.

“It actually really isn’t about them, it’s about the working people of Washington who right now are disproportionally paying for community investments like public education, public health, you name it," she said. “This is about equity in the tax code."

Efforts to increase taxes on the wealthy are not new, but no state currently has a wealth tax, according to Jackson Brainerd, senior policy specialist with the National Conference of State Legislatures. The Washington state measure “would be the first of its kind if it passes,” he said.

In New York state, the governor is proposing to raise income taxes on the wealthiest residents but has called legislative proposals there to tax billionaire’s assets “unconstitutional.” A measure was proposed in California last year that would have created a 0.4 percent yearly tax on a resident’s worldwide net worth over $30 million.

Frame said her proposal would bring an estimated $2.5 billion to state coffers a year. The tax would be imposed starting Jan. 1, 2022, for taxes due in 2023.

The measure received its first public hearing Tuesday before the House Finance Committee, where Frame serves as chairwoman. While the bill doesn’t direct any funds to particular programs, Frame points to programs like a tax credit for low-income workers that could benefit from the revenue.

Frame is joined by 25 other House Democrats who have signed on in support of the bill, though legislative leaders in the chamber have said it's too early to know if it will pass.

Frame said Washington — one of just a few states without an income tax — leans too heavily on its sales tax, disproportionately affecting those with less income.

She cited a recent report that found the collective wealth of the nation's billionaires has increased by $1 trillion during the pandemic, at the same time small businesses were closing and a record number of Americans sought unemployment benefits.

“I think that the coronavirus has really laid bare the inequity that always was there,” she said. “But now people really understand it.”

Republican Rep. Drew Stokesbary, a fellow member of the committee considering the bill, called the measure “a pretty bad idea,” saying that in additional to constitutional issues with targeting one segment of taxpayers over another, billionaires could just choose to move to avoid the tax.

“It sets a very troubling precedent,“ he said. ”If 7 million Washingtonians gang up on the nine richest this year, what’s to stop us from ganging up on the next thousand richest the next year and so on."

A spokesman for Amazon declined to comment, and spokespeople for Gates did not immediately respond to a request for comment. In a blog post in late 2019, Gates wrote about inequality and his push for changes in the tax code, including his support of an unsuccessful voter initiative that would have created a state income tax.