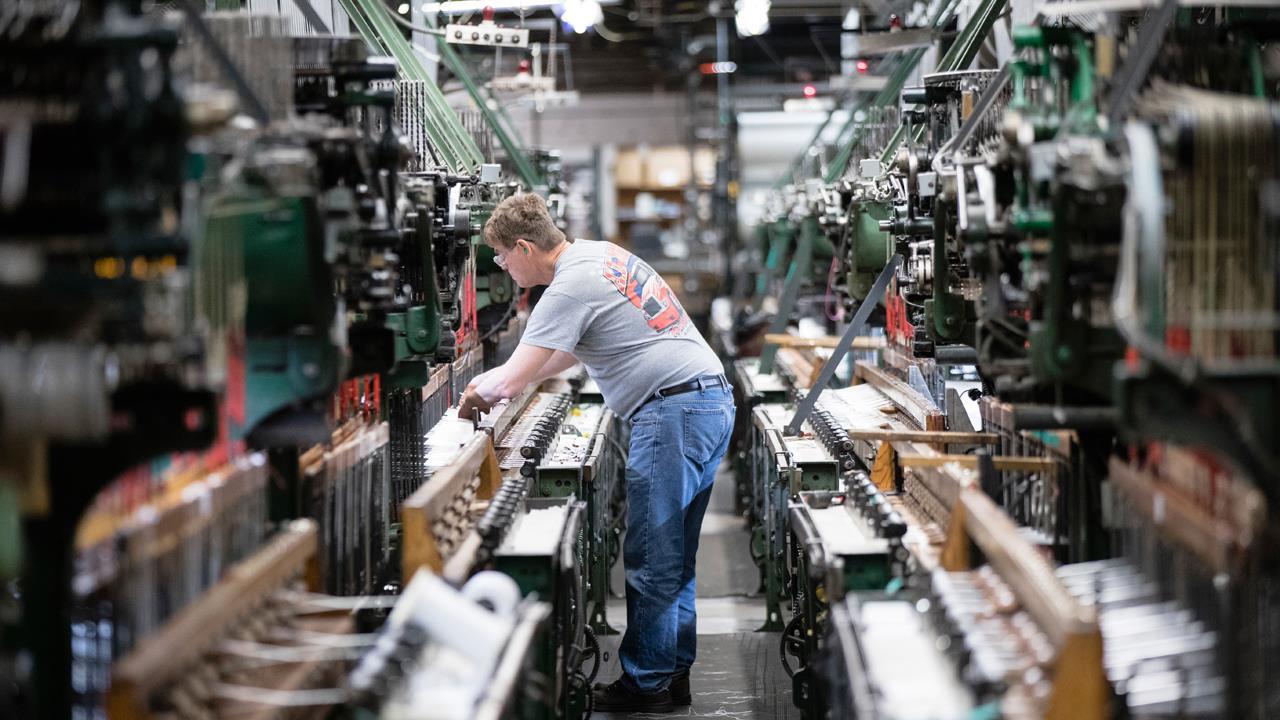 US workers get biggest pay hike in almost a decade

As the U.S. economy creates more jobs, fewer Americans are willing to move for a new employment opportunity.

Only 3.5 million Americans relocated for work last year, according to the U.S. Census Bureau, as first reported by The Wall Street Journal. That figure is down 10 percent from 2015, and continues an overall downward trend seen throughout the past two decades.

Family often factors into decisions not to relocate for work, The Journal reported, in addition to the ability to find a similar job within a closer proximity. As the labor market strengthens and nears full employment, there were 6.7 million open positions at the end of June, according to the Bureau of Labor Statistics, little changed from the month prior.

Meanwhile, a number of industries have open job positions that they cannot fill, including the construction and trucking industries. Experts have told FOX Business that quality of life concerns, including frequent travel, are among the reasons they believe they are having a hard time attracting qualified applicants.

Housing prices could also factor into workers’ relocation decisions. While prices rose 6.8 percent year-over-year in June, in some regions – especially in some West Coast and Midwest states – the increases have been more significant. In Nevada and Washington state, for example, prices jumped by more than 12 percent over the past year.

Beyond housing prices, median income, cost of tuition and other factors also affect affordability. A recent study found that for middle-class Americans, South Dakota is actually the best place to be.

This could be one reason why a number of younger entrepreneurs are overlooking Silicon Valley and starting their businesses in other states, like Salt Lake City, Utah, and Buffalo, New York.