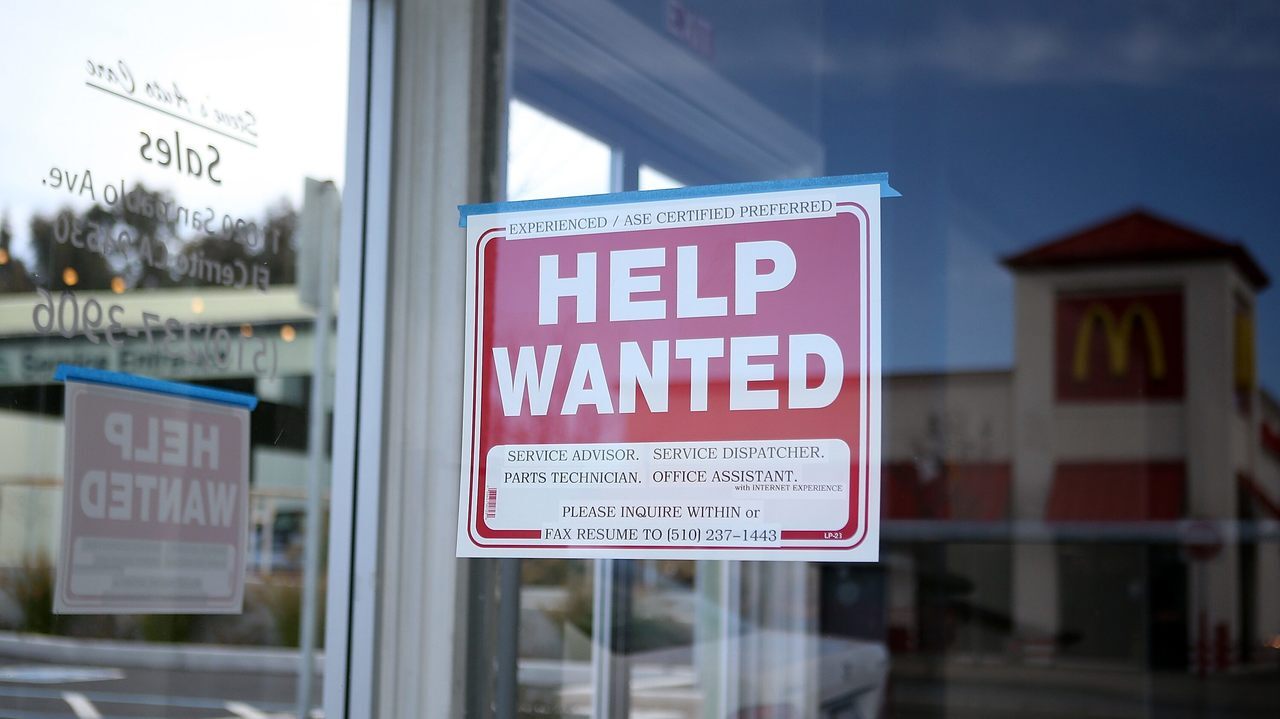 U.S. job openings increased nearly 6 million in June as many workers in the restaurant and service industries quit, yet overall vacancies still remained below pre-pandemic levels, according to a Monday report from the Labor Department.

In its monthly Job Openings and Labor Turnover Survey (JOLTS), the Labor Department said job openings rose 518,000 to 5.9 million on the last business day of June.

PPP RESPONSIBLE FOR ‘MAJORITY’ OF JOBS CREATED SINCE MAY, SBA ADMINISTRATOR SAYS

He noted that the increases in quitting are usually a sign of worker confidence in the labor market, but given the current circumstances, “it’s hard to see workers feeling quite confident with unemployment in the double digits.”

Job openings have yet to exceed their level of 7 million in February.

Some of the biggest job openings in June occurred in the accommodation and food services, as well as the health care and social assistance sector.