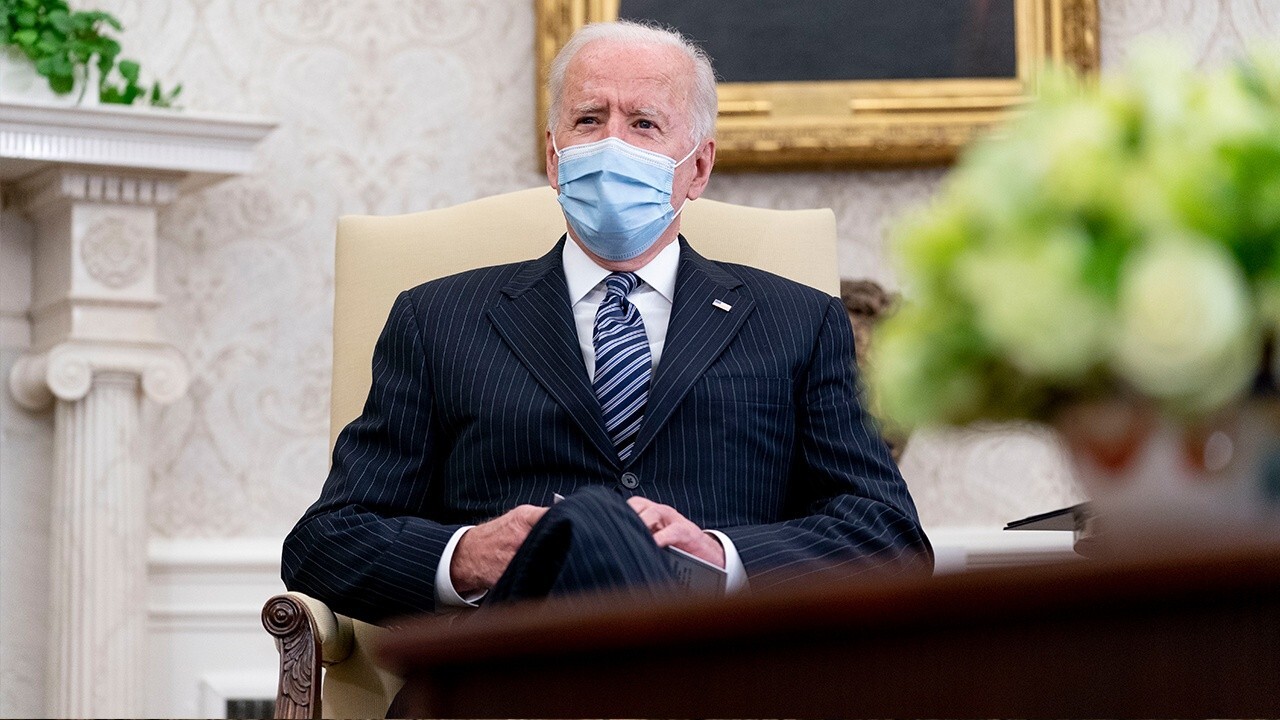 WASHINGTON - The U.S. trade deficit in goods jumped to a record high in March, suggesting trade was a drag on economic growth in the first quarter, but that was likely offset by robust domestic demand amid massive government aid and easing pandemic stress.

Economic activity in the United States has rebounded more quickly compared to its global rivals. The pent-up demand is drawing in imports, eclipsing a recovery in exports and keeping the overall trade deficit elevated. The report from the Commerce Department on Wednesday also showed inventories at retailers fell sharply in March, underscoring the strong domestic demand.

"The widening in the goods deficit suggests that trade will be a drag on first-quarter GDP," said Ryan Sweet, a senior economist at Moody's Analytics in West Chester, Pennsylvania. "This won't be a big issue, as other parts of the economy are still doing well, such as business investment in equipment and consumer spending."

The goods trade deficit surged 4.0% to $90.6 billion last month, the highest in the history of the series. Exports of goods accelerated 8.7% to $142.0 billion. They were boosted by shipments of motor vehicles, industrial supplies, consumer and capital goods, and food.

The jump in exports was offset by a 6.8% advance in imports to $232.6 billion. Imports rose across the board. There were large gains in imports of motor vehicles, industrial supplies, consumer goods and food. Capital goods imports also rose solidly.

"The goods deficit will start to shrink by the end of 2021 and into 2022," said Bill Adams, senior economist at PNC Financial in Pittsburgh, Pennsylvania. "As the pandemic comes under control in the United States, American consumers will spend less on imported goods, shrinking imports, and foreigners will buy more U.S. exports as their economies recover further."

Stocks on Wall Street were mixed. The dollar rose against a basket of currencies. U.S. Treasury prices were mixed.

The report was published ahead of Thursday's advance first-quarter gross domestic product data, which is expected to show the economy grew at a robust 6.1% annualized rate in the first three months of the year after expanding at a 4.3% pace in the fourth quarter, according to a Reuters survey of economists.

That would be the second-fastest growth pace since the third quarter of 2003. Strong consumer spending and business investment as well as the housing market are expected to boost growth.

Some of the goods imported in March ended up in warehouses at wholesalers, which could blunt the drag on GDP growth from trade. The Commerce Department reported wholesale inventories shot up 1.4% last month after rising 0.9% in February.

But stocks at retailers tumbled 1.4% after gaining 0.1% in February. Retail inventories excluding autos, which go into the calculation of GDP, rose 0.6% after advancing 1.4% in February.