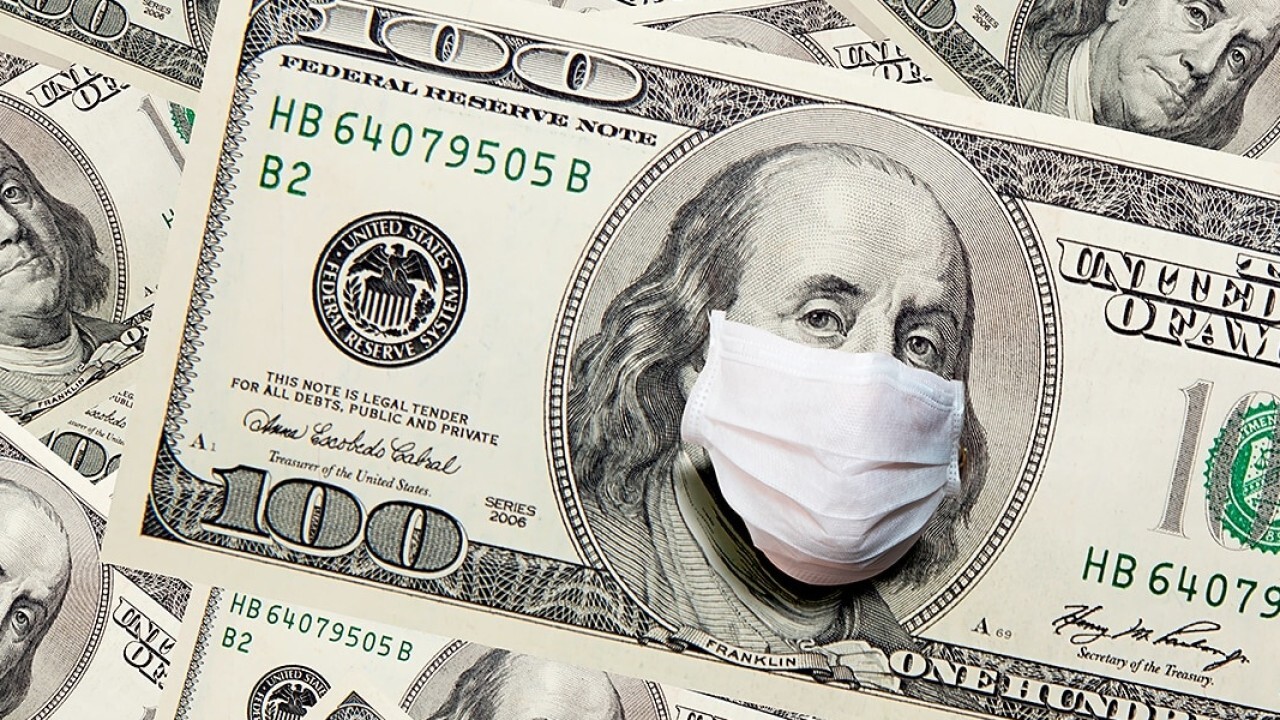 Economy will see 'aftershock' of COVID over the next year with inflation: Jon Hilsenrath

The U.S. economy grew faster than expected in the first three months of the year as more Americans were vaccinated and the economic reopening gained momentum.

Gross domestic product – the broadest measure of economic performance – grew at a 6.4% annual rate during the first quarter, according to an advance estimate released Thursday by the Commerce Department, outpacing the 6.1% growth that analysts surveyed by Refinitiv were anticipating.

The initial reading shows an improvement from the final quarter of last year when the economy grew at a 4.3% annualized rate.

Those gains were partially offset by decreases in private inventory investment and exports. Imports, which are subtracted when calculating GDP, increased.