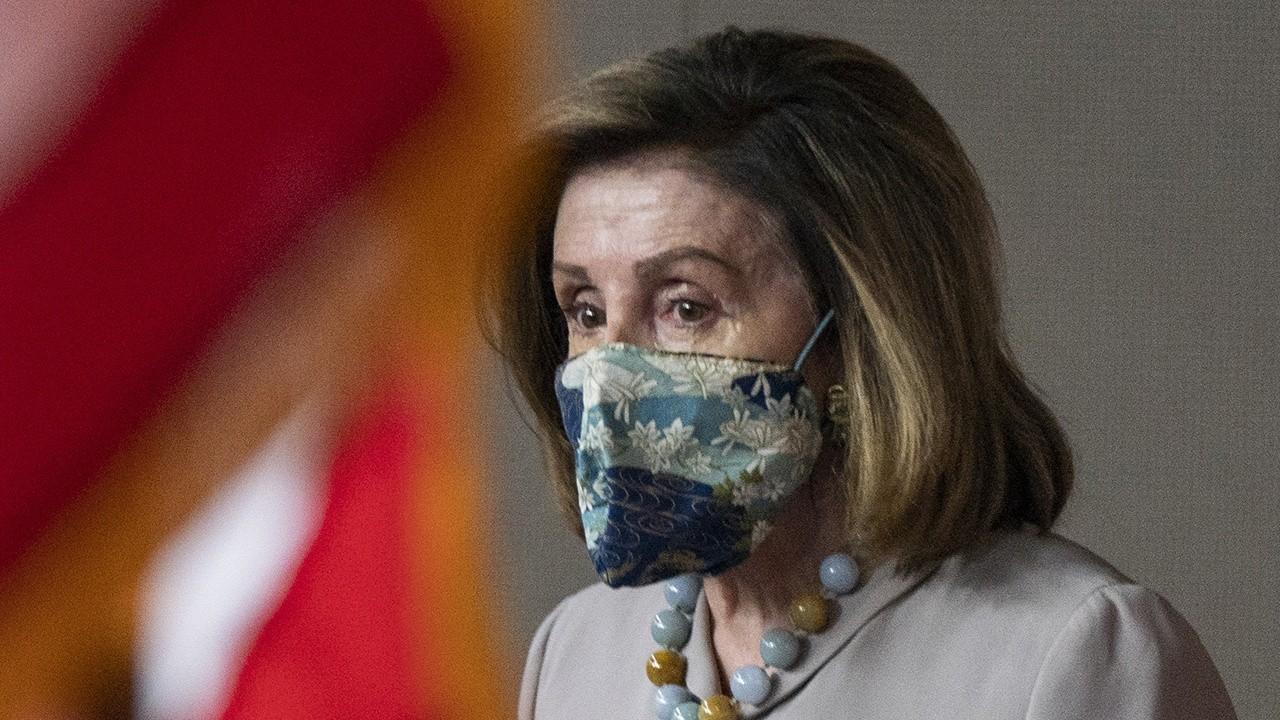 The U.S. purchased 100 million more doses of the COVID-19 vaccine from Pfizer and BioNTech, Health and Human Services Secretary Alex Azar announced on Wednesday, enough to vaccinate around 50 million people.

The agreement is the second between the U.S. government and the drugmakers; the initial order was also for 100 million doses, which began to be doled out in all 50 states beginning last week, to priority recipients, including health care workers, top White House officials, congressional leaders and some senior citizens in nursing home facilities.

Under the nearly $2 billion deal, the companies will deliver at least 70 million of the additional doses by June 30, with the remaining 30 million doses to be delivered no later than July 31. The government also has the option to acquire up to an additional 400 million doses.

Azar said in a statement that the latest deal can give people confidence “that we will have enough supply to vaccinate every American who wants it by June 2021.”

Moderna’s vaccine, which also requires two doses, comes under the umbrella of the government’s own effort, which is called Operation Warp Speed. That public-private endeavor was designed to have millions of vaccine doses ready and available to ship once a shot received FDA approval.

President Trump faced criticism earlier this month for reportedly turning down the option of securing more than the initial 100 million doses the administration opted to purchase, potentially delaying the delivery of the second batch of doses until Pfizer fulfilled other international contracts.

The White House pushed back on those reports saying they were not true.

The boost in the tranche of vaccinations the U.S. has secured comes days after lawmakers finally agreed to a $900 billion coronavirus stimulus package, only to have it threatened by Trump, who is demanding Americans get a $2,000 direct payment, as opposed to the $600 stimulus check proposed in the bill.

Progressive lawmakers have long pushed for a larger stimulus check for struggling Americans throughout the pandemic, but conservatives, including Republican Senate Majority Leader Mitch McConnell, have shot down their efforts.

Trump has said he would veto the coronavirus package if the payments aren't renegotiated.