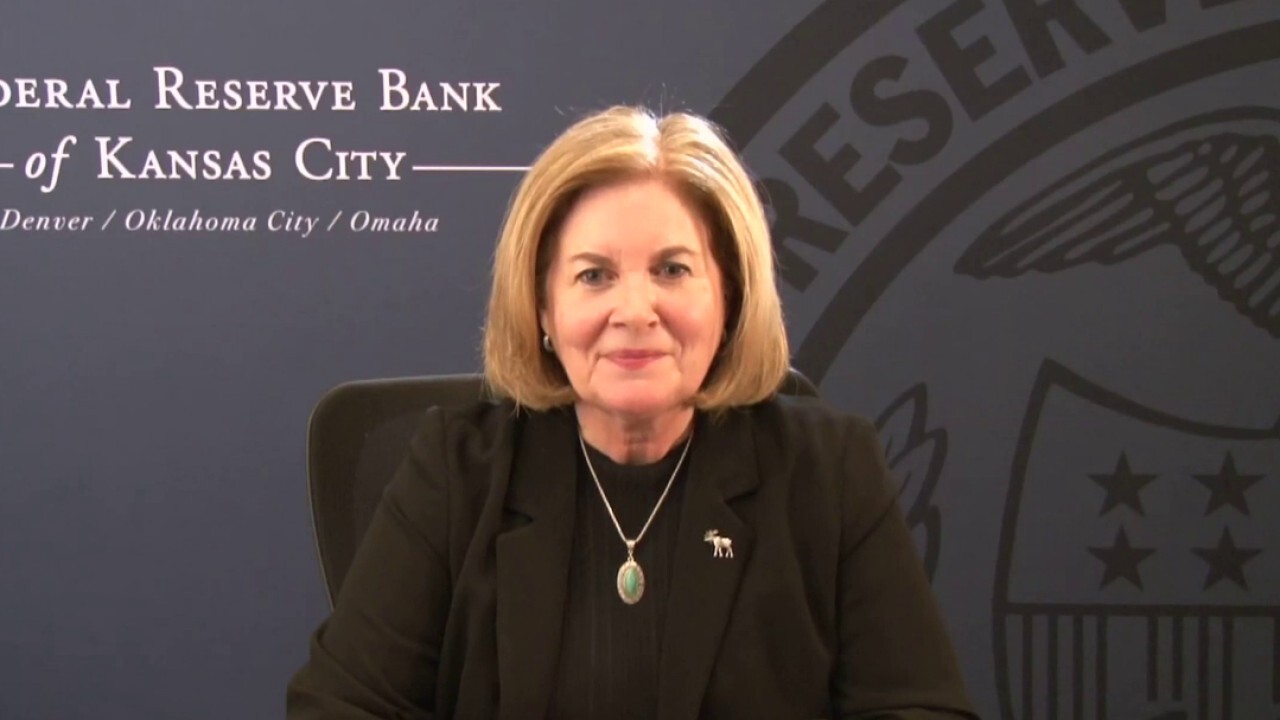 The U.S. unemployment rate may not return to the more than half-century lows recorded under former President Donald Trump, according to Esther George, president of the Federal Reserve Bank of Kansas City.

The national unemployment rate is currently at 5.4%, a pandemic-era low, but remains elevated from the 3.5% that was reached under Trump. Many workers remain on the sidelines due to generous unemployment benefits, the closing of schools and day care, and fears over the virus.

"I'm not necessarily wedded to saying a pre-pandemic number will represent full employment because one of the things we know is that the pandemic shock could have had real impacts on the way we work," George told FOX Business’ Edward Lawrence.

The Fed as recently as 2019 thought a 4.1% unemployment rate represented "full employment."

That was until Trump’s tax cuts and deregulation helped the U.S. economy, before the pandemic, achieve its lowest unemployment rate since the 1950s. The policies helped achieve record low unemployment for Asians, Blacks and Hispanics.

In April 2020, the unemployment rate skyrocketed to a record high of 14.8% as nonessential businesses were forced to close their doors in order to help slow the spread of COVID-19.

Workers have been returning to the labor market amid a reopening of the economy, but policies put in place by the Biden administration have limited job gains.

Biden extended the extra $300 per week in supplemental unemployment benefits until September, something Federal Reserve Chairman Jerome Powell admitted is having an impact on people returning to work.

He said at his press conference on July 27 that the rolling off of "very generous unemployment benefits" and other factors should result in "strong job creation."

Other Biden policies, like the president’s assault on the oil industry, are also impacting the labor market.

Oil-producing states like Texas (6.2%), New Mexico (7.6%) and Alaska (6.6%) all have unemployment rates well above the 5.4% national average as Biden’s policies have limited production and increased reliance on OPEC.

Those policies, and other factors, including the state of the reopening of schools and day care, the child tax credit, and proposed corporate tax hikes, could make it even more difficult for the Fed to achieve maximum employment as labor force participation is likely to remain uncertain.

"I think we should aim for trying to get that unemployment rate as low as we can," George said. "It's hard right now, given the nature of the shop, to know what exactly that looks like."