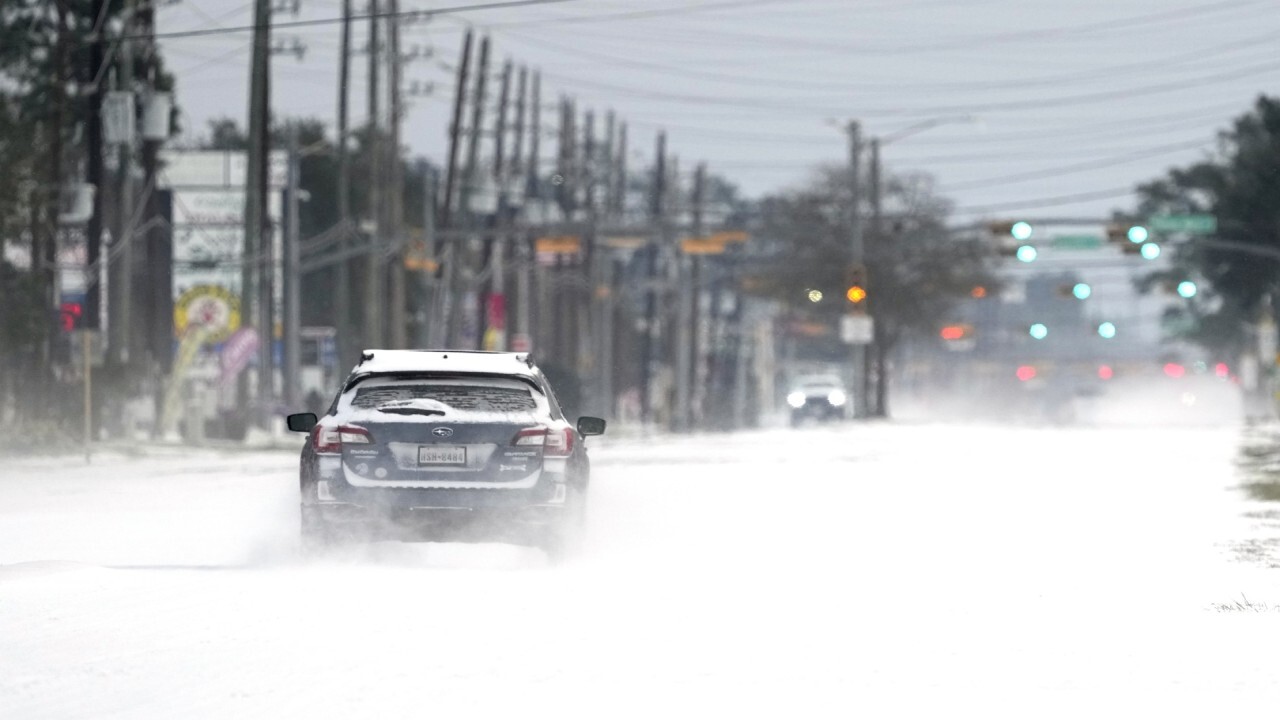 With billions of dollars in damage expected from the historic Texas winter storm, a state regulator plans to collect data from property insurers to assess costs stemming from a crippled electrical grid, roofing collapses, broken pipes and other problems, a spokesman said on Friday.

"We expect this to be a large event, but we just don't know how large it will be," said Texas Department of Insurance spokesman Ben Gonzalez, noting that the data inquiry mirrors the regulator's process after other major storms, such as hurricanes.

The process, set begin in the coming weeks, comes as one firm that models catastrophe risk estimated at an $18 billion tab for property insurers.

The estimate, by Karen Clark & Co, a Boston firm whose software helps insurers to predict their catastrophe losses, is for property damage in Texas and other states, a spokesman said.

Bitter cold weather and snow have paralyzed Texas since Sunday, shutting down much of the state’s electricity grid and freezing pipes and waterways, leaving communities across the state either without water altogether or forced to boil it for safety.

Texas Governor Greg Abbott confirmed that all power-generating plants were online as of Thursday afternoon. He urged lawmakers to pass legislation to ensure the grid was prepared for cold weather in the future.

"That could be anything from small fender benders to significant home damage because of burst pipes, and everything in between," Garcia said.