Every indication is that Donald Trump is getting very close to pulling the trigger on a payroll tax cut. On Thursday Trump announced that “I have instructed my staff to move forward with an executive order with respect to payroll tax cut….”

House Speaker Nancy Pelosi, D-Calif., has attempted to block a payroll tax cut in stimulus negotiations, but Trump has the legal authority to move ahead without Congress. The tax laws allow the president to postpone tax collections during a period of economic crisis.

KUDLOW BELIEVES TRUMP WILL USE EXECUTIVE ACTION FOR CORONAVIRUS RELIEF: 'YOU CAN BET ON IT'

I laid out this case to the president on Monday. It makes sense as a very good economic stimulus policy and it’s a political winner too. 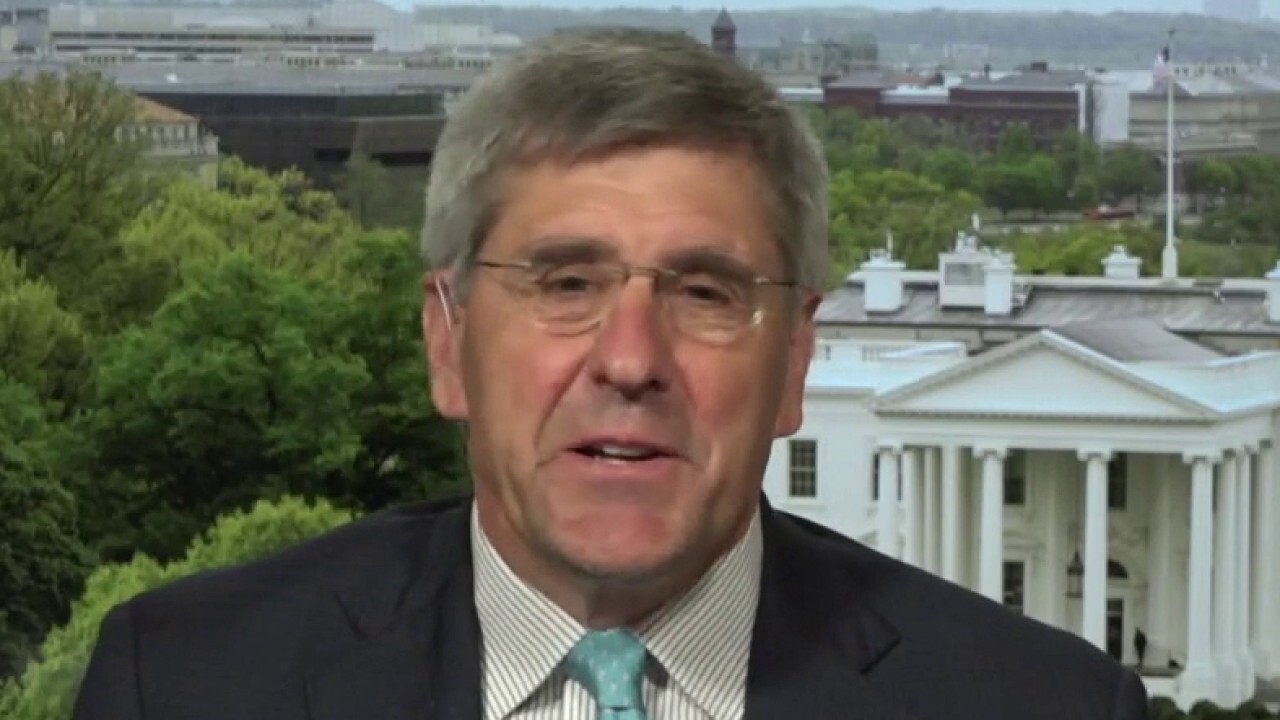 Polls typically show that Americans support a payroll tax cut over the idea of a bailout for cities and states. Every worker would get a 7.5% boost in their paychecks starting as early as next week. This incentivizes work and it puts more money back on Main Street USA. At the Committee to Unleash Prosperity, which I co-founded, we estimate 2.7 million jobs would be created from this tax cut.

That compares with our estimate of between 8 to 10 million jobs LOST over the next six months if we continue with $600 a week bonus unemployment benefits. But Trump doesn’t need a deal with Pelosi to revert back to the 50-year-old unemployment system that has worked just fine.

The executive order plan the White House is contemplating would be a six month or perhaps one-year postponement of payroll taxes withheld from worker paychecks. It’s a roughly $300 to $400 billion middle-class tax deferral.

To make this a real super-charged stimulus, Trump should announce that his intention is to sign into law legislation to forgive these taxes if reelected. He should challenge Joe Biden to do the same.   This would be a shrewd negotiating move. Now Trump doesn’t need a grand (rotten) deal with Pelosi. He can bargain on a level playing field, item by item.

We still need a liability shield for employers, and our new study on this finds one million jobs are at stake. He also wants school choice grants to parents living in counties where public schools will be closed this fall.

Expect the Democrats to howl in protest if Trump cuts payroll taxes for 150 million workers.  Pelosi says this benefits the rich and big corporations.

Yet, back in 2011 when Obama cut the payroll tax, Pelosi celebrated this tax cut as “a big boost for middle-class workers.”

In other words, she was for the payroll tax before she was against it.

Stephen Moore is co-founder of the Committee to Unleash Prosperity. He is an economist with Freedomworks.