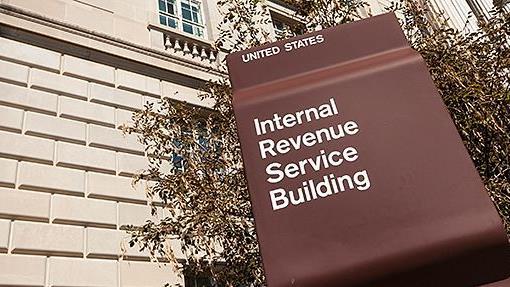 Dan Mitchell of the Center for Freedom and Prosperity explains the case for indexing capital gains taxes.

President Trump this week raised the possibility of passing some type of legislation to stimulate economic growth, including mulling a temporary payroll tax cut and exploring lowering capital-gains taxes by indexing gains to inflation.

Trump, however, backed away from both measures on Wednesday. He told reporters outside the White House that a tax cut isn’t needed because the economy remains strong, and that indexing is “perceived as somewhat elitist.”

But what does it mean to index capital gains to inflation — and why was Trump considering it in the first place?

A capital gain is the profit from the sale of stock or real estate; indexing capital gains would lower tax bills for investors who are selling by adjusting the original purchase price of the item in line with inflation, essentially making a portion of gains exempt from taxation.

For instance, if an individual purchased an asset for $100 in 2000 and sold that item 18 years later for $200, the nominal capital gain would be $100, according to the Tax Foundation. But inflation over that same time period would have increased the price level by 49 percent. Under an indexing proposal, the original selling price would increase to $149 — meaning the individual would only pay a tax on $51, instead of the full $100.

But indexing capital gains taxes would do very little to actually spur economic growth, according to the Tax Foundation. In fact, only the top 1 percent of taxpayers would see their after-tax income increase with an increase of 0.83 percent.

Trump’s comments came in the midst of several warning signs that could precede a recession. Last week, the spread between the yields on the 2-year and 10-year Treasury notes inverted for the first time since the financial crisis, pushing stocks down and reigniting fears of a looming recession. The curve has since steepened.

However, Trump has sought to assuage fears of an economic slowdown ahead of the presidential election, dismissing talks of a recession and defending his trade war with China.