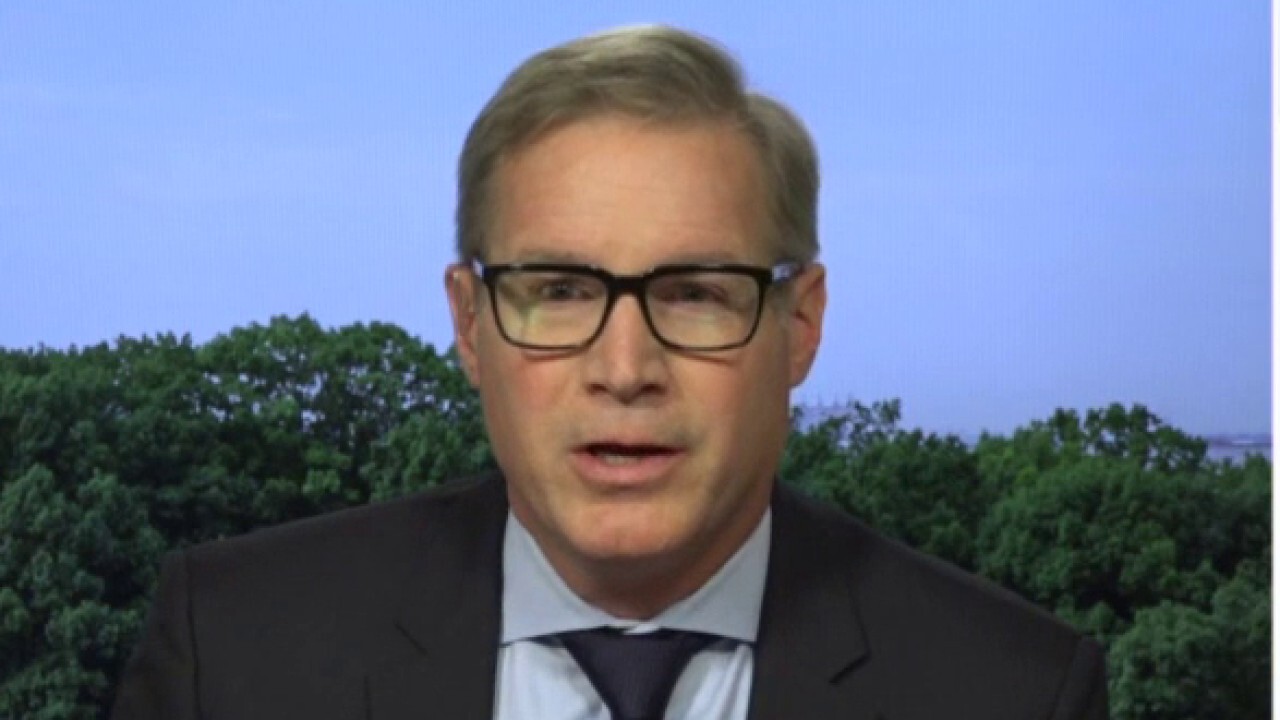 Chris Spear, president and CEO of the American Trucking Associations, says there are 'tons of trucks' and 'a lot of equipment' currently sidelined 'because we don’t have the drivers to move it.'

Chris Spear, president and CEO of the American Trucking Associations, told "Cavuto: Coast to Coast" on Tuesday that over the next decade more than one million truckers will have to join the industry "just to maintain current economic demand."

Spear, who is the head of the nation’s leading organization representing the interests of the trucking industry, acknowledged that there is a trucker shortage and stressed that "aggressive steps" are needed to address the "problem."

Being drivers needed to deliver fuel to gas stations are in short supply, it could cause a fuel shortage, which could lead to more pain at the pump this summer. It could also lead to increased prices for other essential items.

According to the National Tank Truck Carriers trade group, up to 25% of trucks are parked around the country because there are not enough qualified truck drivers. That number is up 15% from the beginning of last summer. 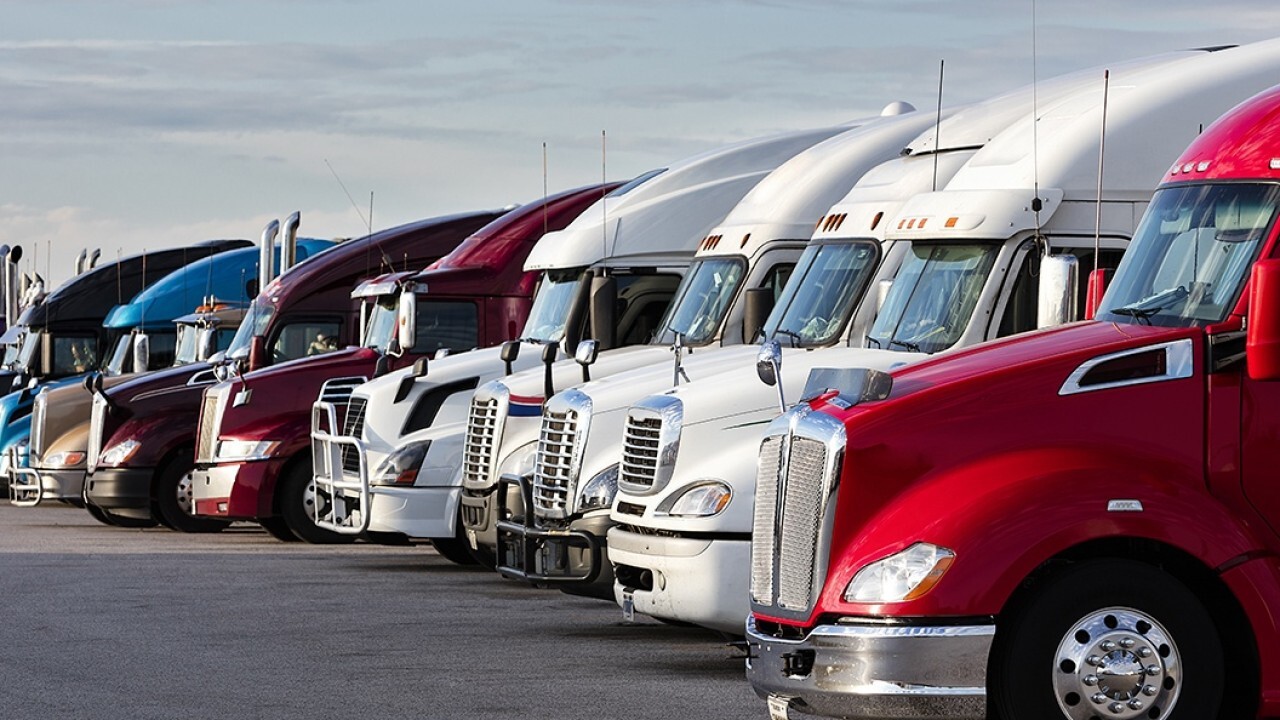 The demand for drivers took a hit when pandemic-induced lockdowns triggered steep declines in the gasoline market, and drivers opted for other jobs. However, the return to pre-pandemic numbers has been further undermined by unemployment benefits and stimulus checks keeping people away from jumping back into the workforce.

"We came into the pandemic with a shortage of about 61,000 drivers. I’m certain the new numbers when they come out will be a bit more inflated because of the pandemic," Spear told host Neil Cavuto, adding that as the U.S. exits the pandemic, the "problem" will persist.

"It’s a long-term problem that we need to do multiple things to address," he stressed.

"So it is a very hard-working, loyal, patriotic industry and we do have a shortage," Spear said, pointing out that truckers get paid well and receive good benefits without needing a college degree.

According to the American Trucking Associations' latest Driver Compensation Study, the median salary for a truckload driver working a national, irregular route was over $53,000, a $7,000 increase from the last survey covering annual pay for 2013. 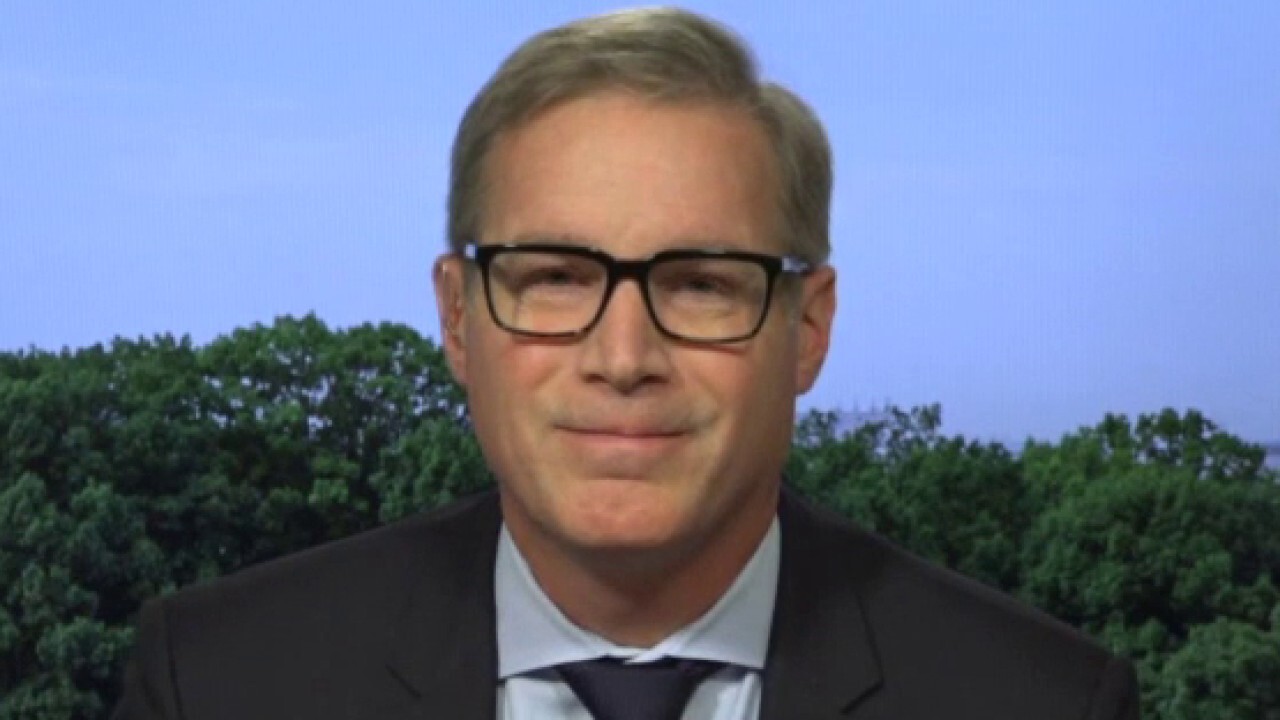 Spear stressed that even with the driver shortage, the U.S. will not run out of essential items like fuel and eggs given "there is plenty" of supply and "there’s a driver that’s going to make certain it gets to where it needs to be and resupplied."

Spear then noted that "we have tons of trucks" and "a lot of equipment sidelined right now because we don’t have the drivers to move it."

"Our ability to respond to this economy and grow more quickly really does depend on having a viable talent pool," he continued, pointing out that a lot of people are retiring and "we have trouble recruiting in terms of young people."

"We have to make a very concerted effort over the next five, ten years, to really fill those gaps if we’re going to maintain pace with the economy," Spear stressed.

He noted that trucks move "71% of the domestic freight in this country" and stressed that "regardless of where it is in the supply chain, at one point in time it will touch a truck and it’s a driver that gets it where it needs to go."

"So it’s not a situation we take lightly," he explained. "We got to take aggressive steps to deal with this problem."