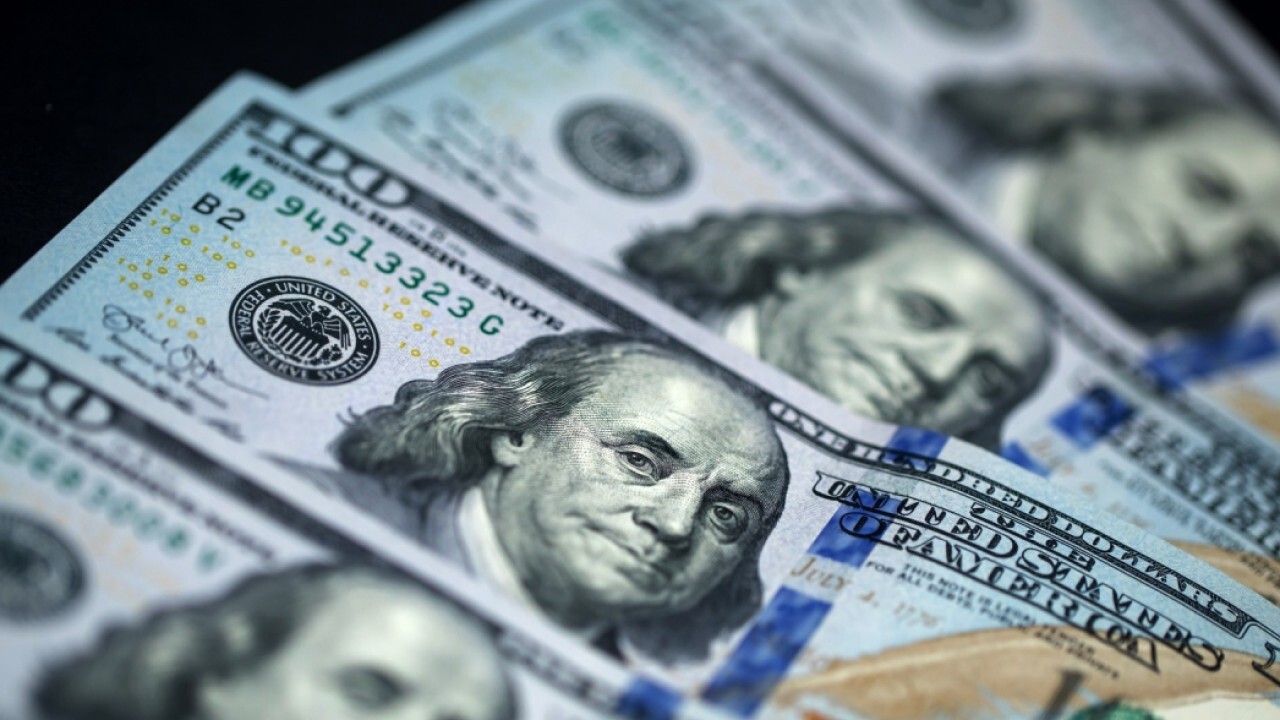 US economy is 'rocket ship' with more room to run: Brenberg

The King's College in Manhattan business professor Brian Brenberg argues that the unemployed relying on the government will cause economy 'tremendous harm.'

The King's College in Manhattan Business Professor Brian Brenberg told FOX Business' "Varney & Co." that the economy is a "rocket ship" with "room to run" and American's don't want to rely on the government for money.

US ECONOMY GROWS AT 6.4% AS REOPENING GAINS STEAM

BRIAN BRENBERG: It's a rocket ship economy and there's way more room to run. I'll tell you this, this does not look like an economy of people who are seeking government dependency. Last night we heard a message of government dependency. That's not what people want. They want to get out and do business. They're showing it right now. They're hiring again… if we break that pattern, we are doing ourselves tremendous harm.

I'm mostly concerned because we have a government that seems to think inflation does not exist when you're talking about $6 trillion in extra spending this year on top of the 5 trillion that we already spent… that is rolling out the red carpet for inflation. Nobody should be interested in doing that, least of which the president of the United States who claims to care about middle class people who get hit hardest when inflation rises.