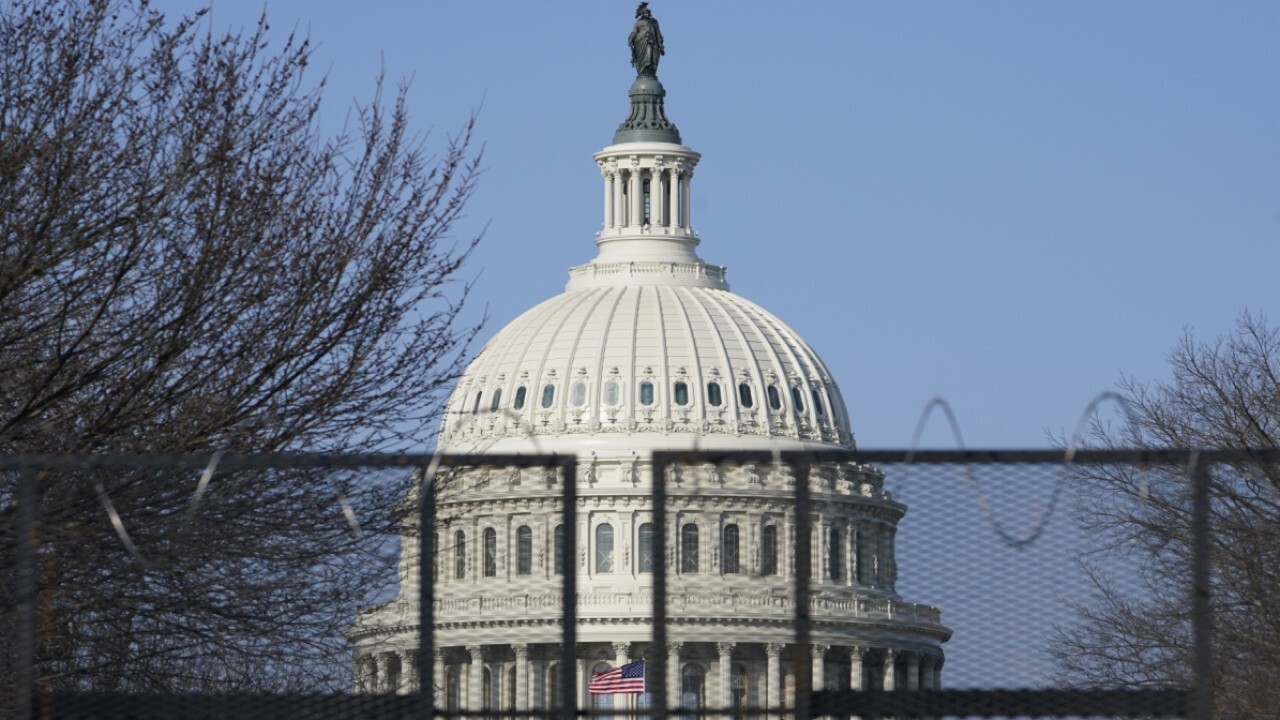 Millions of Americans can expect to receive a third stimulus check after Senate Democrats approved President Biden's "American Rescue Plan" on Saturday, clearing the way for another $2 trillion injection of federal aid intended to boost the economy's recovery.

The cash payments included in the nearly $2 trillion stimulus bill are the largest yet, with individuals earning $75,000 or less eligible to receive the fully promised $1,400. Couples earning $150,000 or less will receive a check worth $2,800. Households will receive an additional $1,400 for each dependent child claimed on their most-recent tax filings.

You can use this free stimulus check calculator from Omni to determine how much money you will likely receive from the latest relief bill. If you've already filed your 2020 tax return, the payment will most likely be based on that income. If you haven't, the government will likely use your 2019 return to calculate how much you're owed.

Stimulus check eligibility emerged as a major point of contention during relief negotiations between different ideological factions of the Democratic Party. The party could not afford to lose the support of even a single Senate Democrat, as it needed all 50 members to pass the measure via simple majority with a procedural tool known as budget reconciliation and bypass a filibuster by Republicans.

President Biden pledged to pass $2,000 stimulus checks ahead of the Georgia Senate runoffs in January, which Democrats Jon Ossoff and Raphael Warnock won. His administration views the $1,400 payments as a supplement to the $600 checks that Congress approved in December.

The American Rescue Plan also extends unemployment benefits at $300 a week through August, expands the child tax credit to offer parents up to $3,600 per child, includes $350 billion in funding for state and local governments and allocates billions of dollars for vaccine distribution.