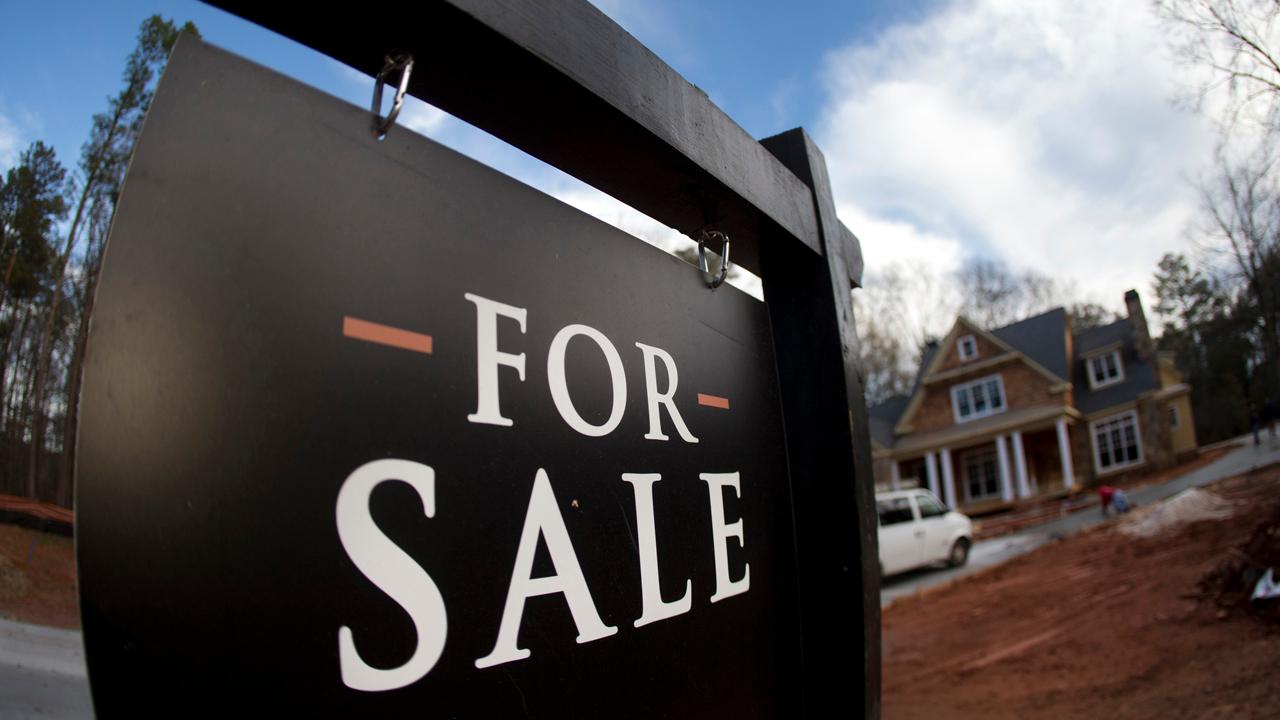 Wilmington Trust chief economist Luke Tilley on the state of the U.S. economy and whether the housing market will recover in 2019.

If you are thinking about listing your home, there is no better time than the present.

Homes listed in the first week of April receive 14 percent more views and sell six days faster compared to the rest of the year, according to Realtor.com. In addition, during this time sellers also see about 6 percent higher prices – which is around $17,000 – and are 1 percent less likely to see prices drop.

That’s because buyers are entering the market in meaningful numbers, but competition hasn’t reached its peak – which means each listing receives a higher level of demand.

Meanwhile, the U.S. housing market is already showing signs of heating up.

While Realtor.com noted the best week for sellers is March 31 through April 6, Yun said listing in April or May is typically a good idea. That’s because owners generally want sales to close by the end of the summer to procure more favorable prices.

The lower price point market in particular, comprising homes targeted by first-time buyers, is likely to see “very strong” demand thanks to a lack of inventory, Yun noted.

Sellers in some markets could reap the benefits more than others, however. Robert Dietz, chief economist for the National Association of Homebuilders, told FOX Business that cities with less local red tape are likely to see an even bigger boom in the first-time buyer’s market. That’s because they’ll be able to add inventory, which will help prices cool off – easing some of the challenges facing young prospective buyers.

In other markets, Ditez noted, sales could be limited because regulatory rules make it more expensive to build.