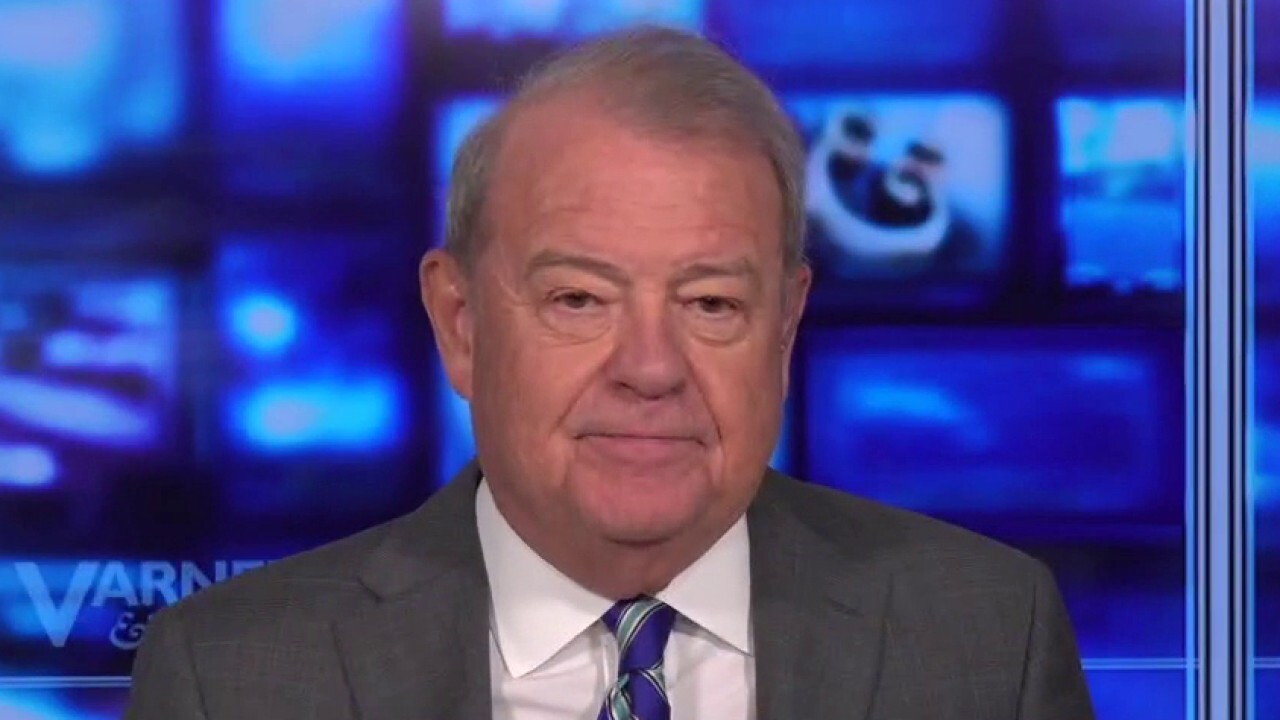 FOX Business host Stuart Varney says workers now have leverage as the 'quit rate' is at the highest level since 2000.

Americans are quitting their jobs at a record pace — except for the ones who work at Target.

The general merchandise retailer is seeing a drop in employee turnover across all team members and about 30% of holiday hires are sticking around, according to people familiar with the trends.

"Turnover is down significantly relative to 2019. So we feel really good about where our store is at. And as turnover decreases, you get so many benefits, we get team members that know their job. We get team members that know their guests that are in their stores because they are in their weekly. They can engage with them" noted John Mulligan, Target’s Chief Operating Officer during the company’s recent earnings call.

A Target cashier rings up customers at a Target store in Albany, California. (Justin Sullivan/Getty Images)

Target’s workers numbers conflict with the national statistics. The rate of quitting or ‘quits’ tracked by the U.S. Labor Department via its Jobs Openings and Labor Turnover Survey [JOLTS] report hit a record 2.7% in April. Total separations, which include quits, layoffs and discharges, rose by 324,000 to 5.8 million. This as the number of job openings reached 9.28 million, also a record.

Why are Target workers staying put? Along with paying a $15 minimum wage, the retailer has upped its flexibility with scheduling shifts and allowed some associates to train in other roles. Additionally, like other retailers, COVID-19 protections have been enacted to protect workers throughout the pandemic.

"There are a lot of positions in leadership as the need for roles like store managers" increases as these retailers grow, he said, also noting that in rural communities these established big box stores are stable places to work.

Workers in the restaurant and hospitality industries are also staying at home in favor of the generous unemployment benefits tied to the pandemic set to expire over the coming months. 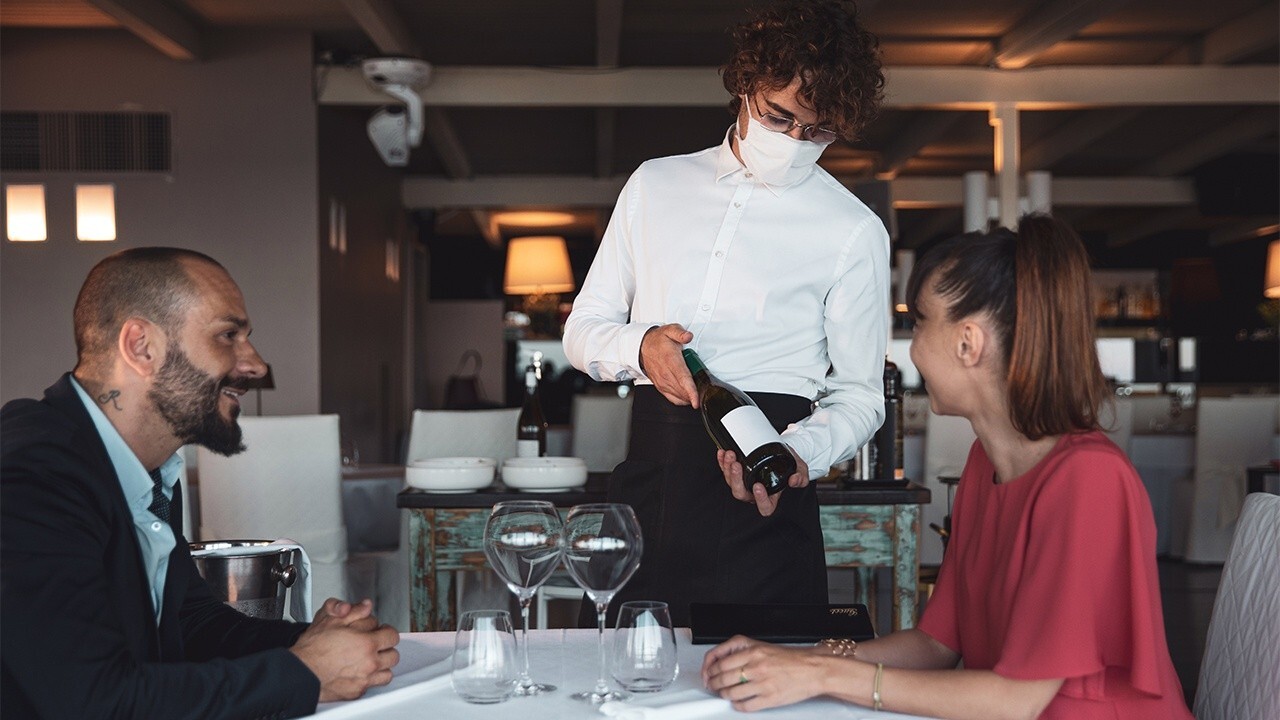 While the next read on the pace of quitting via the JOLTS report will come on July 7 for the month of May, Friday’s June jobs report will be closely watched.

In May, employment in retail was little-changed and remains 411,000 below February’s 2020 level.