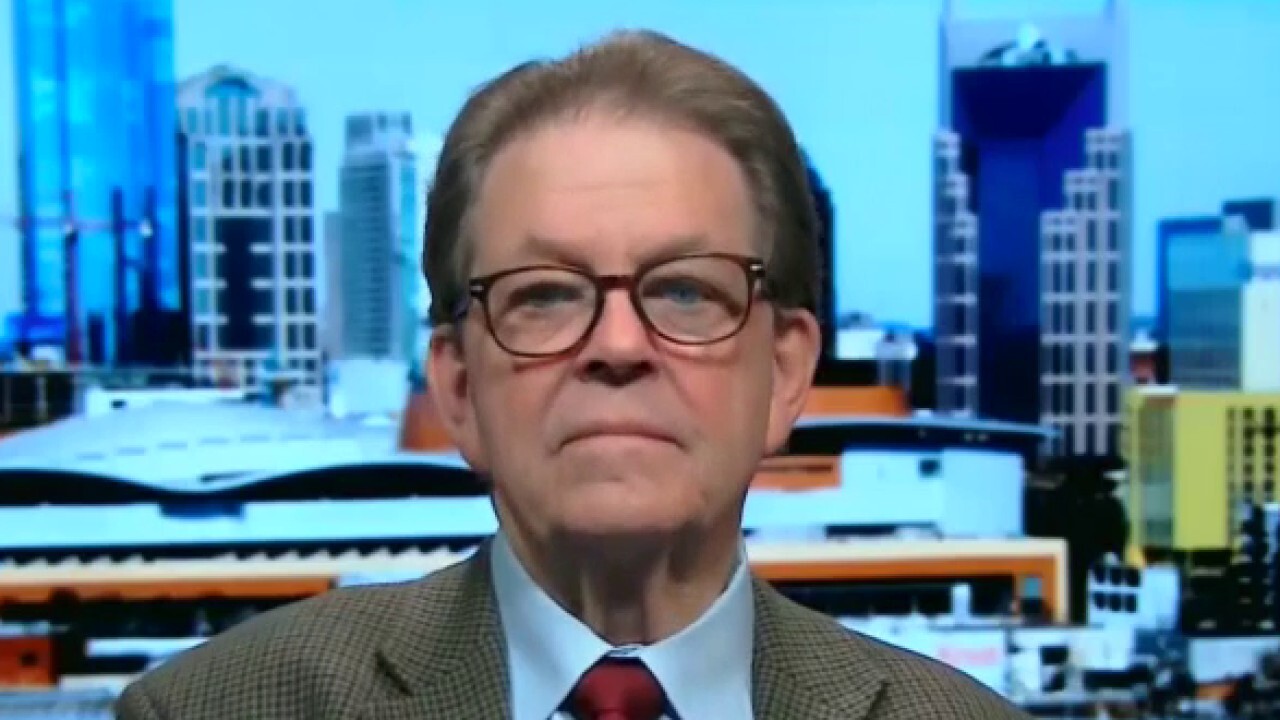 Art Laffer 'not optimistic' about jobs long-term under Biden

Art Laffer, a former economic adviser to Ronald Reagan, argues that ‘the U.S. is way below its potential of what it would have been had it continued growing right before the pandemic.’

U.S. job openings hit a record high in April as employers scrambled to find workers amid the reopening of the economy.

The number of open positions totaled 9.286 million, according to the Labor Department’s Jobs Openings and Labor Turnover Survey, or JOLTS. An upwardly revised 8.288 million jobs were available in March. Economists surveyed by Refinitiv had expected 8.3 million openings.

"There’s no shortage of demand for workers on a national basis, but there are mismatches among sectors and localities," said Mark Hamrick, senior economic analyst at Bankrate.com.

The record amount of job openings come as Americans have, for a number of reasons, been slow to return to work in the wake of the pandemic. Economists say fears of contracting the virus, lack of available child care and supplemental unemployment benefits are contributing factors.

The number of hires in April was little changed at 6.1 million.

In an effort to bring people back to work, at least 25 GOP-led states have announced an early end to the extra $300 in weekly unemployment benefits. The supplemental benefits are scheduled to end in September.

Luring those people back into jobs would help the U.S economy recover the 7.6 million jobs that have been lost since the onset of the pandemic.