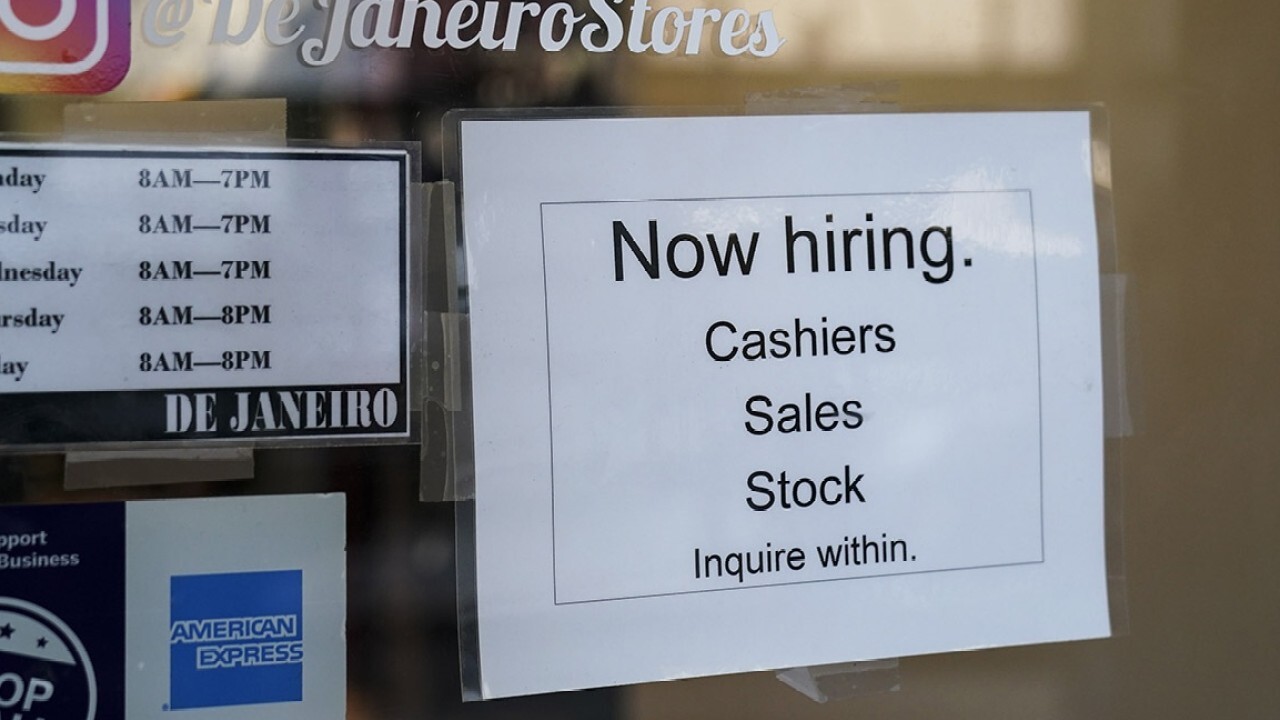 Unemployment agencies across the country were bombarded with so many claims during the pandemic that many struggled to distinguish the correct from the criminal.

Now, simple tax forms — barely enough to fill a half-sheet of paper — are revealing the extent of the identity theft that made state-run unemployment offices lucrative targets for fraud after millions of people lost their jobs during the pandemic.

Unemployment benefits are taxable, so government agencies must send a tax form — known as a 1099-G — to people who received the benefits so they can report the income on their tax returns. States are mailing 1099-Gs in huge numbers this year after processing and paying a record number of unemployment claims.

Teri Finneman of Lawrence, Kansas, was surprised when she got a form saying she owed taxes on $1,500 in unemployment payments that she never received — a sign that someone likely stole her personal information and used it to claim benefits.

“It is extremely frustrating how many Kansans have been impacted by this,” she wrote in an email to The Associated Press.

Nearly 26 million people requested unemployment aid in the initial months after states began ordering shutdowns due to the pandemic. The unprecedented surge strained state unemployment offices that are governed by federal rules but administered in patchwork fashion by state governments, with many relying on 1960s-era software to process applications and issue payments.

The federal government, as part of its $2 trillion relief package approved in March, significantly expanded jobless aid, making it a richer target for fraud. By November, states across the country said they had paid as much as $36 billion in improper benefits, with a significant portion obtained through fraud, according to a report from the U.S. Department of Labor’s Office of Inspector General.

The fraud is so widespread that California issued payments to someone using the name of U.S. Sen. Dianne Feinstein, and in Ohio, Republican Gov. Mike DeWine, his wife, Fran, and Republican Lt. Gov. Jon Husted all learned that fraudulent claims were filed in their names.

DEMOCRATS UNVEIL BILL TO REMOVE TAXES ON SOME UNEMPLOYMENT AID

“It does open a can of worms,” said Rob Seltzer, a certified public accountant in Los Angeles and a member of the California Society of CPAs. “It really depends upon how fast the (state) is able to send out a corrected form.”

Ohio has set up a telephone hotline and created a website allowing residents to report identity theft. Once the state confirms fraud has been committed, taxpayers will receive a corrected 1099-G form. In the past two weeks, 62,000 people had filed a report, according to spokesman Thomas Betti.

“It’s really easy for somebody to be like, ‘This isn’t my problem. They sent me the form, I’ve never been to Ohio.’ Still, you need to take care of this," Betti said. “Every unemployment system in the country is dealing with this massive amount of fraud.”

Last month, the IRS said it is likely that many victims won't be able to get a corrected tax form in time to file their federal taxes. In those instances, the IRS says taxpayers should ignore the 1099-G and file their taxes without reporting the fraudulent income.

Christina Elliott, owner of BEM Financial Services, worries that process could delay tax refunds for people who are counting on them to make it through the pandemic. She has two clients — one in California and one in Georgia — who say they received incorrect forms showing they received as much as $27,000 in unemployment benefits last year.

“They are literally going to have to investigate each one," Elliot said about the IRS. "These people already had their identity stolen that they didn't know about, here lies another problem where they will be waiting months just to get their (tax refunds) that are owed to them.”

The problem could be most acute in California, where officials mailed close to 8 million tax forms last month — more than five times the number they send in a normal year. The state Employment Development Department said it has updated its website and hired another 300 agents for its call center, training them on how to handle questions about the 1099-G forms.

Rooting out fraud and identity theft has been an ongoing struggle for the agency. A state audit released last week showed that from April to October, it responded to less than 2% of fraud reports. By November, it had a backlog of more than 77,000 such reports.

That likely included a report by Greg Musson, who owns a business near Fresno. State officials contacted his company in September to let him know one of his employees had filed for unemployment benefits in March. Musson was surprised to learn that person was him. He put a freeze on his credit and filed a fraud report with the state unemployment department, but so far hasn't heard anything back.

“To know that somebody has my information and has been able to get really pretty personal with it, it’s like your home being broken into,” he said.

Carol Williams, chief deputy director of operations for the California Employment Development Department, said people who get incorrect tax forms should fill out a worksheet on the department website that will allow officials to determine if a fraudulent claim has been filed.

But state lawmakers worry the agency might not be able to handle the workload. Republican state Sen. Scott Wilk said one of his constituents was “dumbfounded” to get a notice that he owed taxes on $11,000 in unemployment benefits.

“In a time when we really need people to have confidence in their government, going through this pandemic and rolling out the vaccine, the last thing we need to do is additionally shatter their confidence in our ability to be competent,” Wilk said.