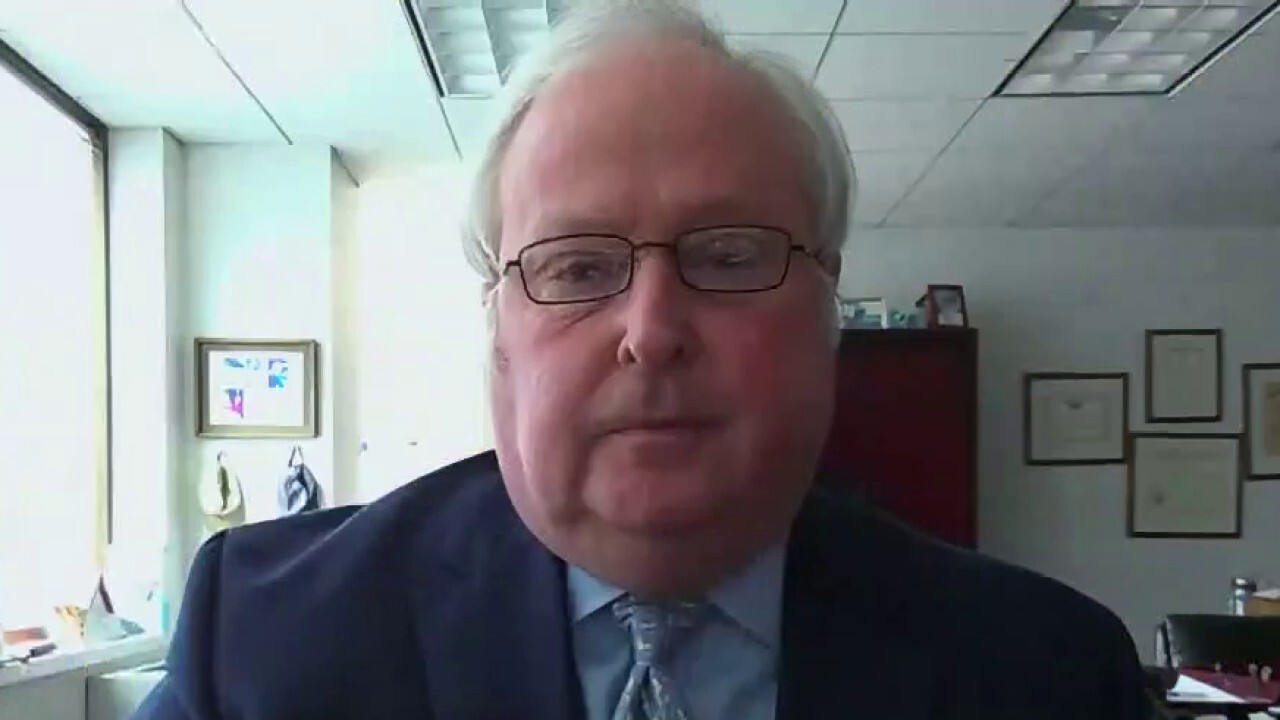 National Association of Home Builders CEO Jerry Howard notes that the housing supply shortage is driving increased prices for homes and argues it would be 'much less inflationary' if supply increases to about six months of houses on the market.

Most Americans have received three rounds of stimulus checks as part of the federal government's coronavirus relief efforts, but there's also a lesser-known relief option available to millions of homeowners struggling to pay their mortgages.

The $1.9 trillion American Rescue Plan, passed by Democrats in March, included $10 billion for the Homeowners Assistance Fund, which provides money to states, U.S. territories and tribes with the intent of staving off mortgage delinquencies, foreclosures and other issues for homeowners.

MOST FORECLOSURES WOULD BE BANNED UNTIL 2022 UNDER NEW CFRB PROPOSAL

The Treasury Department, which is disbursing the funds, is sending the money to states to distribute it through housing programs. Each state will receive at least $50 million from the federal government.

To qualify, homeowners must have a mortgage balance of less than $548,250 as of 2021. They also must have suffered a financial hardship, such as a job loss, after Jan. 21, 2020, shortly before the coronavirus pandemic forced an unprecedented shutdown of the nation's economy.

The aid can also be applied to help with delinquent property taxes, homeowner's association fees, internet service and other expenses.

At least 60% of the aid needs to go to mortgage borrowers who have an income that is less than the national median income – in 2019 that was about $35,977 – or the respective local median income, whichever is higher.

To apply for the aid, eligible individuals should contact their state housing agency.

In February, President Biden directed federal housing regulators to extend mortgage forbearance programs for an additional six months and prolong other foreclosure relief programs. More than 3 million households are behind on their mortgage payments, and nearly 1.7 million will exit their forbearance period in September.

But the Consumer Financial Protection Bureau has urged the White House to prevent mortgage servicers from starting foreclosure proceedings until after Dec. 31, 2021. More than 3 million households are behind on their mortgage payments, and nearly 1.7 million will exit their forbearance period in September.

"Millions of families are at risk of losing their homes to foreclosure in the coming months, even as the country opens back up," CFPB Acting Director Dave Uejio said in an April statement.