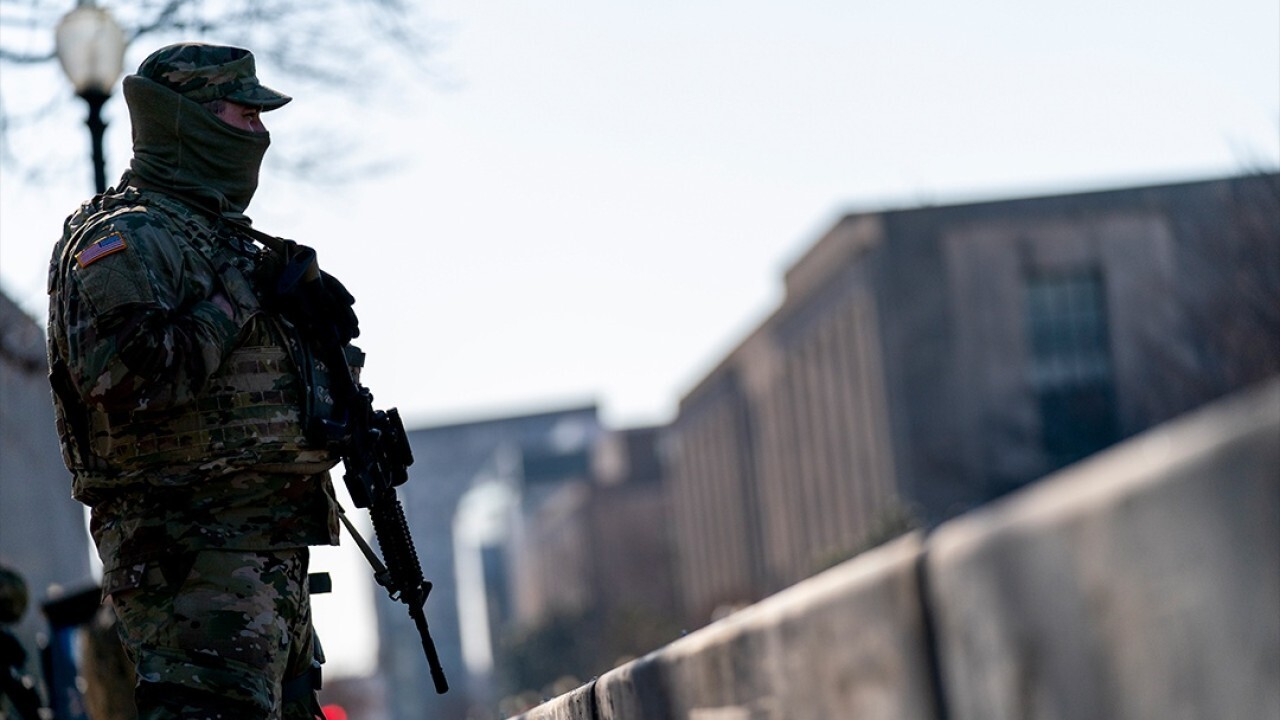 Manhattan Starbucks locations have closed amid fears of disorderly or violent protests in the days before President-elect Joe Biden’s inauguration.

The riot at the U.S. Capitol on Jan. 6 unsettled the nation, but even more unsettling was the news from the FBI that there has been measurable “online chatter” of further violent protests.

Governors in various states closed their state Capitols out of an abundance of caution, hoping to avoid similar incidents.

Now, even businesses have started to take extra precautions to avoid repeating the 2020 protests against police brutality that saw New York City businesses looted and vandalized.

A Starbucks spokesperson confirmed to FOX Business that select Manhattan locations have closed – a decision taken by local leaders, not the corporate level.

The NYPD confirmed to FOX Business that there are protests planned for Sunday, though not on a level that would warrant closing down businesses.

IN RESPONSE TO CAPITOL RIOTING, MUSK WEIGHS IN ON BIG TECH CENSORSHIP

“We have no indication that they are going to be large or disorderly,” an NYPD spokesperson said. “I don’t know why Starbucks would be shutting down their businesses.”

An additional NYPD official confirmed that the force will maintain a “robust presence” at Trump-affiliated locations, including Trump Tower on Fifth Avenue.

The force is assessing measures each day, with no clear indication that further action may take place in the days leading up to Biden’s inauguration.

“After the inauguration, we will reevaluate our security posture,” an NYPD senior official said in a statement to FOX Business.