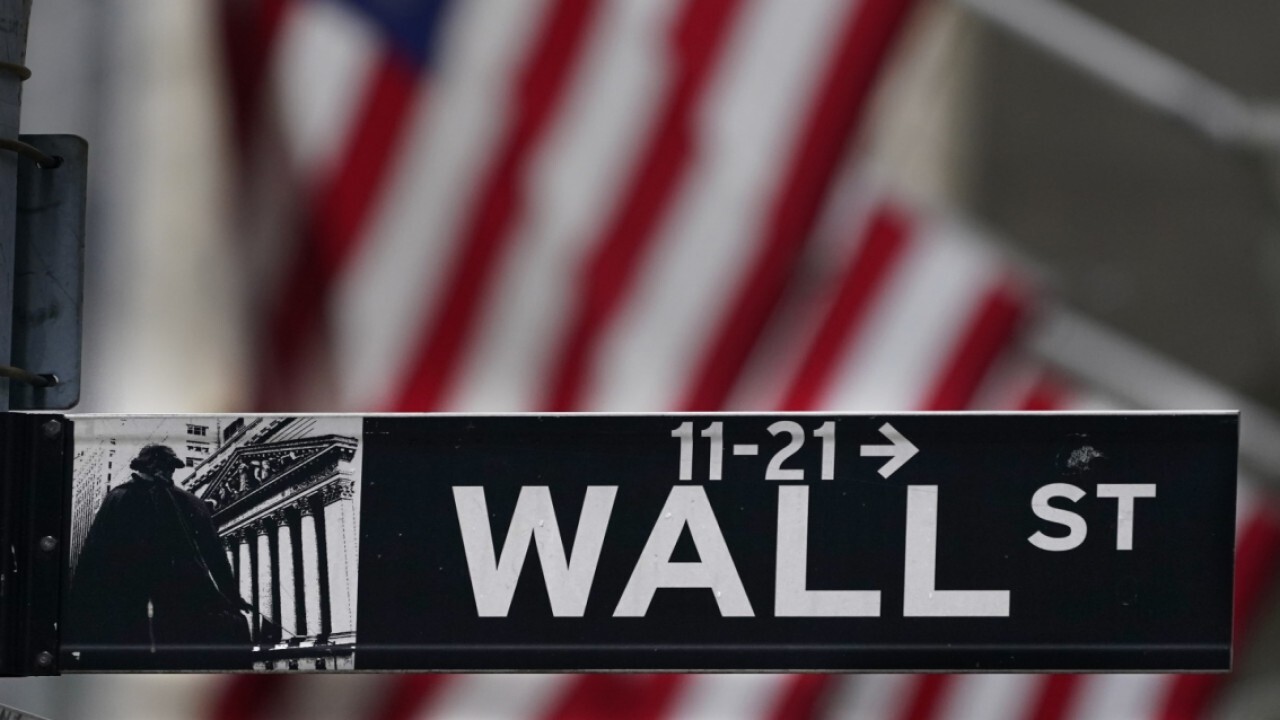 Stimulus payments have been a pandemic lifeline for many Americans. For some young adults, they have presented an opportunity to build up savings or pay off debt.

Most adults who reported receiving the second stimulus check, issued around the new year, used them to pay household expenses including utilities and telecom payments, according to recent data from the U.S. Census.

MISSING STIMULUS CHECK MONEY? HOW TO CLAIM THE PAYMENT ON YOUR 2020 TAX RETURN

Some are torn about what to do with the $600, given the uncertainty around the economy, the pandemic and the possibility of more stimulus.

“If you can’t expect what’s going to happen in the next couple months you have no incentive to actually go spend it,” said Cameron Turner, 23 years old, who lives in Berkeley, Calif. While Ms. Turner has remained employed at her job in public relations, she decided to put the check into her rainy day savings account.

With the unemployment rate at 6.3%, many Americans remain worried about financial security. Last week, 779,000 workers filed for unemployment benefits, according to the Labor Department.

Typically, up to half of stimulus checks on average are spent by people, said Jonathan Parker, a professor at MIT Sloan School of Management who studied the use of economic impact payments in both the 2001 and 2008 recessions. Though it is too early to draw demographic distinctions in the use of the 2021 checks, he said this time around is definitely different.

“The ability to consume got shut down in a lot of dimensions. So there’s a bunch of people who used to go out to restaurants and entertainment and spend a bunch of money at bars and that just went away.” said Mr. Parker. “Other than your streaming service, you’re not going out and spending a lot of money.”

For the first stimulus payment distributed in spring 2020, nearly 60% of those who received or expected to receive a payment reported that they planned to spend the check on expenses. Paying off debt was the second most reported use, at 13%, by respondents to the Census survey in June 2020.

Some say they feel obligated to chip away at financial obligations.

Ruth Estrella, 28, who hasn’t had stable work since May, put the $600 toward her credit card with the lowest balance. By doing so, she said she felt she was making progress on paying off her debt.

“It’s something, but it’s nothing,” she said.

Even for some people who spent their first stimulus check, the second has sometimes gone to debt repayment or savings.

For Kate Sumser, a law student who lives in San Francisco with her partner, using the stimulus check for savings or debt wasn’t an option. Their first stimulus check went to rent, groceries and bills. The couple has been relying on her student loans to make ends meet.

When they got their second stimulus checks earlier this year, they knew immediately the money would go to paying their credit cards.

“The ideal would have been to save it,” she said. “But there was no choice.”

Ms. Sumser is hopeful for a new wave of stimulus. But, until the pandemic is controlled, she expects to take on more and more debt.

Meanwhile, the amount of money people are putting into savings accounts continues to rise. An analysis by the Federal Reserve Bank of New York found consumers saved more than a third of the first stimulus checks.

The mood has changed markedly since last April, said Matthew Tarka, a recent graduate who works in finance. He was willing to spend some of his initial stimulus check on a plane ticket to see his parents last spring. Yet he said the pandemic’s duration has left him and his friends thinking differently about this payment.

“I think this time around people are probably saving it a little more because I know a lot of people who have been unemployed since the last stimulus check came out,” he said. “I see my friends being a little bit more frugal with this.”