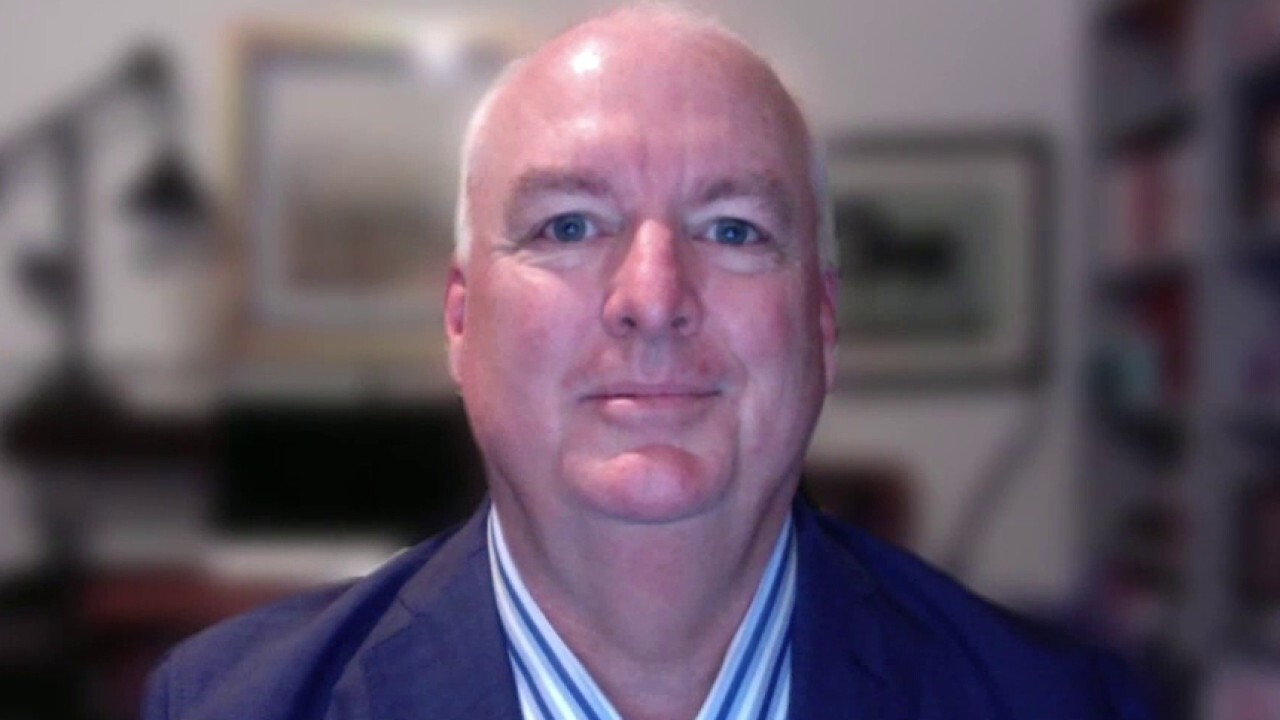 Adviser Investments CIO Jim Lowell says he forecasts inflation will stick around for 'at least a quarter or two,' noting that a global supply constraint is behind the surge.

Millions of retirees and other Americans receiving Social Security benefits in 2022 are set to receive the biggest payment increase in four decades, following a pandemic-driven inflation spike.

The Social Security Administration said Wednesday that next year's cost-of-living adjustment, or COLA, will be 5.9%. That amounts to a monthly increase of $92 for the average retired Wednesday, bringing the amount to $1,657, the administration said. A typical couple's benefits would climb by $154 to $2,754 per month.

This comes as the national debt hovers at $28 trillion and the deficit sits at $3 trillion, per the CBO, for fiscal 2021.

The increase – the steepest annual adjustment since 1982, when recipients saw a 7.4% bump – marks an abrupt end to low inflation that saw years of meager COLA increases. Over the past 12 years, the average COLA increase has been just 1.4%. In 2021, recipients received an increase of just 1.3%, or about an extra $20 a month for retirees.

INFLATION SURGES BY MOST IN 13 YEARS AS ENERGY PRICES SPIKE

The adjustment will affect about 70 million people, including Social Security recipients, disabled veterans and federal retirees. About half of seniors live in households where Social Security benefits provide at least half of their income, while roughly 25% rely on the monthly payment for nearly all of their earnings.

The Senior Citizens League, a non-partisan advocacy group, called the decades-high increase "welcome," but warned that years of modest COLA increases had made it "next to impossible to cope with the rampant inflation of 2021."

"Over the past 21 years, COLAs have raised Social Security benefits by 55 percent but housing costs rose nearly 118 percent and healthcare costs rose 145 percent over the same period," said Mary Johnson, an analyst at the group. "Even worse, it appears that inflation is not done with us yet, and the buying power of Social Security benefits may continue to erode into 2022."

The annual Social Security change is calculated based on the Consumer Price Index for Urban Wage Earners and Clerical Workers, or the CPI-W.

Consumer prices have climbed dramatically over the past few months, an increase that Federal Reserve Chairman Jerome Powell has attributed to pandemic-induced disruptions in the supply chain, a shortage of workers that's pushed wages higher and a wave of pent-up consumers flush with stimulus cash. Everything from gasoline to toilet paper to groceries costs more now with the highest inflation rate in more than a decade.

Still, Powell and other Fed officials have mostly said they expect elevated inflation to be transitory and to fade as the economy continues to recover from the pandemic.

Since 2000, Social Security benefits have lost roughly 30% of their purchasing power due to inadequate adjustments that underestimate inflation and rising health care costs, according to the Senior Citizens League. The group has pushed Congress to adopt legislation that would index the adjustment to inflation specifically for seniors, such as the Consumer Price Index for the Elderly, or the CPI-E. That index specifically tracks the spending of households with people aged 62 and older.

On the campaign trail, President Biden said he supported shoring up Social Security solvency by tethering the annual adjustment to the CPI-E, rather than the CPI-W.