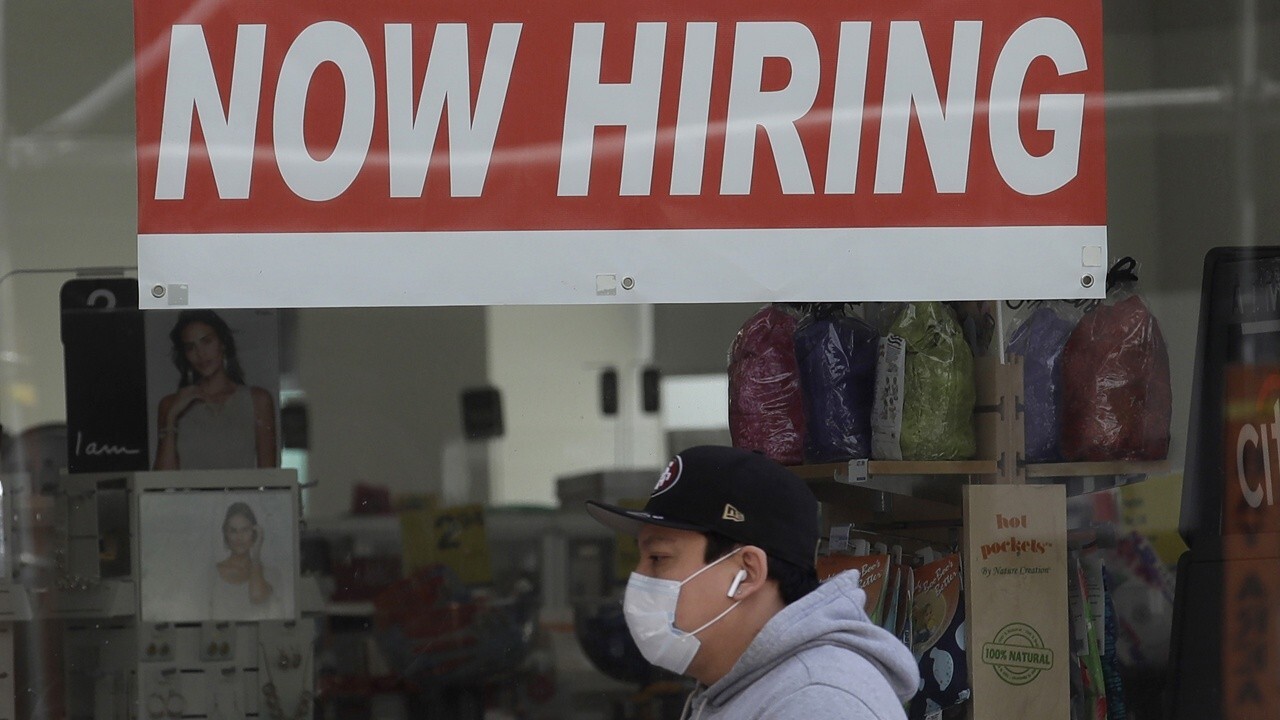 Payroll likely increased by 500,000 last month while the unemployment rate likely ticked down to 5.1%, according to a median estimate by Refinitiv economists. That would be a sharp increase from August, when the economy added a disappointing 235,000 jobs – well below the consensus forecast of 728,000.

Employment was likely boosted by the reopening of schools and the end of the $300-a-week unemployment benefits that critics say were keeping out-of-work Americans at home. Decreasing number of cases of the highly contagious delta variant likely also helped. Conversely, Hurricane Ida –  one of the strongest ever to make landfall on the U.S. – may have hindered job growth last month.

"The report will most likely reflect a mix of constraints in hiring related to Hurricane Ida and the reopening of schools and daycare centers, as well as seasonal adjustments inside the education sector that may dampen the top-line estimate," said Joe Brusuelas, RSM chief economist.

The latest labor market data comes as the Federal Reserve begins planning how, and when, to exit the ultra-easy monetary policies it put in place to keep the economy afloat during the pandemic.

The projected gain of 500,000 would likely keep the Fed on track to begin unwinding its aggressive bond-buying program; experts say that even a miss is unlikely to give enough fodder to the Fed to reverse course.

"Unless there is an unexpectedly low jobs number, we do not see the September report moving the needle on the Fed’s intent to announce its tapering operations at the November meeting and to start paring back its asset purchases in December," Brusuelas said.

Central bank officials – who have said that slowing $120 billion in monthly bond purchases will be their first step toward a more normal policy setting – signaled in September that it could begin tapering "soon."

If the economy continues making progress toward the U.S. central bank's goals on inflation and employment, "the committee judges that a moderation in the pace of asset purchases may soon be warranted," the Federal Open Market Committee said in its September meeting statement.