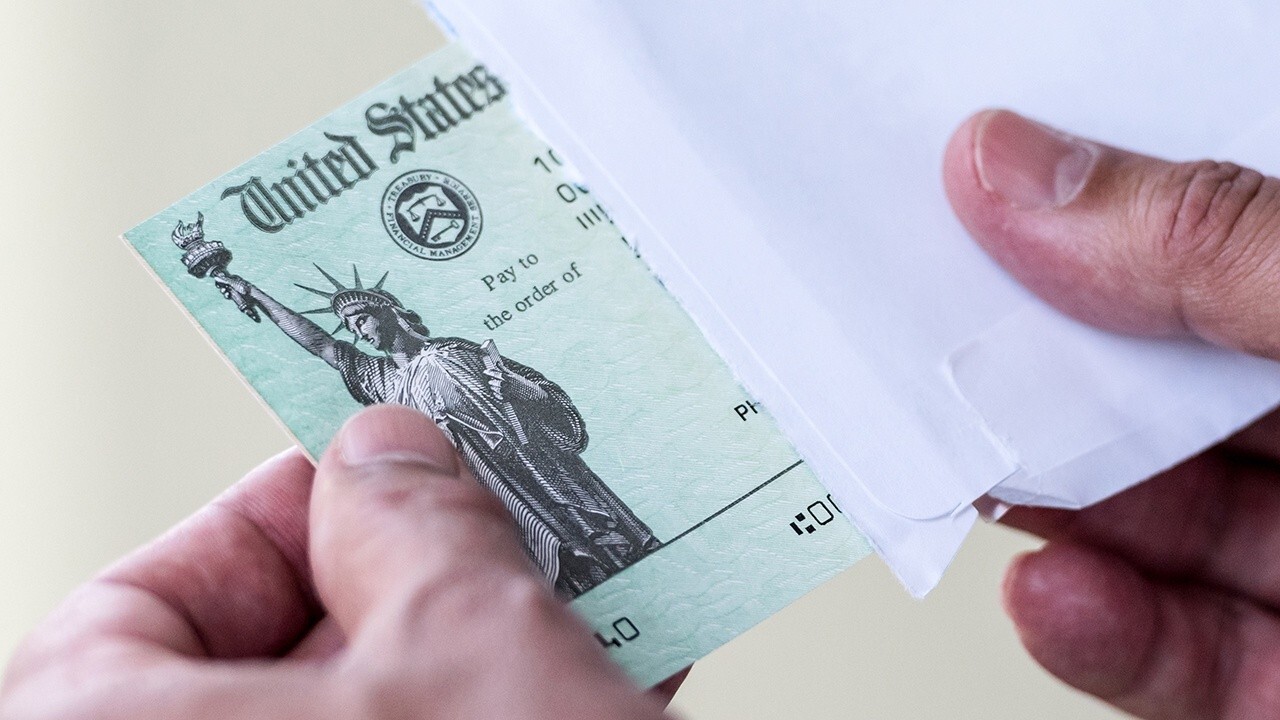 The Senate signaled overwhelming support on Thursday for limiting wealthy Americans from receiving a third stimulus check in the latest coronavirus relief package.

The chamber voted 99-1 on an amendment proposed by Sens. Joe Manchin, D-W.Va., and Susan Collins, R-Maine, barring "upper-income taxpayers" from eligibility for the direct cash payments.

"The question before us is quite simple. Do we want stimulus checks to go to households with family incomes of $300,000?" Collins asked during the Senate's "vote-a-rama" on Thursday. "Or do we want to target the assistance to struggling families who need the help and provide a boost for the economy?"

While the vote is non-binding, the broad support for the amendment — Sen. Rand Paul, R-Ky., was the only nay vote — suggests that lawmakers are open to lowering the income threshold for the payments, even as Democrats move forward with using their slimmest-possible majority to pass the measure without any Republicans on board.

"I don't think a single person on this floor would disagree to target the relief to our neighbors who are struggling," Manchin said. "There are other families who have not missed a single paycheck as a result of this pandemic. It does not make sense to send a check to those individuals."

While the amendment does not specify levels of eligibility for the checks, it reflects a growing belief among some members of both parties that the payments would be most effective if they were more narrowly distributed to lower-income Americans.

President Biden, who has maintained that that nearly $2 trillion emergency aid package needs to include direct payments worth $1,400, has indicated that he's open to limiting eligibility for the money in hopes of securing some GOP support.

If the relief plan followed a formula in House-passed legislation last year, the $1,400 checks would taper off for individuals who earn $75,000 more a year and families making $150,000 or more. But the phaseout level increases for families with more children, meaning that a family with multiple children earning more than $300,000 a year could theoretically receive some money, even if they have not suffered a financial setback during the pandemic.

Sen. Bernie Sanders, I-Vt., said on the Senate floor that no one supported sending money to families earning more than $300,000 a year, but urged his colleagues to keep the threshold level in line with previous relief packages. (Under both the CARES Act and the $900 billion relief package passed in December, Americans earning less than $75,000 received the fully promised payments of $1,200 and $600, respectively).