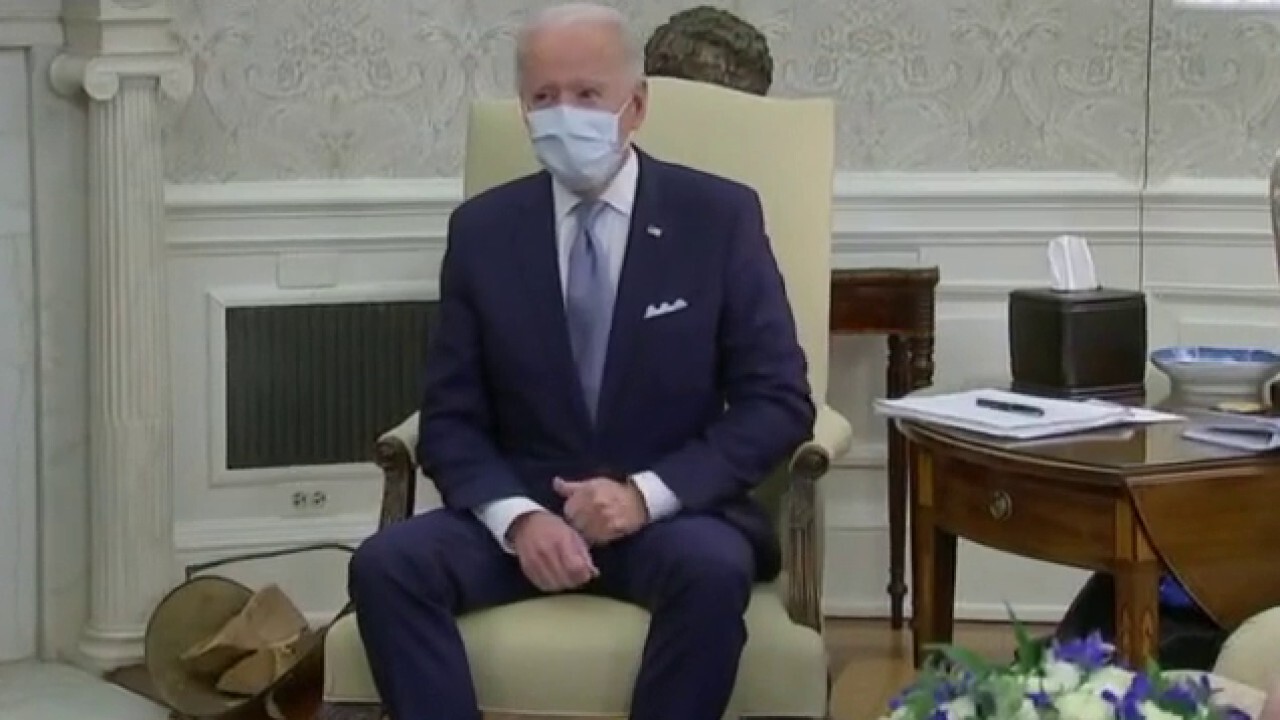 Congressional Democrats are barreling ahead on passing a sprawling coronavirus relief plan without any Republican support, likely ensuring that most Americans will receive a third stimulus check.

But even if you qualified for the first two payments the government distributed in 2020 and at the beginning of 2021, it's possible that you won't receive the $1,400 check.

Although President Biden has maintained that that nearly $2 trillion emergency aid package needs to include direct payments worth $1,400, he's indicated that he's open to narrowing eligibility for the money in hopes of securing some GOP support.

Still, Psaki suggested Tuesday during a press briefing that Biden is wary of reducing the income threshold too dramatically. For instance, she said, he believes a nurse and teacher jointly earning $120,000 a year "should still get a check" — something that Biden reiterated while meeting with White House aides.

“That is in his plan,” Psaki said. “People need to get the relief they need.”

If the relief plan followed a formula in House-passed legislation last year, the $1,400 checks would taper off for individuals who earn $75,000 more a year and families making $150,000 or more. But the phaseout level increases for families with more children, meaning that a family with multiple children earning more than $300,000 a year could theoretically receive some money, even if they have not suffered a financial setback during the pandemic.

Under the $900 billion relief package that Congress passed in December, American adults who earned less than $75,000 in 2019 received the full $600 check, while couples who earned less than $150,000 received $1,200. The payments were tapered for higher-earners (5% of the amount by which their adjusted gross incomes exceeded the initial threshold) and phased out completely for individuals who earn more than $87,000 and couples who earn more than $174,000.