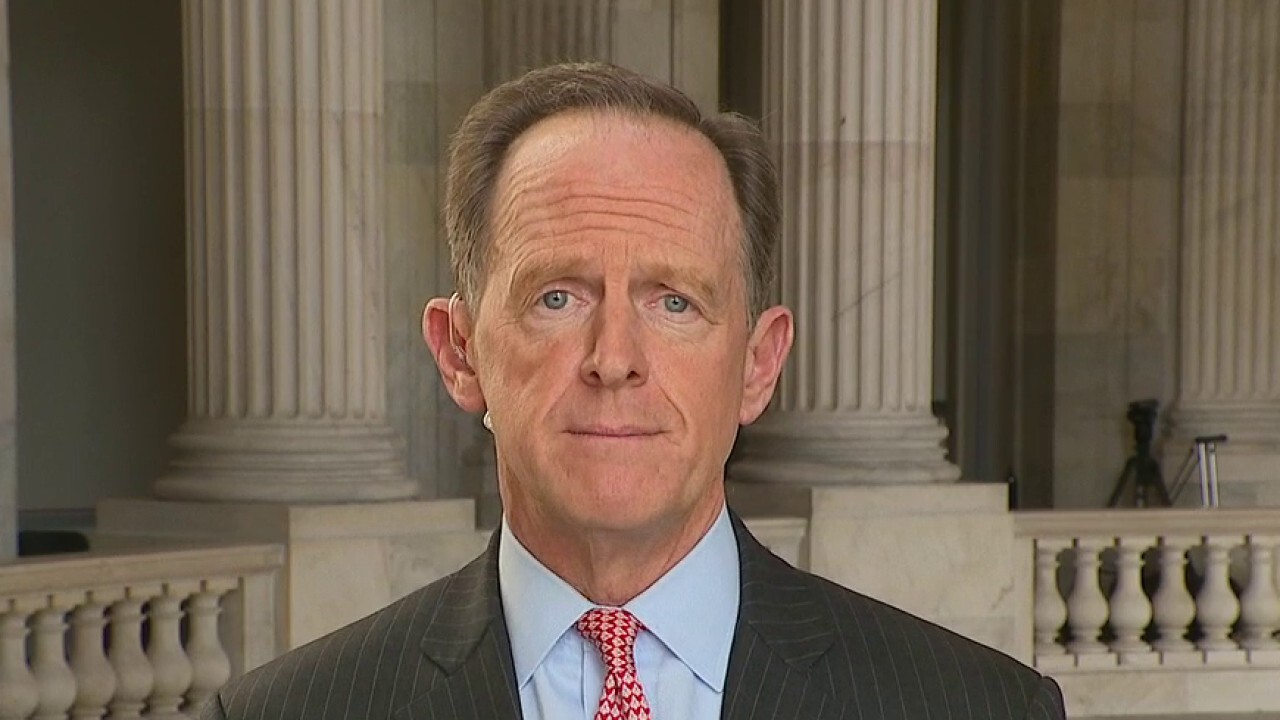 The President Biden-backed “American Rescue Plan” includes $350 billion in funding for state and local governments – funding that was widely opposed by GOP lawmakers. The final version of the bill includes language that critics have argued effectively bars states from reducing tax rates if they accept the funding.

The exact implications of the tax provision won’t be clear until federal officials provide more guidance on how the bill will function in practice. However, Toomey argued the clause was meant to increase the federal government’s influence over state and local spending programs.

“That’s what this is about: dramatic expansion in the size of state and local governments that the federal government will control,” Toomey said. "It’s terrible.” 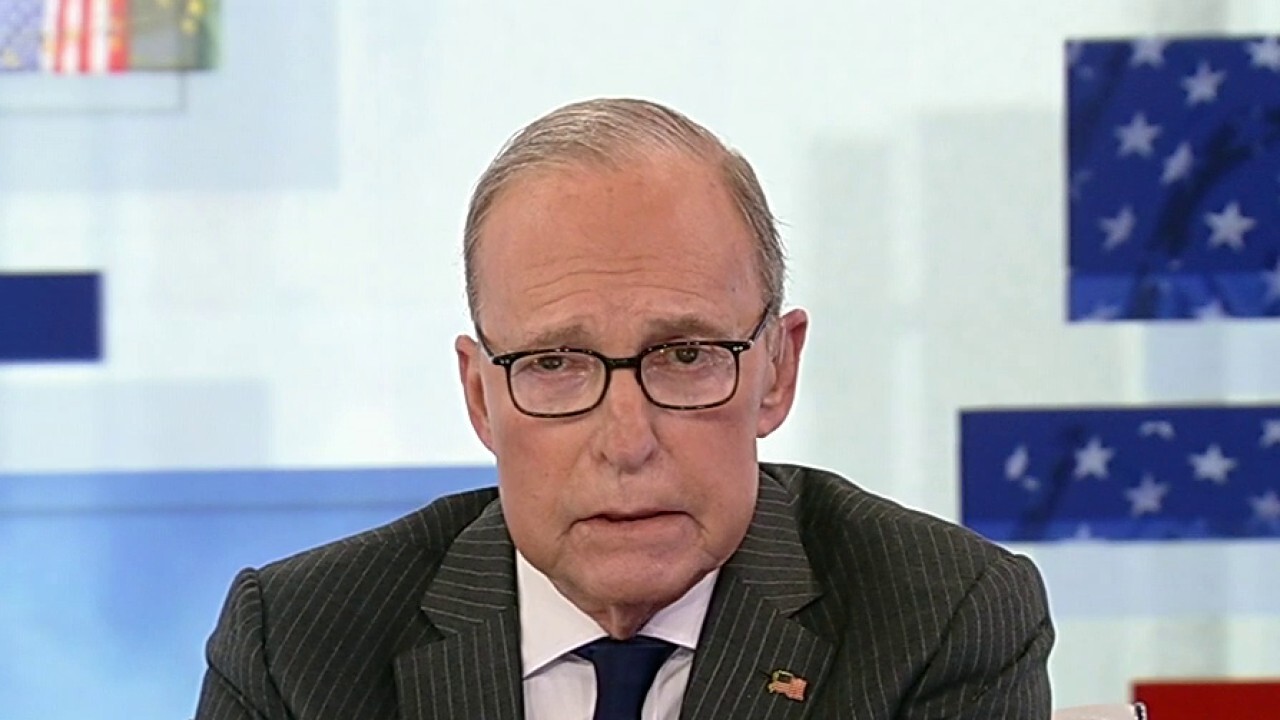 House lawmakers approved the Senate version of the relief package, which also includes $1,400 direct payments to most Americans. President Biden is expected to sign the bill into law by the end of the week.

States can access the federal funds to address specific needs outlined in the bill, including local revenue shortages and the cost of government services and aid during the coronavirus pandemic. Toomey’s criticism centered on a clause found on page 579 of the bill.

The bill language notes that states “shall not use the funds...to either directly or indirectly offset a reduction in the net tax revenue of such State or territory resulting from a change in law, regulation, or administrative interpretation during the covered period that reduces any tax (by providing for a reduction in a rate, a rebate, a deduction, a credit, or otherwise) or delays the imposition of any tax or tax increase.”

Schumer’s office did not immediately respond to a request for comment on Toomey’s assertions.

Toomey is one of several prominent Republicans who have argued the COVID-19 bill is too broad and focused on partisan policy goals rather than necessary pandemic-related aid.

“I haven’t seen anything like this bill,” Toomey said. “I think this $2 trillion monstrosity is every bit as bad as ObamaCare and that’s saying a lot."