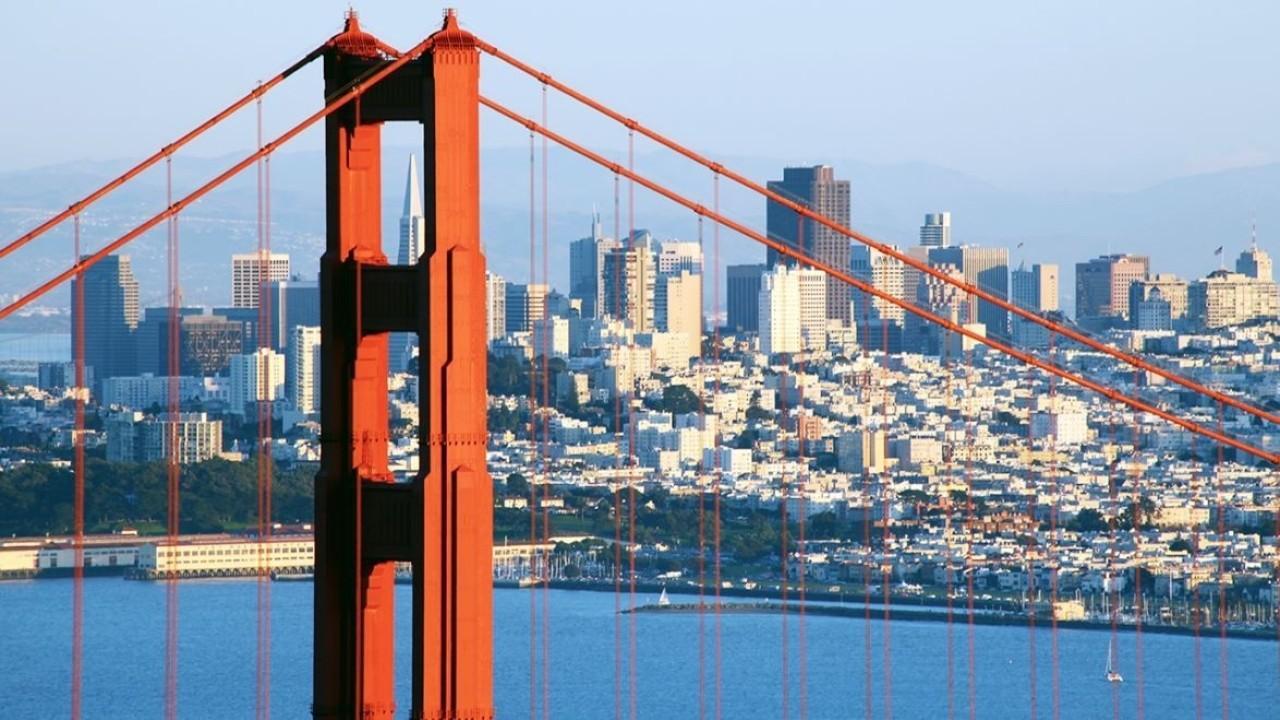 The owners of a San Francisco restaurant are now apologizing after denying service to three uniformed police officers who were on-duty.

Hilda and Jesse initially denied service to the three San Francisco Police Department officers on Friday after they were seated at the restaurant.

According to ABC7 News, one of the owners said that the on-duty police officers' "presence" made staff at the restaurant feel "uncomfortable."

According to Sillcocks, the officers are welcome to come back and dine in the restaurant but without their weapons.

In a new Instagram post on Sunday afternoon, the co-owners apologized for asking the on-duty officers to leave.

"We made a mistake and apologize for the unfortunate incident on Friday when we asked members of the San Francisco Police Department to leave our restaurant," co-owners Rachel Sillcocks and Kristina Liedags Compton said. "We are grateful to all members of the force who work hard to keep us safe, especially during these challenging times."

The co-owners continued, stating that they hope the incident will be a "teachable moment" but stopped short of saying whether on-duty officers are welcome in the establishment.

The online restaurant review platform Yelp announced they are temporarily suspending the ability for individuals to make reviews for the Hilda and Jesse restaurant because of "increased public attention."

"This business recently received increased public attention, which often means people come to this page to post their views on the news. While we don’t take a stand one way or the other when it comes to this incident, we’ve temporarily disabled the posting of content to this page as we work to investigate the content you see here reflects actual consumer experiences rather than the recent events," the announcement reads.

Logo for the Hilda and Jesse restaurant in San Francisco. (KTVU FOX 2)

After the incident on Friday, the business received a number of one-star reviews bashing the restaurant for asking the on-duty police officers to leave.

"Given that this business has decided to Discriminate against first responders, I reserve the right to Call For A Boycott Of Hilda and Jesse," one Yelp user wrote.

The San Francisco Police Department Chief William Scott said in a Twitter post on Saturday that he found the incident "discouraging and personally disappointing."

"The San Francisco Police Department stands for safety with respect, even when it means respecting wishes that our officers and I find discouraging and personally disappointing," Scott said on Twitter. "I believe the vast majority of San Franciscans welcome their police officers, who deserve to know that they are appreciated for the difficult job we ask them to do - in their uniforms - to keep our neighborhoods and businesses safe."

A spokesperson for Yelp told FOX Business that the company takes a very "proactive approach" when dealing with "review bombing."

"For years, Yelp has taken a very proactive approach to dealing with ‘review bombing’ incidents through our Consumer Alerts program. We place Unusual Activity Alerts on a Yelp page when we uncover an influx of activity in response to a business gaining public attention, caused by people coming to Yelp to express their views on an issue instead of describing their actual interaction with a business. It’s our policy that all reviews on Yelp must be based on a first-hand consumer experience with the business.  After this activity has dramatically decreased or stopped, our moderators will remove the alert and clean up the page so only first-hand consumer experiences are reflected. Factoring this type of content out of the equation protects the interests of both consumers and business owners," the spokesperson said.

FOX Business reached out to Hilda and Jesse for comment.