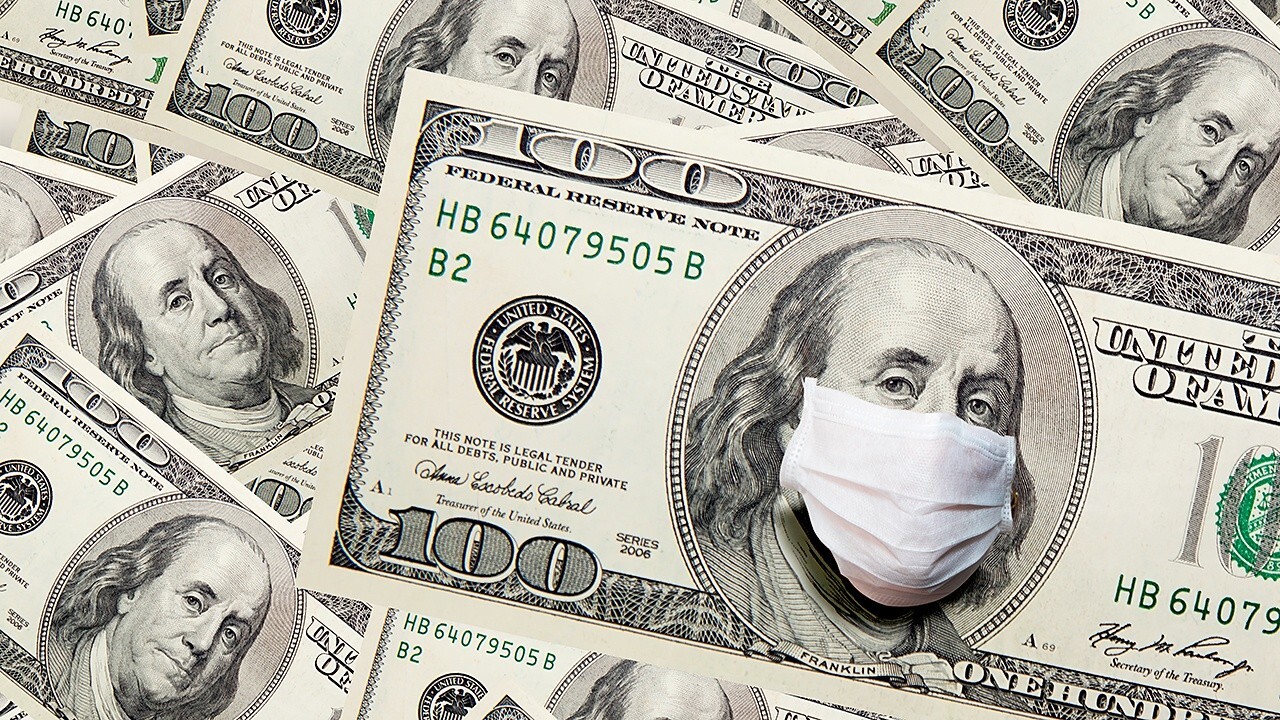 Republican Sens. Mitt Romney and Tom Cotton unveiled a proposal on Tuesday to raise the federal minimum wage to $10 per hour by 2025, a change tied to mandatory E-Verify for businesses designed to prevent employers from hiring undocumented workers.

The senators said the bill -- Higher Wages for American Workers Act -- would provide tandem benefits to Americans: Raising the pay floor for the first time in decades, while also preserving jobs for documented workers.

"Our legislation would raise the floor for workers without costing jobs," Romney, R-Utah, said in a statement, adding: "We must create opportunities for American workers and protect their jobs, while also eliminating one of the key drivers of illegal immigration."

Under the Romney-Cotton plan, the federal minimum wage would climb to $10 per hour by 2025 and would then be indexed to inflation every two years. There would be a slower phase-in period for small businesses with fewer than 20 employees. The proposal would also require employers to use "E-verify" to ensure that businesses are hiring documented workers and would increase the penalties for anyone who hires an undocumented individual.

The Republican measure comes as President Biden and congressional Democrats push to raise the minimum wage to $15 per hour over the next four years as part of a broader coronavirus relief package.

But its prospects appear bleak in the 50-50 Senate after two moderate Democrats, Sens. Joe Manchin of West Virginia and Krysten Sinema of Arizona, said they do not support its inclusion in the nearly $2 trillion rescue plan.

Critics of a $15 minimum wage say it would hurt the nation's already struggling small businesses and force companies to reduce their workforce. An analysis released by the Congressional Budget Office earlier this month shows that a higher wage would cut employment by 1.4 million and would lift roughly 900,000 Americans out of poverty.

The measure would also add $54 billion to the nation's deficit over the next decade, according to the CBO study, the result of higher prices for goods and services, such as long-term health care. The nation's deficit totaled a record $3.1 trillion for the 2020 fiscal year, and the national debt is on track to hit $28 trillion.