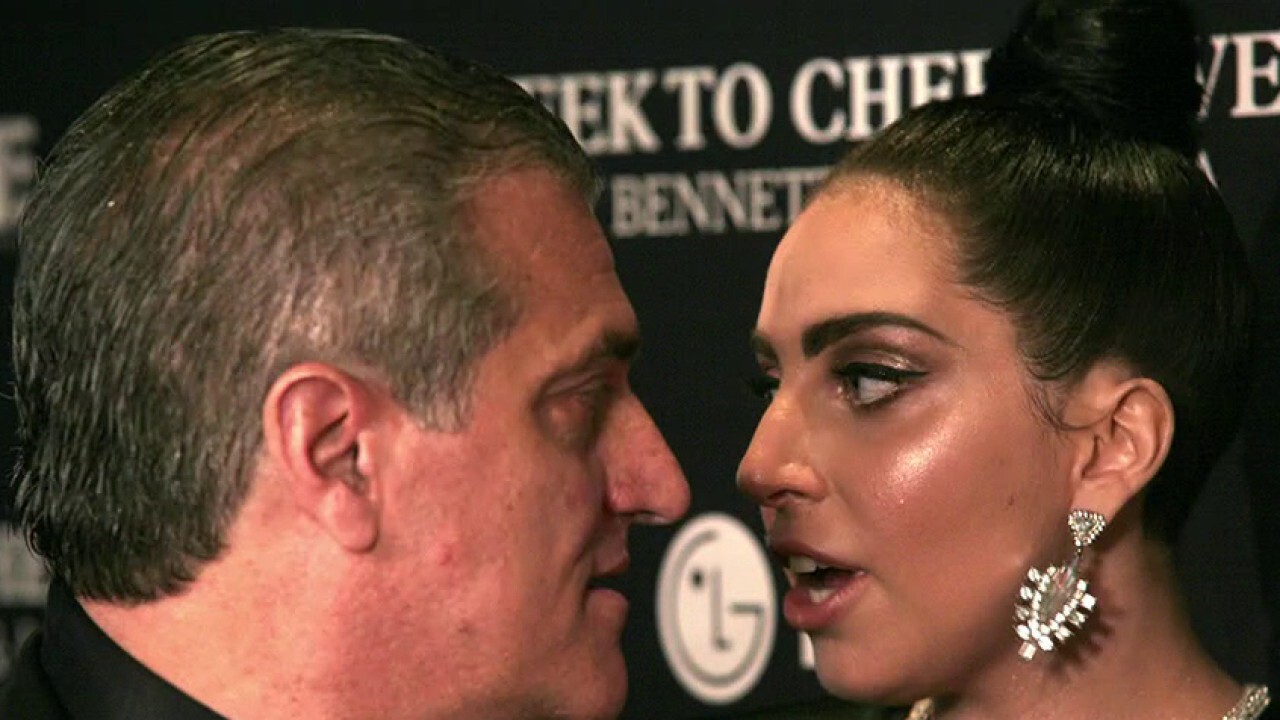 ANCHORAGE, Alaska (AP) — It was a busy Taco Tuesday at Midnight Sun Brewing Co. in Anchorage, Alaska — a blessing these days at any restaurant — when a guy at a table with three buddies wanted to chat with their waitress.

"I wasn't totally paying attention, to be honest," lead server Angelina Backus recalled. "And then all of a sudden he pulled out his wallet and he's pulling out five $100 bills."

NC COUPLE FIRES UP THE GRILL, BUILDS 'PANDEMIC RESTAURANT FROM SCRATCH' AFTER CORONAVIRUS CRUSHED THEIR BAR

The conversation that customer Jack Little was trying to have with Backus was about the Venmo Challenge, a social media trend in which people around the country use the online payment app to send money to a friend, who builds up a bankroll for big tips.

"It was all starting to come together," Backus recalled about Little fanning out the $100 bills to give to her. "I'm like, oh my gosh, they're giving money to random people, and it was very special."

Restaurants and their employees nationwide have been decimated by the pandemic. The National Restaurant Association says it's been the hardest hit industry.

"According to our analysis, the industry has lost more than $165 billion in sales since March and is on track to lose $240 billion by the end of the year," association spokeswoman Vanessa Sink said.

The industry also lost 6.1 million jobs in March and April, about half of the 12 million positions at places that offered food and drink, Sink said, citing U.S. Bureau of Labor Statistics figures.

Like other cities across the country, Anchorage limited restaurants to take-out dining after the virus first hit, eventually easing restrictions to allow dine-in seating. But as the number of cases began to spike again, Anchorage shut down inside dining, limiting restaurants to takeout or outdoor seating.

Little, who works for a telecommunications company, heard about the tip challenge and decided to see what he could do for servers in Anchorage.

"I have a lot of good friends that are in that industry that have personally been affected by this, and so I just wanted to do something to help them," he said.

"My friends have been incredibly generous," he said. The account to help wait staff has reached nearly $7,000.

Venmo agreed that people have embraced its effort. "We're inspired by how our Venmo community is helping one another during this time," the company said in a statement.

Little started by giving $500 tips to five separate waiters or waitresses across the city. One of his latest totaled $1,000 — an amount that could cover rent, a car payment or phone bill.

PAYCHECK PROTECTION PROGRAM HIT SOME OF ITS MARK, BUT MISSED THE MOST VULNERABLE

He said the luck of the draw determines who gets the money. "Whoever they sit me with is who gets it," he said. "You can tell right away that it's going to help."

Little tips separately for whatever he orders and even covers the cost of the app's transaction fee so the lucky recipient gets the full $500.

Backus said the generosity of the brewery's customers has been amazing during the pandemic, especially when they were only allowed to get to-go orders. She said they went out of their way to buy to-go food and tipped generously for it.

Backus said the $500 tip from Little came as she was struggling to make ends meet. "It didn't go to anything exciting, unfortunately, but debt. Bills, rent, things like that," she said. "I was like, 'thank you, universe' when it happened because it was just amazing."

Waiters and waitresses are getting a boost in other ways. Celebrity chef Guy Fieri partnered with the non-profit National Restaurant Association Educational Foundation to start the Restaurant Employee Relief Fund. The fund provided $500 cash grants to more than 43,000 workers during the pandemic, Sink said.

Little said he'd like to continue the tipping as long as he can.