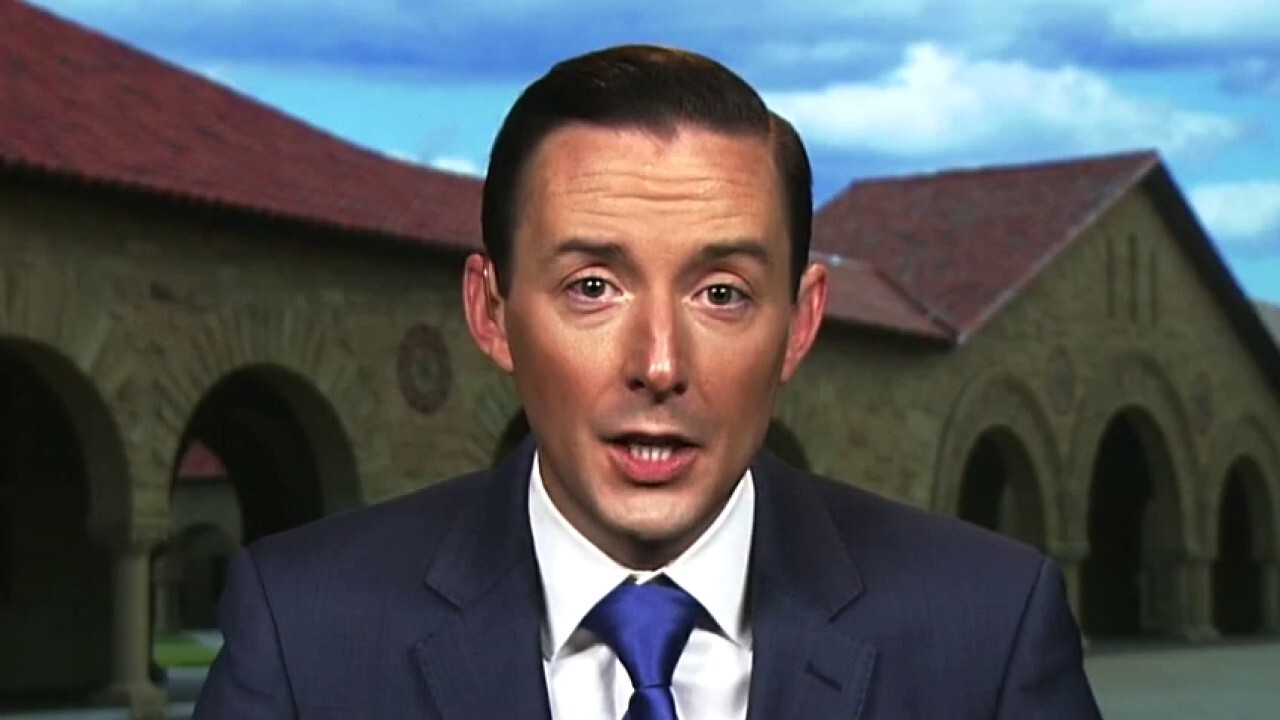 Former Acting Chairman of the Council of Economic Advisers, Tyler Goodspeed, predicted two potential rate hikes in 2022 may not be enough to combat rising consumer prices.

According to sources familiar with the plan, Republicans will focus on raising concerns that Brainard may try to expand the Federal Reserve’s narrow purview to include action on progressive policies if appointed to the number two post.

Aides say they plan to hone in on Brainard’s advocacy surrounding climate change and what Republicans are calling "woke" activism. One sticking point is fears that Brainard could advance progressives’ goal of using regulatory tools to force banks to stop lending to fossil fuel companies after she said the Fed should "assess the resilience of individual financial institutions and the financial system to" climate risks.

"She has been an advocate for a heavier regulatory hand than I think is appropriate," Sen. Pat Toomey, R-Pa., ranking member of the Senate Banking, Housing and Urban Affairs Committee, told FOX Business in an interview last month. "She's also encouraged the Fed to what is, in my view, stray out of its really narrow mandate requirement and venture into areas like social justice and climate issues that I don't think are the proper purview of the Fed." 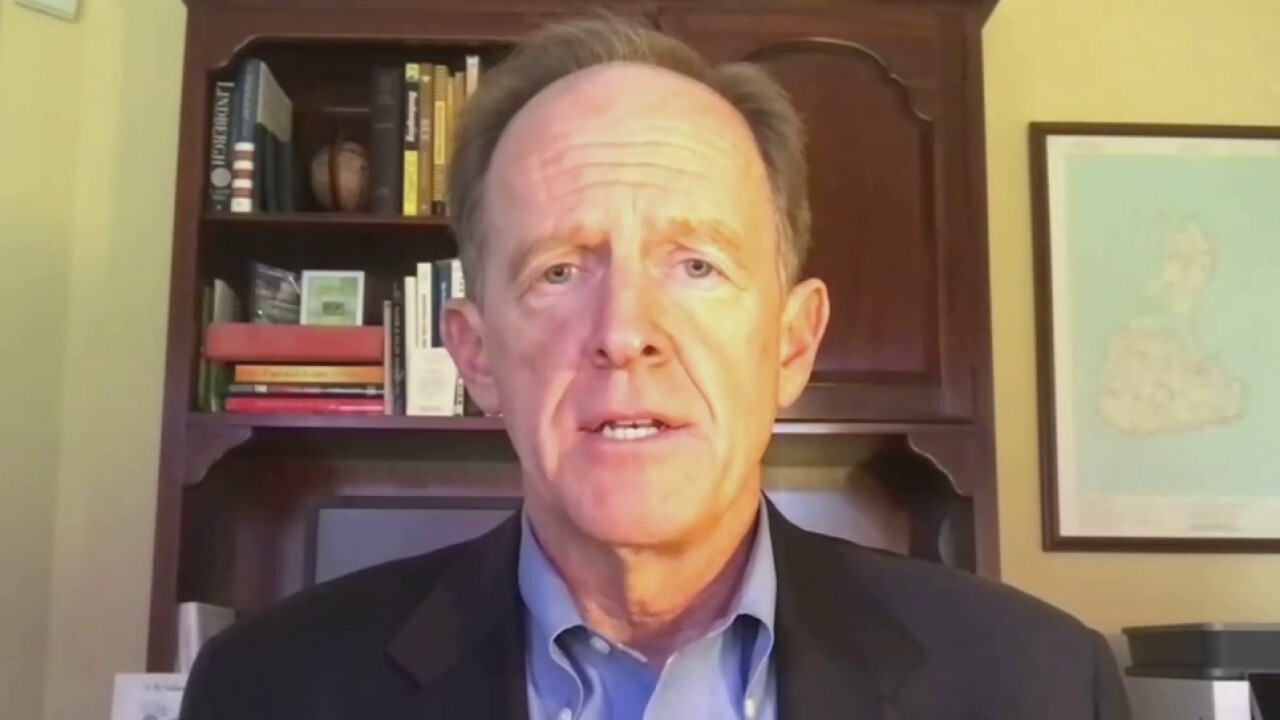 Another area of concern comes after Brainard signaled support for using a central bank digital currency to create retail bank accounts at the Federal Reserve for Americans. Critics say that proposal would give the central bank too much control over personal finances and politicize the independent institution.

There are also questions being raised about what Brainard’s nomination to vice chair could signal for who President Biden taps to fill three other vacant, voting member seats on the Federal Reserve Board of Governors.

George Selgin, senior fellow at the Cato Institute, says he thinks more progressive appointments to the Fed could put banks "under a microscope as far as regulations are concerned" that may stymie innovation and competition in the industry.

"That, of course, would rule out bad financial innovations, but it could also rule out some really desirable competition for conventional banks," he added. "I hope that won't happen, but it is a prospect that I would worry about, perhaps more than any other."

Brainard, the only Democrat on the Board of Governors, was appointed to her seat in 2014. Before that, she held posts at the Treasury under the Obama administration and was also deputy national economic adviser for President Bill Clinton from 1990 to 1996.

Advocates for Brainard say her ideas align closely with this administration’s policy goals, particularly those centered on climate change. In a statement after her nomination was announced, the White House called Brainard "one of our country’s leading macroeconomists" who has "played a key leadership role at the Federal Reserve."

The GOP breathed a sigh of relief when Brainard wasn’t chosen for the top spot, with aides saying Powell is likely to be confirmed swiftly and with bipartisan support for another term at the helm. However, progressive Sen. Elizabeth Warren, D-Mass., says she will oppose Powell but support Brainard.

The confirmation hearings will take place in front of the Senate banking committee, but no date has been set as each side readies its arguments. It’s expected that both Brainard and Powell will likely be scheduled to appear around mid-January.