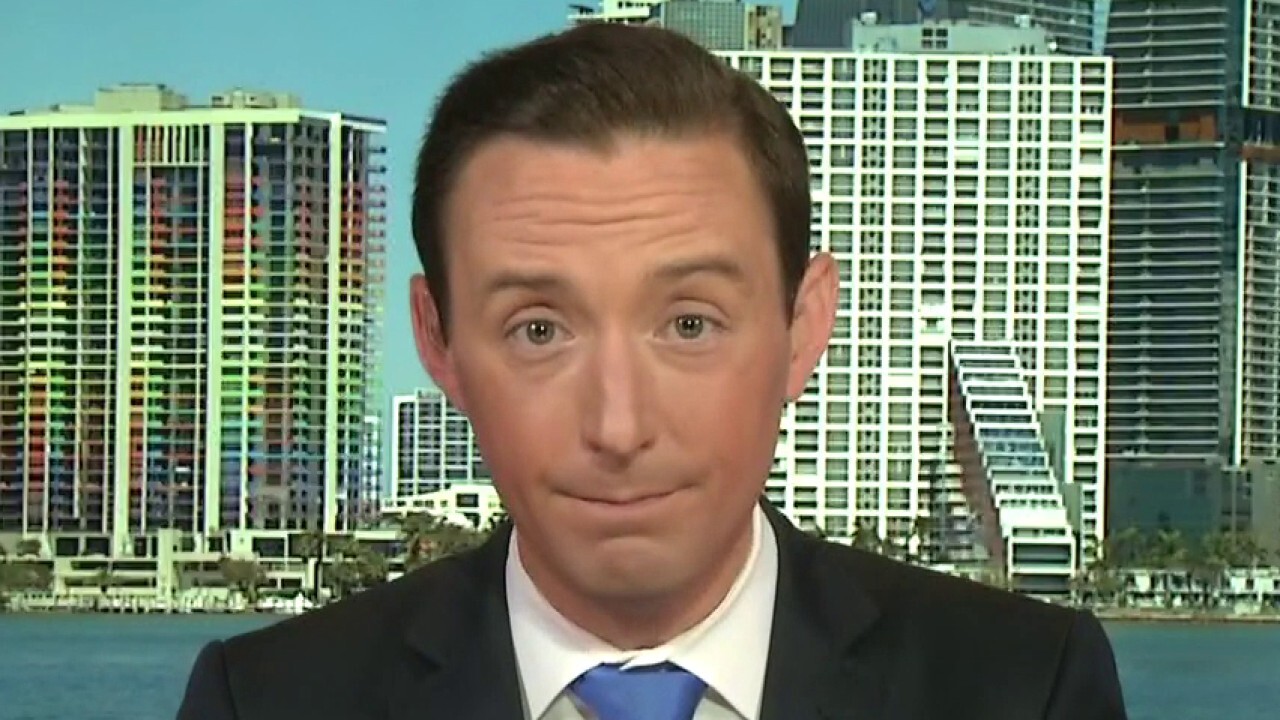 TYLER GOODSPEED: I haven't seen any mainstream media outlet report on this, that real wages in the United States have actually been declining for the past five months, for each of the five months of the Biden administration.

So last week when the jobs report came out, we heard the White House exalting these big nominal wage gains, which sort of got me scratching my head thinking, huh, I wonder what happened.

When we factor in inflation, we see that not only have real wages declined month-over-month for each of the past five months, but overall since December, real wages have actually declined by 3%.

And so there are all these different explanations that we have for why the labor force has been declining. Labor force participation has been either stagnating or declining from the UI top-up, the fact that schools are still in hybrid or remote learning mode. The fact that there are still pandemic fears.

But I think really underreported story here is that, at the end of the day, labor supply responds to real wages, not nominal wages. And real wages have been declining because nominal wage gains have been outstripped by inflation.

Private employers have to compete with unemployment insurance programs. There's been talk of minimum wage hikes.

My priority would be first, get back to as close to maximum employment as possible… Don't be putting the cart before the horse. 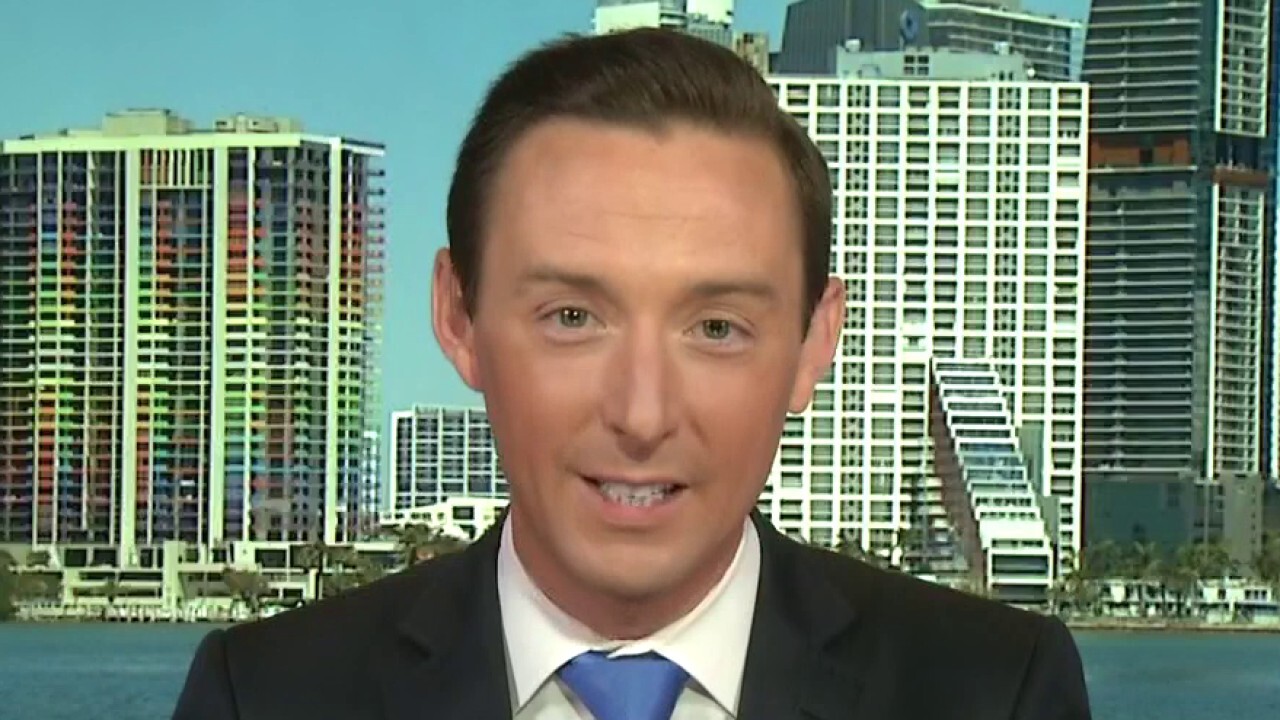