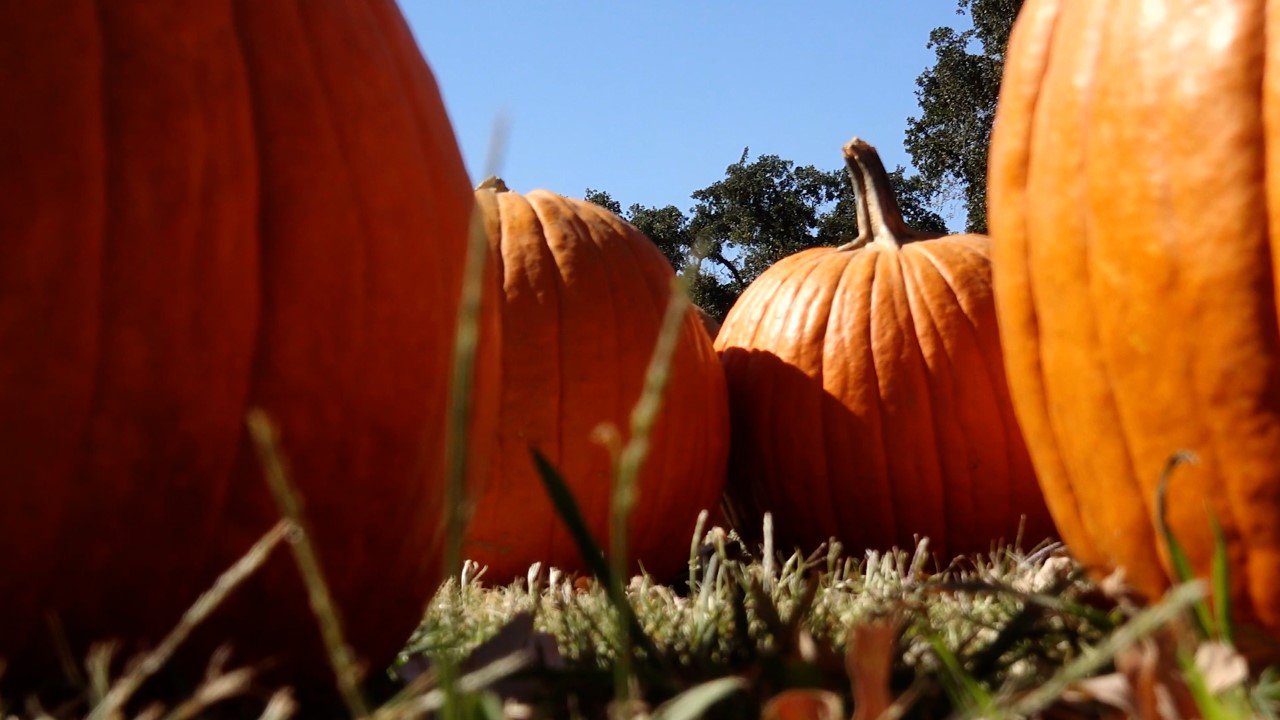 Weather and shipping delays cause shortage of pumpkins

With Halloween just over a week away, things could start looking a bit scarier in stores. There's more than just a shortage of Halloween supplies in stores across the country.

Now, there's a shortage of pumpkins.

Consumers could soon see fewer pumpkins and pumpkin products and begin to pay higher prices for what is available.

Drought conditions in the West have made this farming season difficult, said one California farmer.

"Between the hot weather, no water, the smoke from the fires, the hot early weather, it’s all hurt," farmer Joe Cates said. "It’s been a rough year."

However, there's also concerns with shipping, according to the American Truck Driver's Association. The national truck driver shortage continues to disrupt the supply chain across the country, so finding canned pumpkin for a traditional homemade pumpkin pie could become a problem.

The U.S. could be facing a pumpkin shortage because of several issues, including weather conditions, shipping issues and a fungus in some areas, according to recent reports. (iStock)

"Is it better to have it all happen in one year that have something knick at you every year?" Cates said. "We just have to deal with it and move on."

Cates grows his thousands of pumpkins outside of Fresno, California. He's been farming with his wife, Stacey, for close to two decades, and said his son Cutter plans on following in his footsteps.

Cates said his pumpkin supply hasn't seen much of an impact, however, other farmers in California and across the West have struggled to grow crops.

During the second week of September, a jack-o’-lantern pumpkin (called a Howden pumpkin) cost $5.17, which was up 7% from the same time last year, when the same type of pumpkin cost $4.83, the USDA reported. (iStock) (iStock)

Other parts of the country have been challenged with extreme rain.

When it comes to the entire harvest season, Edelburg said farmers have had some complete losses across the country. She said West, Midwest and the Plains states have been hit hard.

The price of pumpkins has also increased, according to the USDA. Compared to this time last year, the prices for a pumpkin is now 7% higher, meaning you could be paying more in stores.

"It’s not a storm, it’s not a hurricane, it’s not too much snow. It’s the smallest subtle things that can really hurt your production," Cates said.