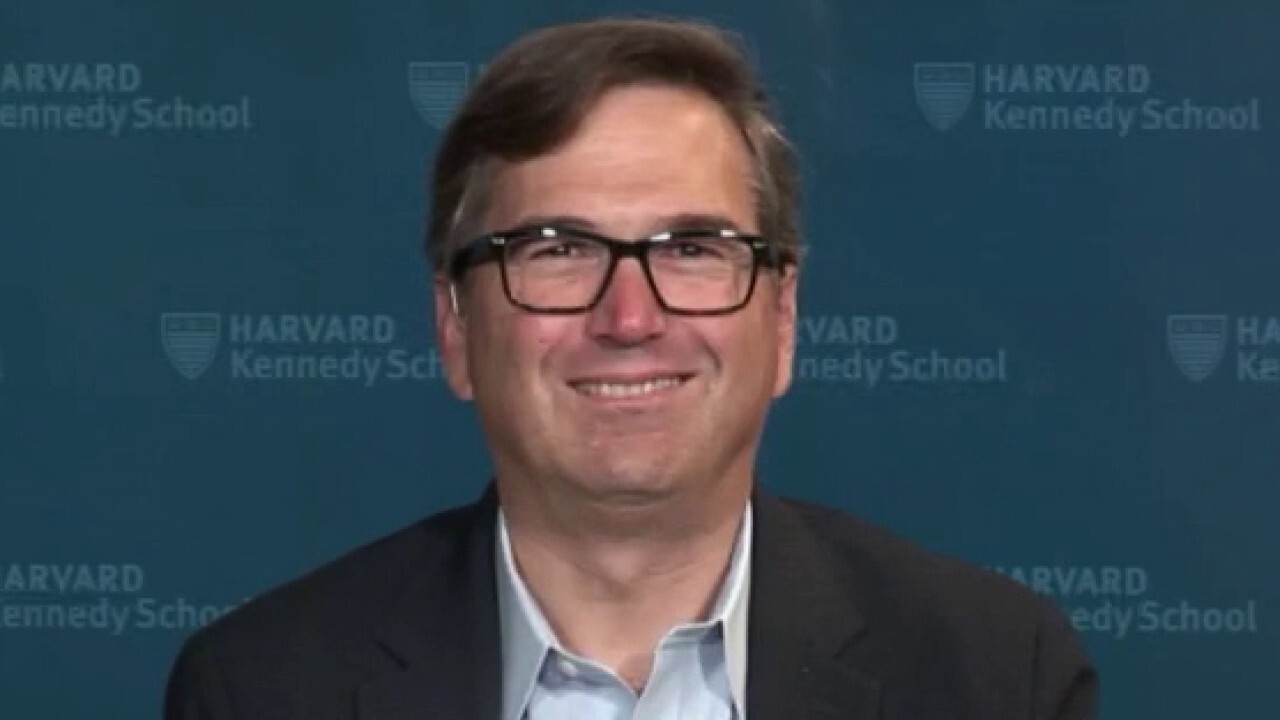 "Americans are seeing their dollars, their paychecks stretched right now," NBC's Peter Alexander said at Monday's White House press briefing. "Why should Americans not be concerned that injected another $1.57 trillion or more would raise inflation?"

"Because no economist out there is projecting that," Psaki replied.

Her remark was despite several analysts, including former Obama economic adviser Larry Summers, saying recently on CNN, "We're going to see inflation of a kind we haven't seen in 30 years."

"The math suggests we're probably going to see somewhat higher readings over the next few months before they likely start to taper off," Minneapolis Federal Reserve Bank President Neel Kashkar similarly said on CBS' "Face the Nation" on Sunday.

"There are too many economists to count who say trillions in new spending will only raise inflation further," Fox News contributor Joe Concha tweeted. "These PsakiBombs are beyond comical at this point."

The consumer price index rose 6.2% year over year in October, according to the Department of Labor, the largest annual gain since November 1990, and prices rose 0.9% month over month.

President Joe Biden has said that his nearly $2 trillion-Build Back Better plan will help to stem the rise of inflation. But Republicans predict it will only exacerbate the crisis.

A recent Fox News survey found almost 9 in 10 voters worry about inflation. President Biden’s ratings on the economy have dropped 11 points among Democrats.