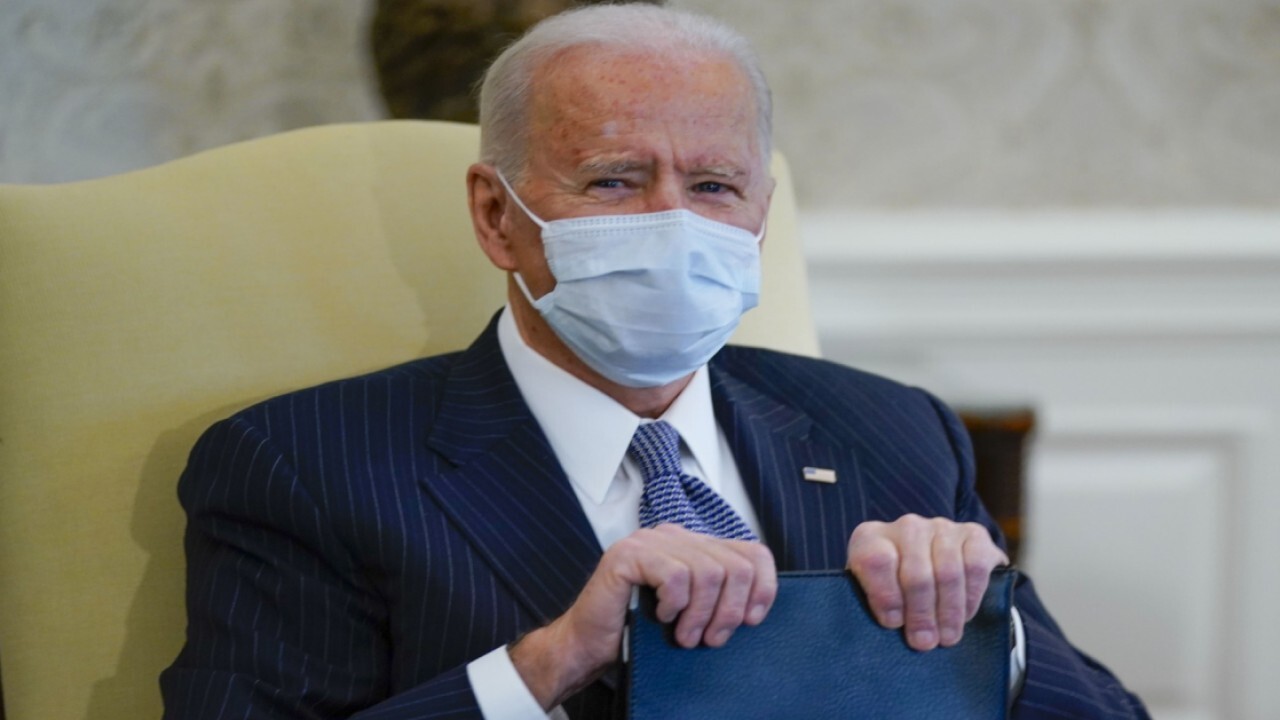 Sen. John Barrasso, R-Wyo., slammed President Joe Biden on Thursday for taking a “sledgehammer” to the US economy and energy jobs after recent executive orders and legislation by the administration to combat climate change led to job losses across the oil and gas industry.

“We’re talking about a million people who could lose their jobs, they’re getting pink slips today,” said Barrasso during an appearance on FOX Business “Varney and Co.” “We know that people all across the country are gonna end up paying more money to heat their homes and to drive because of the war against American energy that we’re seeing from the Biden administration.”

Biden signed a total of 17 executive orders within hours of entering the Oval Office on Inauguration Day. The orders reversed a number of Trump administration policies and covered areas Biden identified as his priorities on the campaign trail, including climate change.

The top Republican on the Senate Energy Committee explained that there is a bipartisan group of lawmakers and governors rallying against the Biden administration's “foolish” approach to energy. He added that there will be significant “pushback” in the form of cases in the courts and an amendment in the budget bill to “fight against what [Biden’s] administration is trying to do to hurt the American economy and send jobs overseas.”

Barrasso also criticized “climate czar” John Kerry for use of a personal private jet and his recent comments about transitioning oil workers to build solar panels and other clean energy resources.