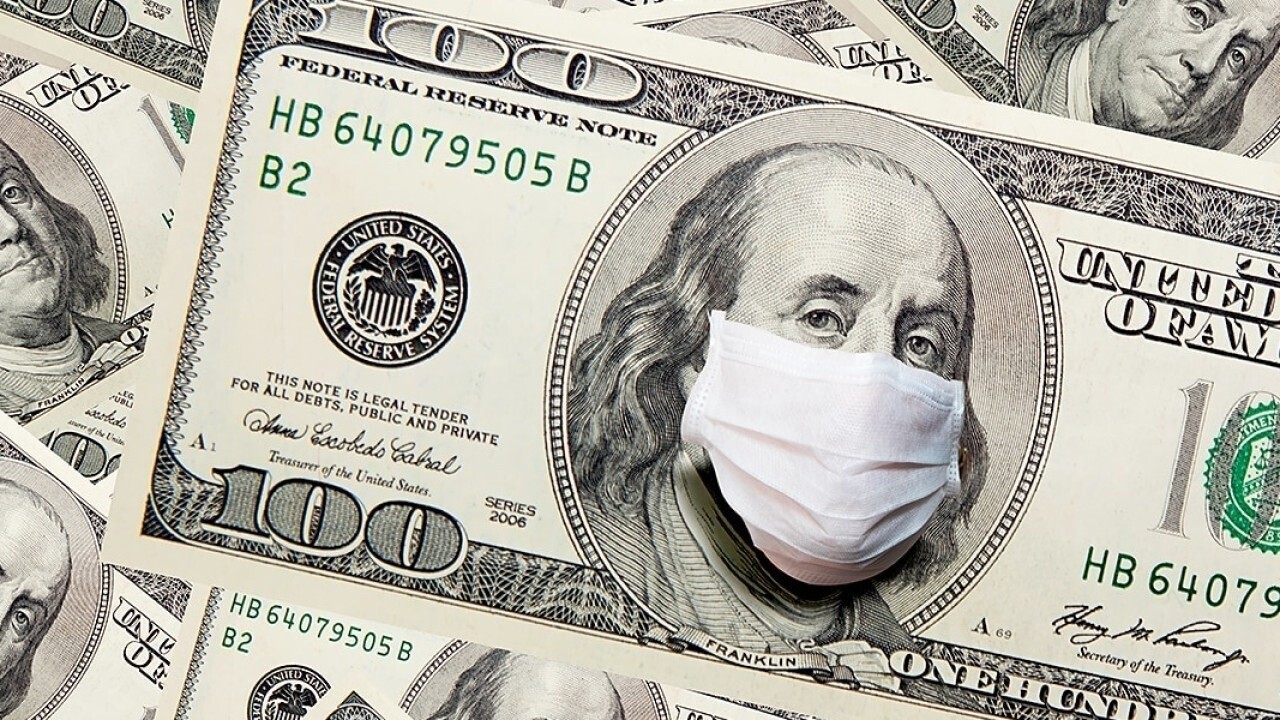 Getting Americans off unemployment rolls and back into the labor force is the key to America’s economic recovery, Ohio's Lt. Gov. Jon Husted exclusively told FOX Business on Friday.

"Access to workforce is for Ohio and the rest of the country a limiting factor in the recovery of our economy," Husted said. "We have to do everything we can to help people learn the skills they need and knock down the barriers – artificial or real – to get people back into the workforce and to get them the job training they need to be successful. That should be America’s most important priority right now when it comes to the economy."

A Franklin County, Ohio, judge on Thursday night rejected plaintiffs' attempt to have the $300 federal jobless benefit reinstated in the state after Gov. Mike DeWine ended it last month, as previously reported by FOX Business.

In addition to their broader complaint, the plaintiffs had requested relief in the form of a temporary restraining order and preliminary injunction, which was denied.

The judge ruled that the laws referenced by the plaintiffs do not place an obligation on the state government to continue participation in the program, nor did DeWine act outside the scope of his authority.

Husted told FOX Business on Friday that he expected DeWine’s decision to hold up through any court challenge.

OHIO DOES NOT HAVE TO REINSTATE $300 FEDERAL JOBLESS BENEFIT, JUDGE SAYS

Ohio has also begun to see some early economic benefits from ending the policy.

The state terminated the $300 federal unemployment bump on June 26, when there were 435,046 people on unemployment benefits, according to Husted’s office. In the four weeks since, 63,766 people left the unemployment rolls, which marks a 14.6% reduction.

In three other states – Arkansas, Indiana and Maryland – judges ruled in favor of reinstating benefits for residents. The Ohio court noted that decisions made in favor of plaintiffs in other states did not alter its decision.

The Franklin County judge said the termination of benefits may result in significant and irreparable injury, as alleged by the Ohio plaintiffs.

In response, Husted said decisions made by the state government were intended to serve everybody, not just individual people.

"I think that the bonus payment was a good policy during the heat of the pandemic because people legitimately couldn’t go to work," said Husted, a Republican. "The strong rationale behind that was, at the time – still is – that employers in Ohio are creating jobs faster than they can find people to fill them, and the bonus payment was acting a disincentive where essentially the government was competing with employers who were trying to move people from unemployment and bring them back to work."

Husted said the state has more than 110,000 open positions posted to the its job site, OhioMeansJobs.com. The state also created 20,000 new private sector positions in June.

He noted that about 60% of the state has received the COVID-19 vaccine and that the state's economy is recovering "quickly."