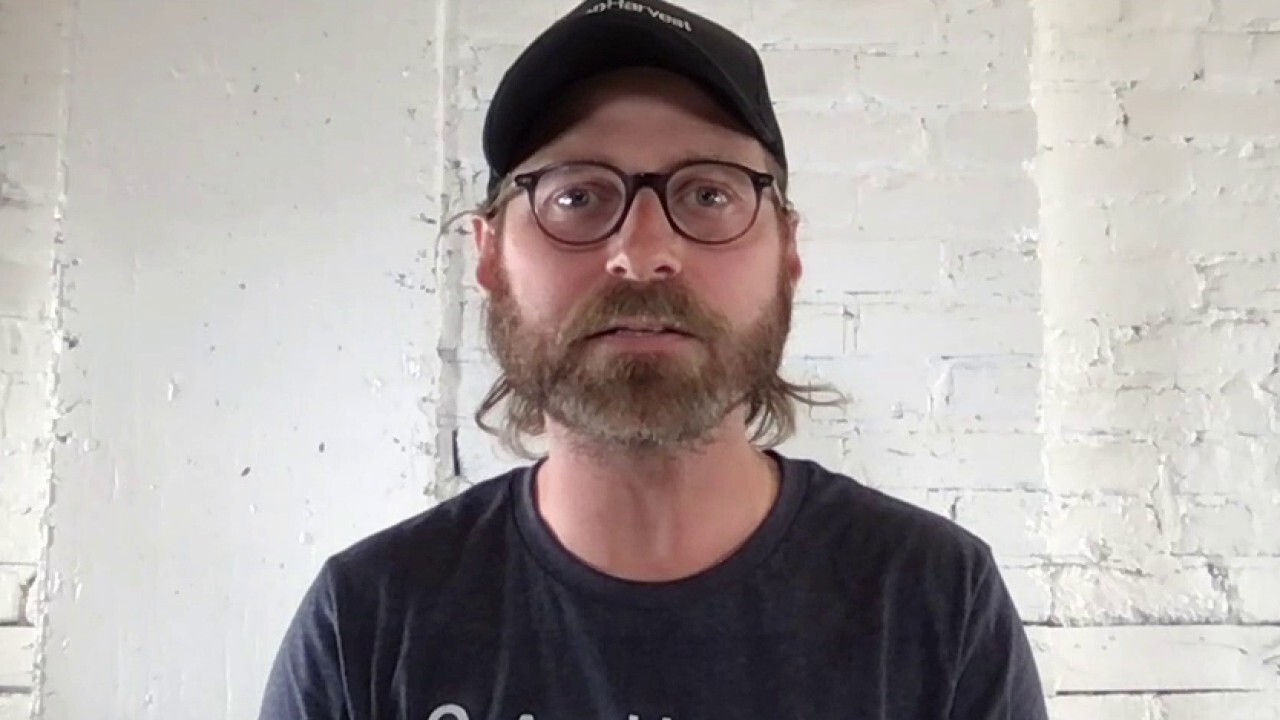 Jonathan Webb comments on the surge in demand for plant-based foods.

They have an appetite for obstruction!

Restaurants have gobbled up around 8,550 publicly-owned curbside parking spots for their outdoor seating set-ups since the start of the COVID-19 pandemic, according to city data.

Since last June, the mayor and Department of Transportation have let eateries build the dining areas in the now-former spots outside their storefronts, as indoor eating was restricted amid the pandemic.

Around 11,500 restaurants joined the program, of which about 5,700 have chosen to set up shop along the curb. That adds up to "roughly" 8,550 spots transformed — out of around 3 million total parking spots across the five boroughs, City Hall spokesman Mitch Schwartz said.

For the operators of TRU Astoria cafe on Ditmars Boulevard, the extra space was well worth the trade-off — as business has "more than doubled" since installing dining tables along the sidewalk and curb.

"Thank god we adjusted. The extended patio. The outdoor seating. Being able to use the street. It strengthened our brand," said Yanni Stathakis, 48, operations director for Astoria Hospitality Group, which owns the eatery.

"People in all five boroughs are now coming to Astoria to eat here at Ditmars. It was good the city did this."

But just across the road, Sal Barretta of Alba’s Pizza said the program has taken a bite out of his business.

"My customers are telling me they aren’t coming here because they can’t find parking," said Barretta, who opted not to set up dining tables in the roadbed because he figured there was plenty of space inside.

"The sheds, I did not do it. Maybe I should have," Baretta said. "But we don’t need to be on the street. We have 101 seats inside. These sheds, really dangerous. It’s a huge liability. It’s dirty. It’s dangerous. You’re breathing in all the exhaust from the cars."

Baretta said the restaurant next door to his closed months ago — but its outdoor dining set-up continues to clog up potential parking spots.

"The place next door, six months out of business. Still these three parking spots are closed because he left these out in the street," Baretta said. "It makes no sense, but with this mayor — there’s no enforcement, no oversight. I don’t know what they hell he’s doing."

Stathakis said Astoria Hospitality Group has spent tens of thousands of dollars on outdoor dining facilities at its various restaurants — and those who didn’t make the investment lost out.

Some locals support the trade-off.

"The restaurants need to survive! I think it was the best solution," remarked Steve P., 52, a lifelong Astoria resident who works for the city.

"We all have to compromise. We’ve got the greatest subway system. We should use it! It’s cheaper than the gas or the ticket."

And one resident said the lack of parking was already a problem before the makeshift patios arrived anyway.

"Parking here has always been a clusterf–k!" said Astoria resident and bartender Joey Izzo, 34. A few spots lost to outdoor dining "hasn’t changed" anything, he added.

But others say it just made a bad problem worse.

"Without the sheds it was already hard to park, but now? On Friday? Forget it!" software engineer Ricardo Lourenco, 42, said of the situation on Astoria’s popular Broadway strip.

"I don’t even drive through there anymore," Lourenco said. "It’s a nightmare!"

"In the toughest year for small businesses in recent memory, the Open Restaurants program saved an estimated 100,000 jobs," Schwartz said in a statement.

"It claimed less than half of one percent of the city’s parking spots. Bargains like that are hard to find in this town."