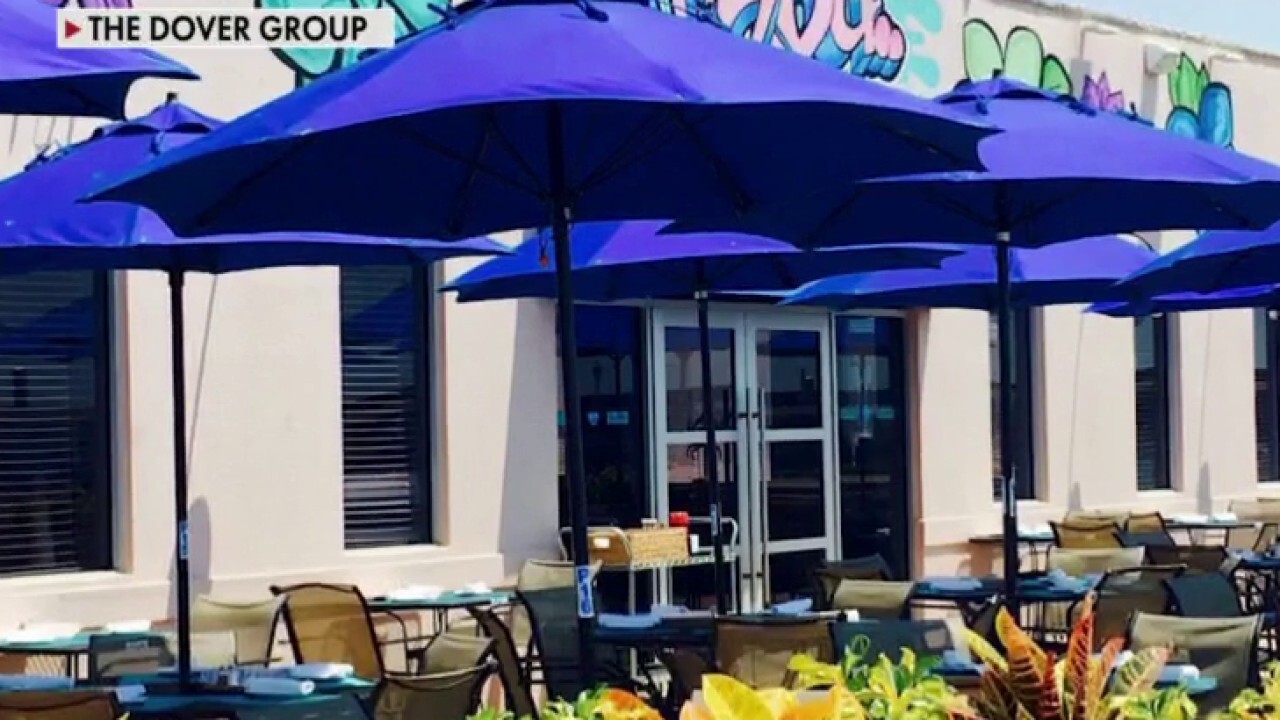 NY hospitality group struggling to hire as business returns: 'We can't get people to come off unemployment'

Dover Group CEO Butch Yamali says his 'hands are tied' as workers reap the benefits of staying at home.

The labor-market recovery picked up momentum this spring in the Northeast, with New York, Connecticut and other nearby states posting sizable drops in unemployment last month.

The jobless rate in Rhode Island decreased 0.5 percentage point in May to a seasonally adjusted 5.8%, matching the national average unemployment rate and matching Delaware for the biggest drop, according to Labor Department data. New York and Connecticut had the next largest decreases, 0.4 percentage point declines. The unemployment rate in New York was 7.8%, and 7.7% in Connecticut.

High vaccination rates and the related loosening of restrictions are driving the labor market’s improvement in the Northeast, economists say. The latest data show a resurgence for a region whose economy was among the most battered when the coronavirus pandemic first took hold in the U.S. in March 2020.

"The Northeastern region has benefited from a rapid rollout of vaccines," said Daniel Zhao, senior economist at job-search site Glassdoor. "The health situation is improving and economic activity is unlocked, allowing workers to return and consumers to go out and spend."

Many states in the region put in place stringent restrictions last year to curb the spread of the virus, which led to layoffs. The jobless rate in New York rose to 16.2% in April 2020 from less than 4% earlier that year. Unemployment topped 17% in Rhode Island, among the highest in the country. While hiring appears to be picking up in the region this spring, many Northeastern states still have above-average jobless rates, reflecting a slower pace of reopening relative to the South and Midwest.

Employment growth was especially strong in May for jobs requiring in-person proximity to customers, according to Labor Department data. Jobs in the leisure and hospitality industries increased for all nine states in the Northeast. Pennsylvania had the largest gain in the region of more than 10,000 new workers hired in the sector last month. New York had the second most, with more than 7,000 hospitality workers added to payrolls.

"People are feeling more comfortable going to restaurants, traveling, and right now in the Northeast, it’s a good time to travel because it’s not as cold," said Alfonso Flores-Lagunes, an economist at Syracuse University in New York.

The Northeast has higher rates of total vaccine doses administered than other regions of the country, according to the Centers for Disease Control and Prevention.

The higher rate of vaccinations helped reduce the number of new cases and deaths due to Covid-19, which in turn allowed state leaders to remove restrictions on business activity. For example, Connecticut Gov. Ned Lamont, a Democrat, said in mid-May that masks were no longer required outside and need not be worn inside by vaccinated individuals.

"Connecticut is one of the most vaccinated states in the nation," he said in announcing the easing of restrictions.

Two less-populated Northeast states, New Hampshire and Vermont, had the nation’s lowest unemployment rates in May, both under 3%, according to the Labor Department. However, in New Jersey, at 7.2%, and Pennsylvania, at 6.9%, the jobless rates remain elevated compared with the national average.

More densely populated parts of the Northeast, such as New York City and Philadelphia, may find it more difficult to quickly return to pre-pandemic levels of employment because some workers migrated to other states.

"New York was hit hard, like these other major metropolitan areas, so a lot of people relocated to second-tier cities, which was starting even before the crisis," said Diane Swonk, chief economist at Grant Thornton.

While the Northeast is improving the fastest, other parts of the country have much tighter labor markets. For example, the unemployment rate was 3% last month in Idaho and 2.8% in South Dakota—the two states that have recovered all the jobs they lost during the pandemic.