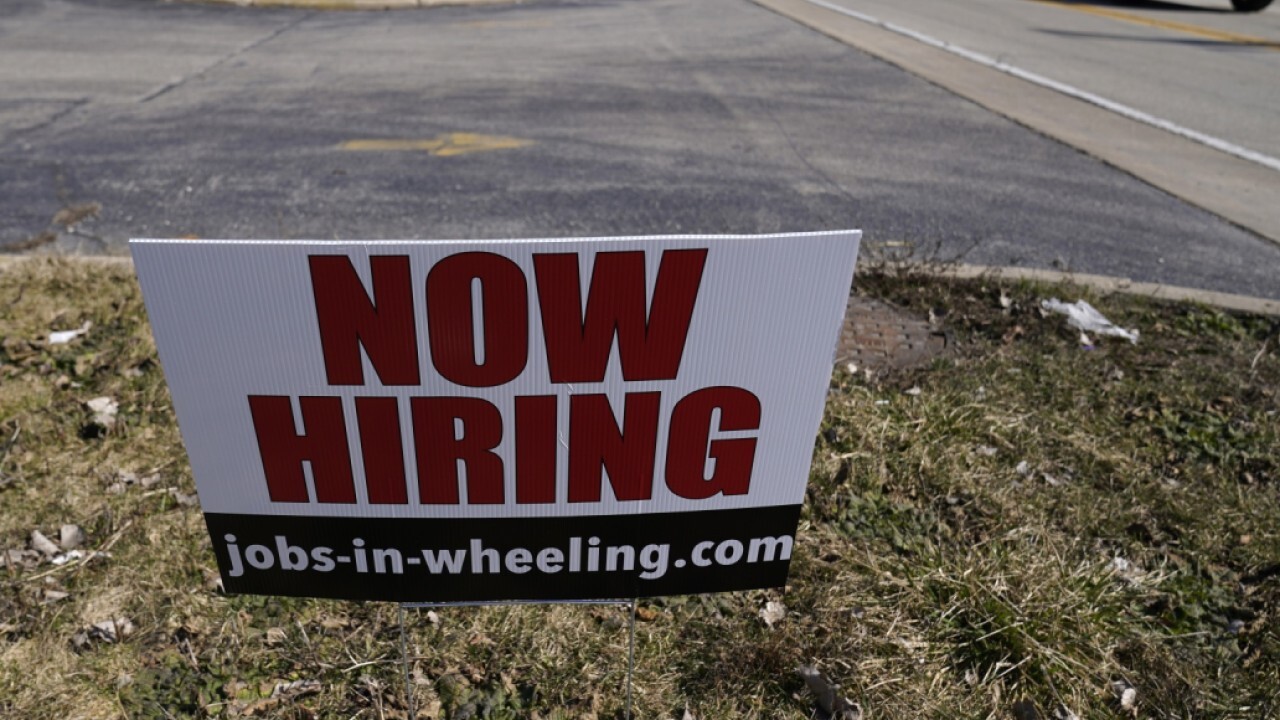 New York City plans to reopen many of its municipal buildings to government workers in May, but the effort has been complicated by an increase in Covid-19 variant cases and union leaders raising concerns about the virus spreading in offices.

Last month Mayor Bill de Blasio set May 3 as the target date to begin returning 80,000 government workers to city buildings. The city government is the largest employer in the city, and Mr. de Blasio has said returning its workers to offices will signal to companies that their employees can safely return to buildings. Only 10% of Manhattan office workers had returned to their desks by early March, according to a survey from the Partnership for New York City.

As part of the city's plan, each city agency will submit its reopening plan to the mayor's office, officials said, and there will be health and safety measures in place, including frequent cleaning of office spaces, required mask wearing and social distancing.

"We have been making all these decisions based on the data, based on the science with our healthcare team and what we learned in the schools and what we've learned, you know, anywhere public employees are working, is if you put the right health and safety measures in place, that's what matters," Mr. de Blasio, a Democrat, said in a radio interview Friday.

Some city government workers have objected to returning to offices, pointing to the city's positivity rate, which has hovered at or above 6% for weeks, and to city health officials' recent warnings that five Covid-19 variants, including ones first found in the U.K., Brazil and South Africa, have accounted for the majority of new virus cases in the city. The health officials have said that the rapid increase of these variants suggests that they are more infectious than previously circulating variants.

"We've seen what happens when we're unprepared," he said in a statement. "We can't make those mistakes again."

A spokesman for Mr. de Blasio said the city is still working on final plans for reopening but would ensure employees are safe.

"The city's diverse, talented workforce will set the tempo for businesses everywhere as we reopen this city," said the spokesman, Mitch Schwartz. "We're actively talking to unions representing workers at every agency to make sure we're addressing their concerns fairly, safely and equitably."

New York City Workers for Justice, an organization of municipal employees, said in a recent statement that the city's reopening plan doesn't provide enough details on the safety measures being implemented.

THE PANDEMIC PROMPTED THEM TO RETURN HOME — NOW THEY’RE STAYING

The group also said that despite more people becoming eligible to receive the vaccine, there isn't enough time between now and the reopening to fully vaccinate all returning workers.

Mr. de Blasio has said the city is looking at ways to offer vaccinations at offices. The city has also established testing sites reserved for city employees, Mr. Schwartz said.

Last month the Department of Citywide Administrative Services issued revised guidelines to city agencies on the reopening and what to do if employees test positive for Covid-19. Each agency is expected to come up with its own procedure for handling positive cases and a policy for when to close an office, according to DCAS.

Employees will be required to fill out a health assessment each workday, according to the city's guidelines.

Some employees said they have asked for the reopening to be delayed, citing the unknowns surrounding the Covid-19 variants and other safety concerns. Many workers say they can effectively do their jobs remotely and raised questions about child care if their children remain in remote learning.

New York City doesn't have an official telework policy. While Mr. de Blasio said last week the city would look into continuing remote working, he has said employees work best when they are in the office.