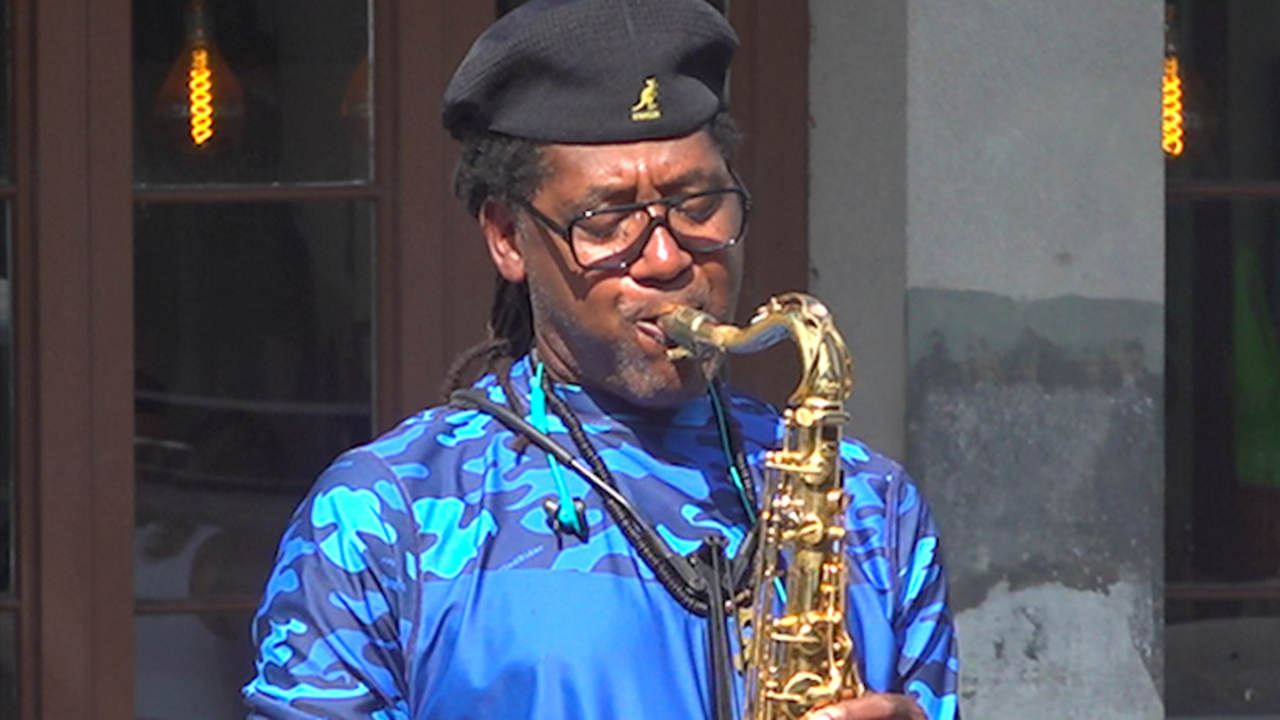 The City of New Orleans requires everyone to show their vaccine card or negative COVID-19 test before entering bars, restaurants and event venues. This is impacting how the city attracts tourists.

If you're traveling to New Orleans anytime soon, one thing you do not want to forget to pack is your COVID vaccine card.

New Orleans is the only city in the south that is requiring proof of vaccine or a negative COVID test at bars, restaurants, and indoor event spaces.

A sign with the city's COVID requirements stands outside the restaurant Brennan's.

It's a rule tourists don't have to worry about if they're traveling to other popular destinations nearby, such as Charleston or Nashville.

Those in New Orleans' hospitality industry say they've had mixed reactions from visitors.

"To stand at the door and have to tell somebody, ‘No, I need your vaccine card or negative PCR test,’ not even a rapid test that you can get the same day pretty easily, but a PCR test, it was gut-wrenching," Pendleton said. "Eating at Brennan's is a bucket list item for a lot of people and we're so thankful for that. To have to turn people away, that is not who we are."

Business owners had no choice but to follow the requirements. Noncompliant businesses can be reported to the city and shut down.

Pendleton says now most visitors know about the guidelines and are prepared, but he often stands outside himself to ask guests for their card or test to prevent any issues.

"If someone is going to feel the heat, I want it to be myself," Pendleton said. "That is the message I want to send because if someone is going to argue, it's kind of hard to do it with the general manager. It doesn't mean they won't, but it just makes is a little bit harder than trying to take advantage of an hourly employee."

Christian Pendleton, general manager at Brennan's, asks guests to show their vaccine card or negative test before entering the restaurant.

The COVID requirements have helped revive the city's music scene. Attendance at the popular music hall Tipitina's is nearly back to normal.

"We did 12 shows in 10 days and it was an overwhelming success," general manager Brian Greenberg said. "People were vaccinated or had a negative test and everyone was really well-behaved. I think people learned pretty quickly that this would be what they had to do to go to any bar or restaurant."

In 2019, the city's tourism group, New Orleans & Company, says they had a record-breaking 19 million visitors come to the city, with an economic impact of over $10 billion.

The iconic St. Louis Cathedral is a must-see for visitors in New Orleans.

Kelly Schulz, senior vice president of communications and public relations for New Orleans & Company, says the city was on track to exceed those numbers in 2020 before the pandemic hit and travel came to a screeching halt.

"2020 was devastating for us," Schulz said. "You had heartbreaking situations of business owners draining their life savings to stay in business. You had employers who had to make gut-wrenching decisions to let employees go who were like family to them."

LEISURE TRAVEL IS PICKING UP

Schulz says when it comes to tourists and the COVID guidelines, it's just a matter of being transparent.

"It has been very polarizing," Schulz said. "We have had people say, ‘No, thank you, this is not for us, we are going to choose another destination,’ but we've also had many visitors say, ‘We love this vaccine mandate. It actually makes us want to come to New Orleans’."

However, Schulz says the guidelines are not having a noticeable impact on the tourism numbers.

"Our numbers are really good right now," Schulz said. "We're inviting people to New Orleans and we're communicating the rules. We don't want there to be any surprises."

COVID cases are steadily declining, and Schulz says the city is moving forward.

The first sign of that came last weekend with the first parade to roll in the city since the start of the pandemic.

Cantrell says the city is on track for Mardi Gras to return in spring 2022.