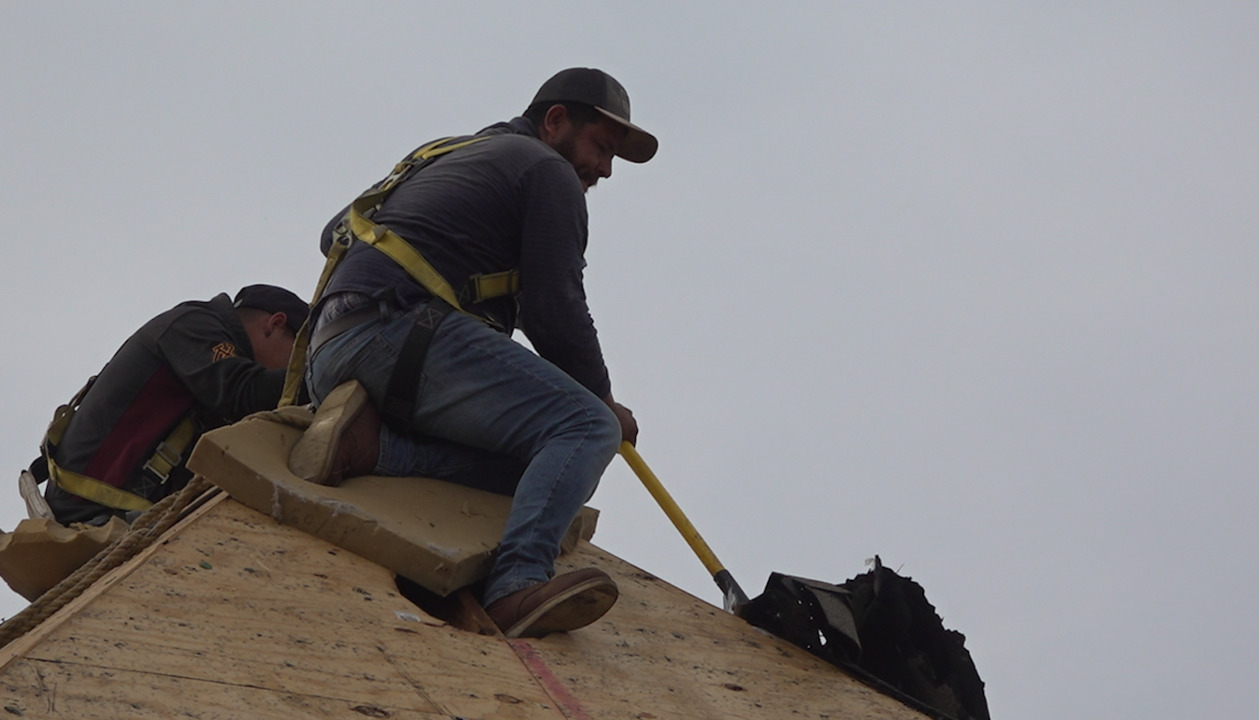 The U.S. Bureau of Labor Statistics finds the number of trade laborers has dropped since 2018

Construction companies in the South are in desperate need of more help.

The national shortage of skilled workers is slowing down recovery in some of the hardest hit areas this hurricane season, such as Louisiana and Texas.

Local contractors say they're overwhelmed trying to keep up with the demand.

"People are depending on us," said Allen Gautreaux, the manager of Ameristar Roofing in Houma, Louisiana. "If we don't do our job, then nobody is getting help and people need help here."

Since Hurricane Ida hit in late August, Gautreaux says his office receives at least a hundred calls a day.

"It's extremely overwhelming," Gautreaux said. "We're pulling resources from everywhere, getting materials from here, there, wherever we can."

The manager of Ameristar Roofing says his crews are finishing 10-15 roofs a day.

Gautreaux says his company is getting by because they were able to bring in extra workers from the Houston office.

"We've doubled our staff on the labor and sales side," Gautreaux said. "That's the only way we're getting through this."

Data from the U.S. Bureau of Labor Statistics shows the number of trade workers has dropped since 2018, including construction laborers, plumbers, and carpenters.

Reid Ribble, the CEO of the National Roofing Contractors Association (NRCA), says the number of people entering this industry is not enough to replace those retiring.

"We typically have about 35,000 workers retire from the U.S. roofing industry annually," Ribble said. "We have to convince the American people that these careers are honorable, they're decent, they're high paying, and people should admire the men and women doing it."

HOW LONG WILL THE LABOR SHORTAGE LAST?

Ribble says the NRCA is working directly with trade and technical schools to boost recruitment, but he also believes the worker shortage can be solved by government solutions, such as immigration reform.

"An unlawful immigrant does not really help our workforce or our wages, but a legal immigrant is really good for the U.S. economy," Ribble said. "Comprehensive immigration reform could provide a legal mechanism for people who would like to migrate to the U.S. and we could benefit from that brainpower and the skills they bring."