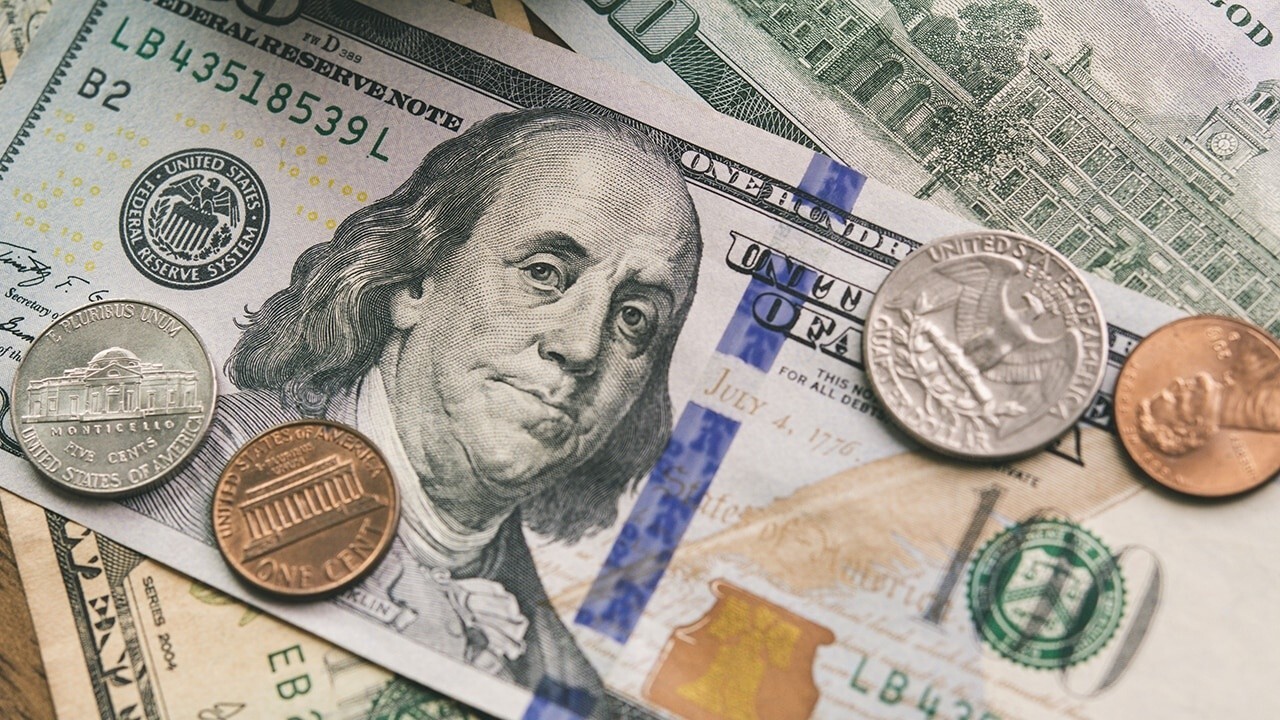 The National Restaurant Association sent a letter to congressional leaders Tuesday urging them against raising the minimum wage to $15 an hour, saying that it would force businesses to cut jobs, decrease hours, increase menu prices, and close down altogether in some cases.

The letter comes as Congress debates including a minimum wage hike in the next stimulus bill. White House press secretary Jen Psaki said Tuesday that President Joe Biden "thinks it's long past time to raise the minimum wage," but Biden has expressed skepticism of Congress' ability to pass it.

A minimum wage hike would have a negative impact on their ability to recover from the coronavirus pandemic, according to 82% of restaurants that are members of the National Restaurant Association.

"The restaurant industry and our workforce will suffer from a fast-tracked wage increase and elimination of the tip credit," Sean Kennedy, executive vice president of the National Restaurant Association, said in the letter to congressional leaders Tuesday.

"Restaurant jobs will be critical to every local community recovering from the pandemic, but the Raise the Wage Act will negate the stimulative impact of a worthy plan."

AOC SAYS BIDEN 'NEEDS' TO BE PUSHED ON ERASING $50,000 IN STUDENT LOAN DEBT

The nonpartisan Congressional Budget Office analyzed the effects of a hike to $15 an hour and found some costly tradeoffs. The hike would lift 900,000 Americans out of poverty, but 1.4 million jobs would be lost.

Businesses would also "pass some of those increased costs on to consumers in the form of higher prices, and those higher prices, in turn, would lead consumers to purchase fewer goods and services."

"Employers would consequently produce fewer goods and services, and as a result, they would tend to reduce their employment of workers at all wage levels," the CBO wrote.

Biden supports raising the minimum wage in the next stimulus bill but told CBS this month that he doesn't "think it's going to survive" due to "the rules of the United States Senate."

And while House Democrats appear united on the issue, Senate Democrats are on shakier footing.

Sens. Joe Manchin, D-W.Va., and Kyrsten Sinema, D-Ariz., have both said they are against including the pay increase in the next stimulus bill. That could complicate negotiations, as Senate Democrats can't afford to lose a single vote.