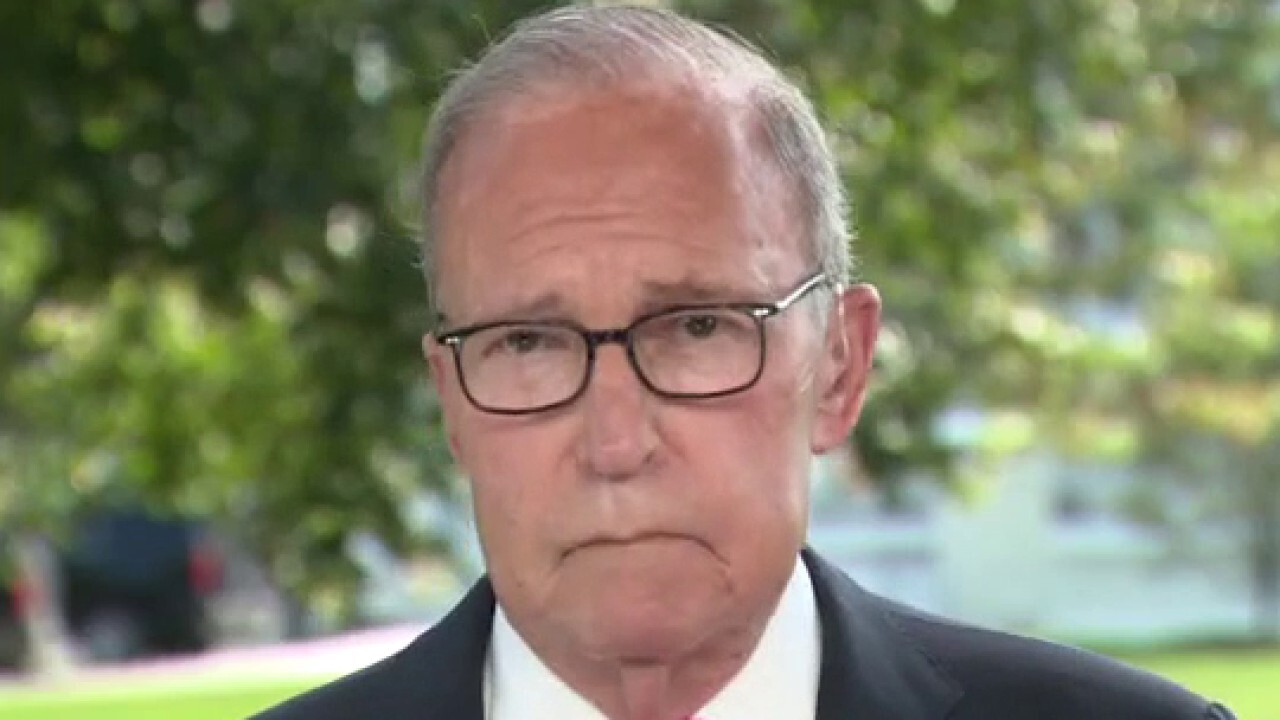 Senate Majority Leader Mitch McConnell, R-Ky., on Tuesday announced that he and other GOP leaders will be introducing a more "targeted" coronavirus relief package after Senate Democrats rejected their $1.3 trillion HEALS Act proposal in July.

"Targeted areas ... could be very helpful. Maybe even make the recovery even stronger. For example, the Senate majority leader Mitch McConnell is coming out with a package today. It's going to be targeting healthcare, education and the economy," Kudlow said on Fox News' "America's Newsroom."

In terms of another round of "targeted checks" for Americans, "that's fine, too," Kudlow said.

Kudlow did not expand on how McConnell's relief package would specifically target health care and education, but a Tuesday statement from the Kentucky Republican confirms that the proposal will focus on "on some of the very most urgent healthcare, education, and economic issues."

"It does not contain every idea our party likes. I am confident Democrats will feel the same. Yet Republicans believe the many serious differences between our two parties should not stand in the way of agreeing where we can agree and making law that helps our nation," the statement reads.

Democrats said they were willing to cut back their $3 trillion HEROES Act to $2 trillion that would include an additional $25 billion in federal aid for the U.S. Postal Service, but Republicans argue that is still too much.

The first COVID-19 federal relief package that passed in April totaled $2.2 trillion. The CARES Act authorized up to $659 billion in PPP loans for businesses with 500 employees or less.

"Speaker Pelosi [D-Calif.] and Leader Schumer [D-NY] said a targeted deal on jobless benefits and the Paycheck Protection Program would be 'piecemeal,' but then Speaker Pelosi came rushing back to pass the most piecemeal bill imaginable: Postal Service legislation that completely ignored the health, economic, and education crises facing families," McConnell's statement says.

He added that Pelosi and Schumer have "one simple motivation: They do not want American families to see any more bipartisan aid before the polls close on President Trump's re-election."

Pelosi and Schumer dismissed McConnell's proposal before it was officially released.

"After months of inaction, Republicans are finally realizing the damage their pause has done to the American economy and our nation's health. As they scramble to make up for this historic mistake, Senate Republicans appear dead-set on another bill which doesn't come close to addressing the problems and is headed nowhere," they wrote in a joint statement.

They added that McConnell's "proposal is laden with poison pills Republicans know Democrats would never support."

White House chief of staff Mark Meadows said in mid-August that Democrats and Republicans could be open to a scaled-back relief proposal that would not include stimulus checks but would offer $10 billion to the USPS and $300 weekly benefits for the unemployed, as Politico reported.

Pelosi and Treasury Secretary Steve Mnuchin made "an informal agreement" to come up with a solution before a government shutdown, a source familiar with the talks told Fox News on Saturday.