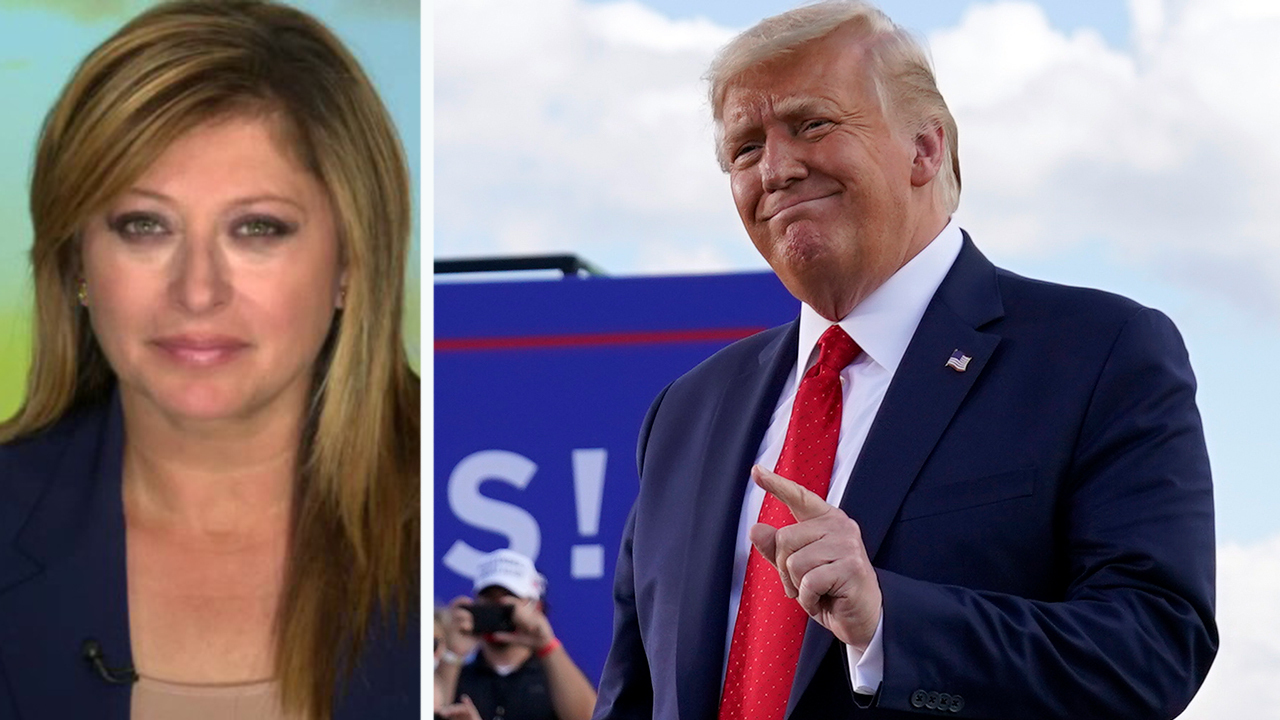 President Trump is focusing on bringing manufacturing back to the United States not only because the country “can't rely on foreigners, but also because we need the jobs back in America,” Fox Business anchor Maria Bartiromo said on Tuesday.

Bartiromo explained on “America’s Newsroom” on Tuesday that one reason why the president has said the U.S. can no longer rely on a foreign country “to create and produce the things that we need so desperately, like our antibiotic drugs” is because people “have now figured out that 90% of the active ingredients in our pharmaceutical products are made in China.”

Bartiromo attributed the other reason to the fact that the U.S. recently experienced the worst economic contraction “that we’ve seen in a long time.”

She pointed to economic data from the Commerce Department, which showed that the U.S. economy shrank at a 33% annual rate in the April-June quarter, marking the worst quarterly contraction on record, sparked by the coronavirus pandemic, which shut down businesses and left tens of millions of people out of work.

The second-quarter decline in gross domestic product (GDP), which is the total output of goods and services in the U.S., marked the biggest drop since record-keeping began in 1947.

“The services part of this economy is shot,” Bartiromo pointed out. “You don’t have the restaurants, the hotels.”

Trump pledged Monday that his administration would offer new incentives for companies that shift manufacturing back to the United States as part of his plan to reduce the country’s reliance on China.

“We will create tax credits for companies that bring jobs from China back to America and we’ll impose tariffs on countries that leave America to produce jobs overseas,” Trump said at a campaign stop in Mankato, Minn.

The president said his administration will “cut even more taxes” and regulations if he defeats presumptive Democratic challenger Joe Biden in November. He also told supporters that his economic plan would create 10 million jobs over the next 10 months.

Trump reiterated his pledge to “make our critical drugs and supplies right here in the United States” following shortages during the early days of the pandemic. Companies that outsource jobs in “critical industries” will lose their federal contracts, he added.

Bartiromo said on Tuesday that last week she spoke with Cornerstone Macro chief economist Nancy Lazar who said, “she counts at least 100 companies so far [that] have started to move the process forward of taking those supply chains out of China and firing them up, manufacturing bases, here in America.” 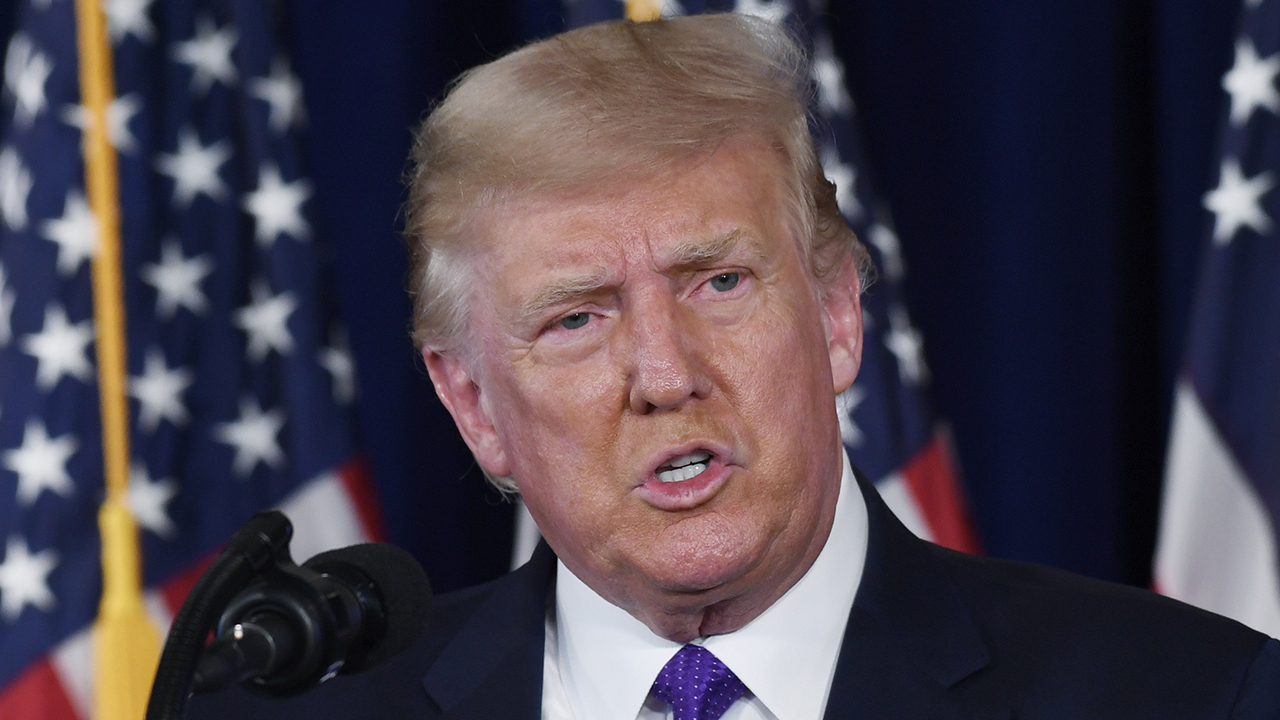 “That’s certainly going to be one of the president’s priorities for a second term, making sure that these things that are so important to American citizens are made right here at home and particularly pharmaceuticals,” Bartiromo said, adding that other sectors will also be a priority.

Fox Business’ Thomas Barrabi and The Associated Press contributed to this report.