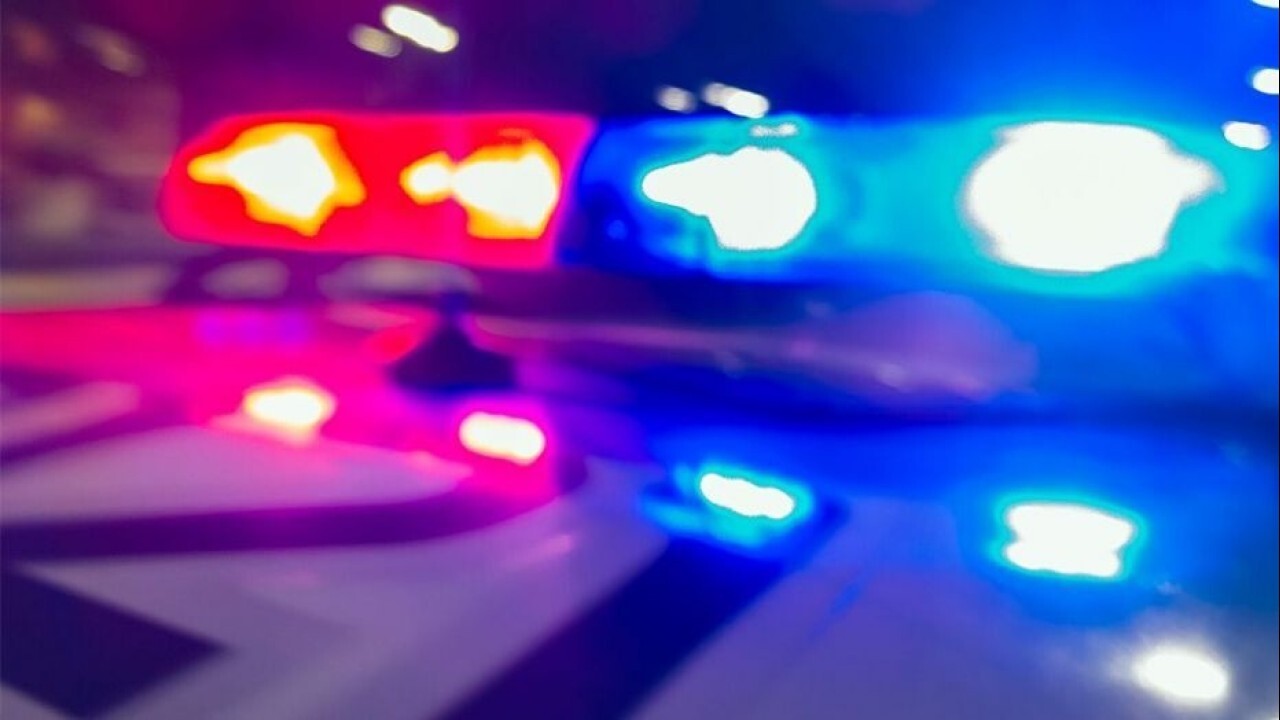 FOX Business’ Lydia Hu on why cities like New York City are ‘refunding’ the police and moving away from the ‘defunding’ movement.

One year after the movement to "defund" police saw cities slash budgets and cut funding, the U.S. has seen an uptick in crime. Homicides alone are up 24% since January and more than 70% of people in a recent Fox News Poll said they believe crime is on the rise nationally. As a result, the pendulum may be swinging back in favor of the police.

Cities like New York City, Oakland, Baltimore, Minneapolis and Los Angeles are planning to reinstate tens of millions for the construction of new police precincts, increase police department budgets, among other plans to bankroll more efforts to confront the uptick in crime.

Overall, in several of the nation's largest local law-enforcement agencies, city and county leaders want funding increases for 9 of the 12 departments where next year’s budgets have already been proposed, with increases ranging from 1% to 6%, according to the Wall Street Journal.

New York City Mayor Bill De Blasio announced that the city will return $92 million for a new precinct after the project had been cut last summer. The move comes in the wake of a reported 16 shooting incidents and five homicides last weekend. New York Police Department (NYPD) crime data shows that shooting incidents in the Big Apple are up 68% year-to-date and up over 30% within the past month.

After slashing the NYPD’s annual operating budget by $400 million to $5.2 billion in the wake of last year’s protests, DeBlasio will now restore about half of those cuts. He said the initial cuts on the financial strains of the pandemic and the need to disperse the funds among communities, which have now been regained from federal stimulus money.

The city of Baltimore is reversing efforts to cut its police budget by $22 million last year by proposing a $27 million increase.

Budget refunds and proposals come as crime is taking a toll on the bottom line of local businesses, with some business owners threatening to withhold taxes if their local governments fail to act.

A group of 37 restaurants and small businesses in Baltimore recently sent a letter to the mayor, city council and state’s attorney threatening to go on a tax and fee strike until leadership starts enforcing the law and addressing crime, drug dealing and other issues.

And it’s not just businesses that are pushing back.

"Residents that are unhappy about this are taking action," Lydia Hu reported on FOX Business’s Varney & Co.

In Minneapolis, residents filed a lawsuit against the city and its mayor alleging that both parties have failed to keep residents safe amid a rise in violence over the past year. The lawsuit accuses the city of not meeting a minimum threshold of police officers per citizen as part of a requirement in a city charter.

One community in Atlanta is planning on separating from the city to form its own police department to respond, according to Hu. Bill White, chairman and CEO of Buckhead City Committee told Fox News that the decision for the Buckhead section of Atlanta to split from the rest of the city follows surging levels of crime and an underfunded police force. According to White, 80% of the Buckhead community is in favor of the separation. A referendum is expected to be placed on the ballot next year and a bill authorizing the referendum has been introduced in the Georgia House of Representatives.