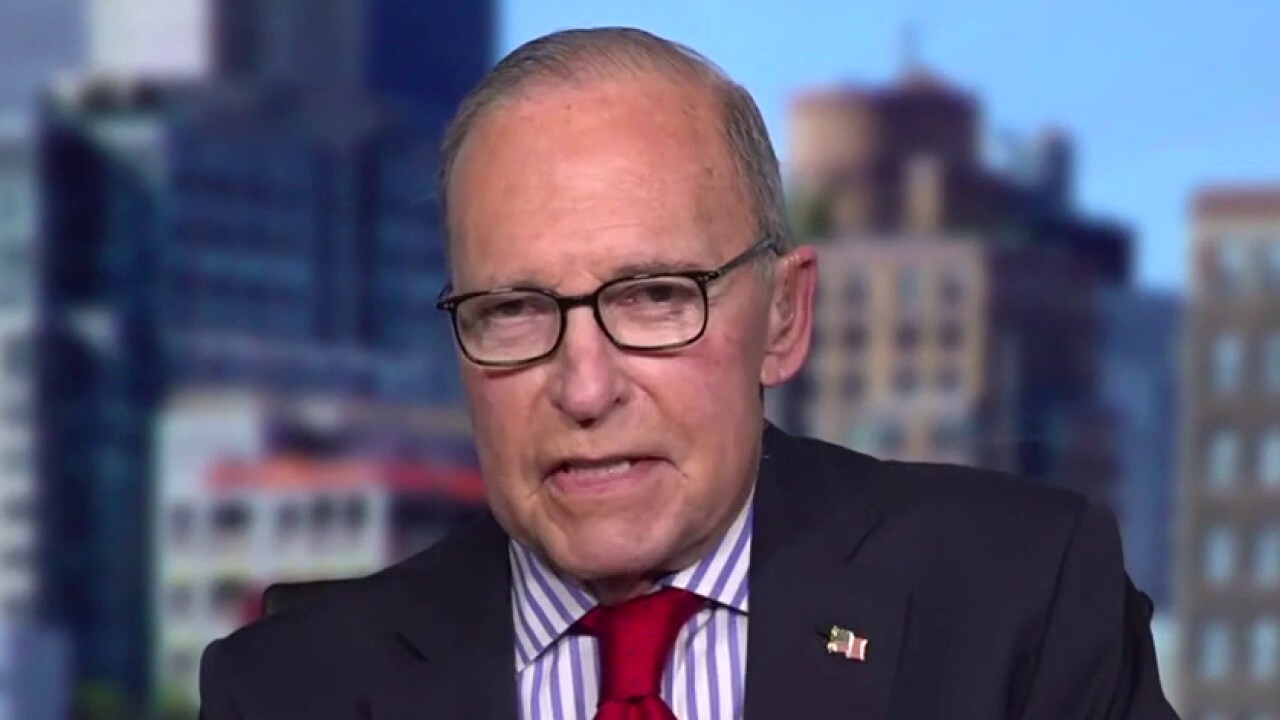 Kudlow: Yellen let 'cat out of the bag' suggesting interest rates may need to rise

FOX Business' Larry Kudlow, while discussing President Biden's agenda to rebuild the American economy, argued that the president’s policies are "fighting a war against worker jobs and wages," during an appearance on "Mornings with Maria."

So the Bidens are kind of running out of ammunition to sell this massive $4 trillion add-on to the $1.9 trillion. That, by the way, is a spending number, but it also is a taxing number.

You know, if it ain't broke, don't fix it. That continues to be my mantra.

I don't think that was the intended consequence, but our trade deficit with China has now become gargantuan. It's almost like a straight line up because consumer spending here is buying Chinese goods over there. That's not a good policy mix.

And Janet Yellen kind of let the cat out of the bag. She was speaking the truth, if only for an hour or two, until the White House got to her and she had to walk that back. I've seen this before. It'll happen again…

Eventually, the Fed's going to have to stop the free money. They're not going to do it right away for sure. But free money on top of huge spending and taxing, that is not a good policy mix.