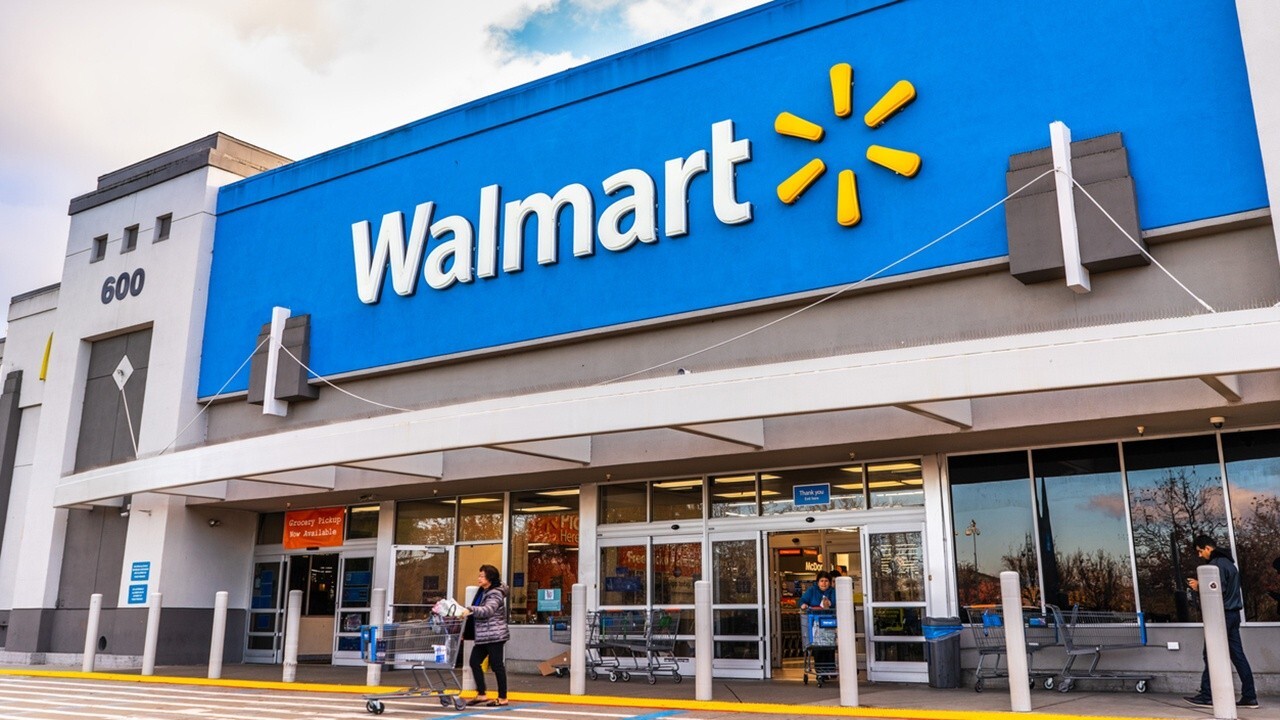 A former Walmart employee with Down syndrome has been awarded more than $125 million in punitive damages after a Wisconsin jury ruled that the retail giant violated the Americans with Disabilities Act when they fired her in 2015.

Marlo Spaeth, who also was awarded $150,000 in compensatory damages by the jury in federal court in Green Bay, had alleged that schedule changes exacerbated attendance problems that led to her firing.

"The substantial jury verdict in this case sends a strong message to employers that disability discrimination is unacceptable in our nation’s workplaces," Charlotte Burrows, the chair of the U.S. Equal Employment Opportunity Commission (EEOC), which brought the lawsuit against Walmart, said in a statement.

Spaeth had worked for the Walmart in Manitowoc, Wis., shown here. (Google Maps)

"Employers, no matter how large, have an obligation under the law to evaluate the individual circumstances of employees with disabilities when considering requests for reasonable accommodations," added EEOC Chicago District Director Julianne Bowman.

However, in a statement to FOX Business, Walmart spokesperson Randy Hargrove said "the verdict will be reduced to $300,000, which is the maximum amount allowed under federal law for compensatory and punitive damages."

"We do not tolerate discrimination of any kind, and we routinely accommodate thousands of associates every year. We often adjust associate schedules to meet our customers’ expectations and while Ms. Spaeth’s schedule was adjusted, it remained within the times she indicated she was available," he continued. "We’re sensitive to this situation and believe we could have resolved this issue with Ms. Spaeth, however the EEOC’s demands were unreasonable."

AMAZON TO SURPASS WALMART AS LARGEST US RETAILER

Hargrove also said Walmart is "reviewing [its] options" in the wake of the verdict.

The lawsuit, according to the Manitowoc Herald Times Reporter, had asked the court to force Walmart to reinstate Spaeth with appropriate back pay.

Spaeth worked for Walmart for about 16 years before she was fired from its Manitowoc store in 2015 due to excessive absenteeism. Changes to her work schedule following implementation of a new computerized system in 2014 created significant difficulty for her, the federal lawsuit alleged.

"When she requested her start and end times be adjusted by 60 to 90 minutes and to be returned to her prior schedule, Walmart failed to act on the request and instead fired her," the EEOC said, adding that Spaeth "had consistently received positive performance evaluations from her managers, according to evidence presented at trial."

The jury found that Walmart failed to accommodate Spaeth's disability and fired her because of it, which is a violation of the Americans with Disabilities Act, according to the EEOC.