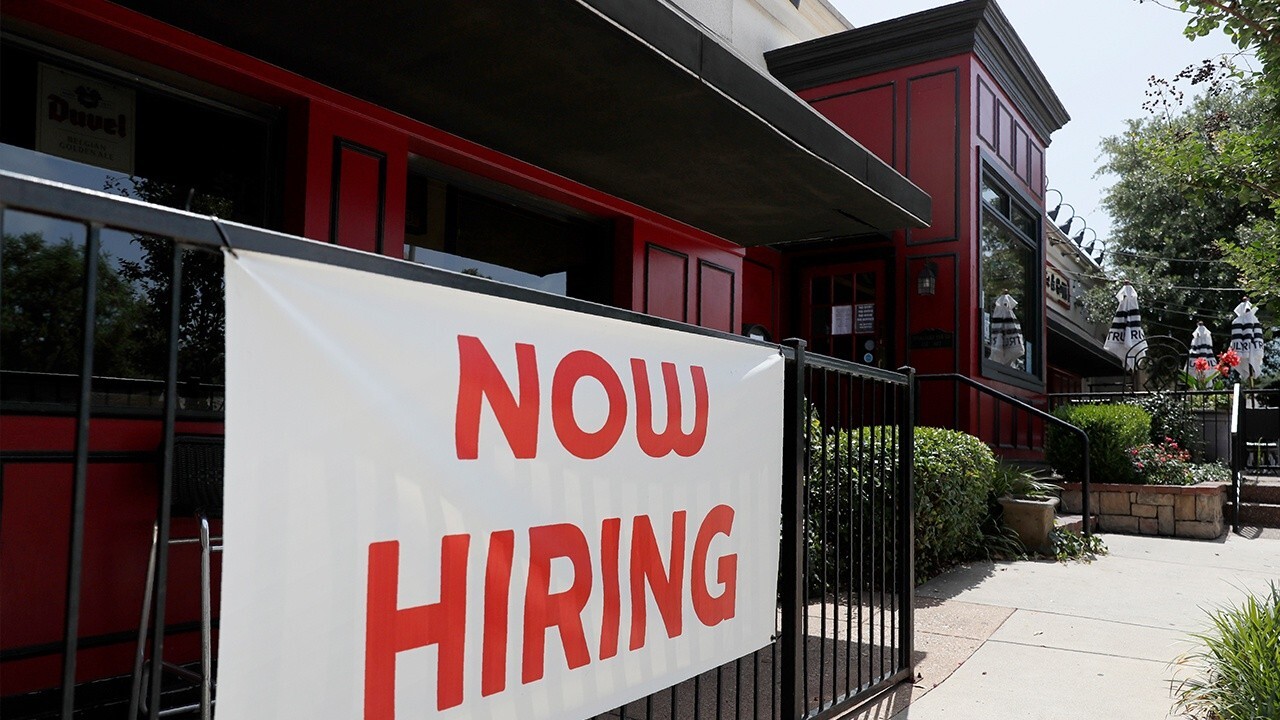 Have workers ‘lost their ambitions’ amid COVID pandemic?

The U.S. government will release the most anticipated economic report of the month on Friday morning.

The Labor Department is expected to say the U.S. economy added 700,000 new nonfarm jobs last month. That would be up from a weaker-than-expected gain of 559,000 thousand in May, largely reflecting a labor shortage.

The unemployment rate is anticipated to slip to 5.7% from 5.8% in May, which marked the lowest since March 2020 and was the first reading below 6% since then.

With the economy growing rapidly as it reopens from the coronavirus pandemic, many employers are increasingly desperate to hire. Yet evidence suggests that as a group, the unemployed aren’t feeling the same urgency to take jobs.

Many people who are out of work are either seeking higher pay than they had before or are still reluctant to take jobs in public-facing service companies for fear of contracting COVID-19.

In fact, some economists have estimated that monthly job growth would be at least twice what the three-month average gain was for March, April and May — 540,000 — if there were no constraints on the number of workers available to fill jobs.

As the competition to keep and attract workers intensifies, especially at restaurants and tourist and entertainment venues, employers are offering higher pay, along with signing and retention bonuses and more flexible working hours. The proportion of job advertisements that promise a bonus has more than doubled in the past year, Indeed found.

The supply of potential hires is being held back by a variety of factors. Many Americans still have health concerns about working around large numbers of people. About 1.5 million people, mostly women, are no longer working or looking for work because they had to care for children when schools and day care centers shut down. And roughly 2.6 million older workers took advantage of enlarged stock portfolios and home values to retire early.

A temporary $300-a-​week federal unemployment benefit, on top of regular state jobless aid, may be enabling some people to be more selective in looking for and taking jobs. Roughly half the states plan to stop paying the supplement by the end of July in what proponents say is an effort to nudge more of the unemployed to seek jobs.

On Thursday, the government reported that the number of people who applied for jobless aid last week fell to 364,000, the lowest level since the pandemic began.

The struggle to fill jobs coincides with a swiftly growing economy. In the first three months of the year, the government estimated that the economy expanded at a strong 6.4% annual rate. In the just-ended April-June quarter, the annual rate is thought to have reached a sizzling 10%.