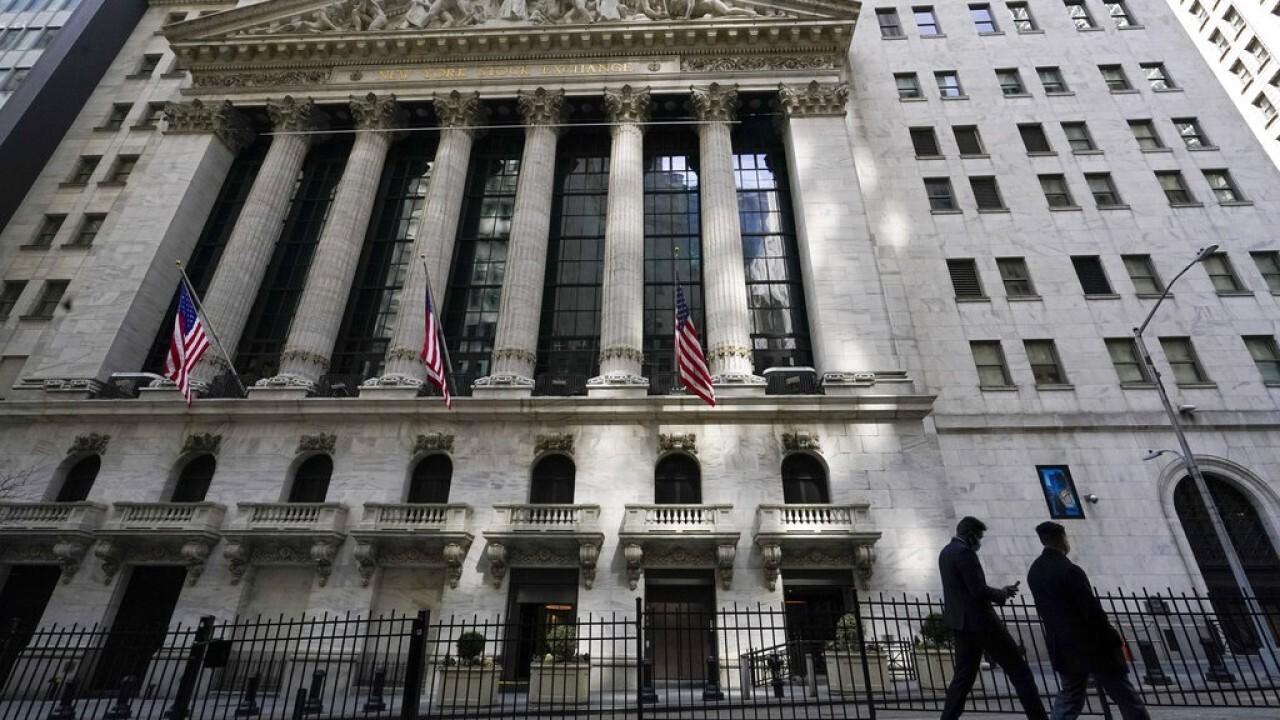 Expect US economy to grow at 6% Delta or no Delta variant: Economist

Companies across the country are raising wages at one of the fastest paces in decades, but workers may not be reaping the benefit of those gains amid a recent burst of inflation.

Average hourly earnings climbed in July for the third consecutive month, rising 4% from the year-ago period and 0.4% over the month, according to the Labor Department's monthly payroll report. That follows similar gains in April, May and June.

Low-wage workers appear to be the biggest beneficiaries of the pay increase, with industries such as leisure, hospitality and retail – which employ roughly 30 million people combined – reporting some of the strongest gains.

The increase is in part due to an unusual paradigm in the labor market: Businesses are desperate to hire workers and take advantage of the surge in consumer spending as Americans – flush with cash – venture out to eat at restaurants, shop and travel. Even though there are a record number of job openings, there are still 5.7 million out-of-work Americans.

But some of those gains are being erased by the rapidly rising price of consumer goods and services: "Real wages," which measures income after accounting for inflation, dropped by nearly 2%, on average, in June compared with 2020. In June, consumer prices jumped 0.9% from the previous month and 5.4% over the past year – the biggest increase in 13 years, the Labor Department said.

Republican lawmakers have likened the growing disparity between wages and consumer prices to a pay cut for working-class Americans.

"Costs for working families have shot up," Senate Majority Leader Mitch McConnell said in mid-July. "Inflation is running so hot that even though American workers have seen a 3.6% pay increase on average since last year, it’s been completely swamped and then some by inflation. In real terms, American workers’ pay has actually gone down nearly 2% since last July."

Still, rising inflation and stagnant wages could put fresh pressure on businesses to up workers' pay, Morgan Stanley economists said in a recent analyst note. Even though average earnings have increased in recent months, 79% of industries are still seeing inflation outpace wage growth.

"While hard to know exactly how these political forces impact wage growth in the short-term, we suspect this is a longer-term tailwind toward rising and broadening wage growth," the bank said.

The White House and Federal Reserve Chairman Jerome Powell have mostly downplayed rising prices, blaming the increase on widespread shortages that have disrupted the global supply chain and pent-up demand among consumers. Though Powell has said inflation could turn out to be "higher and more persistent than we expect," he has repeatedly said that it's likely transitory.