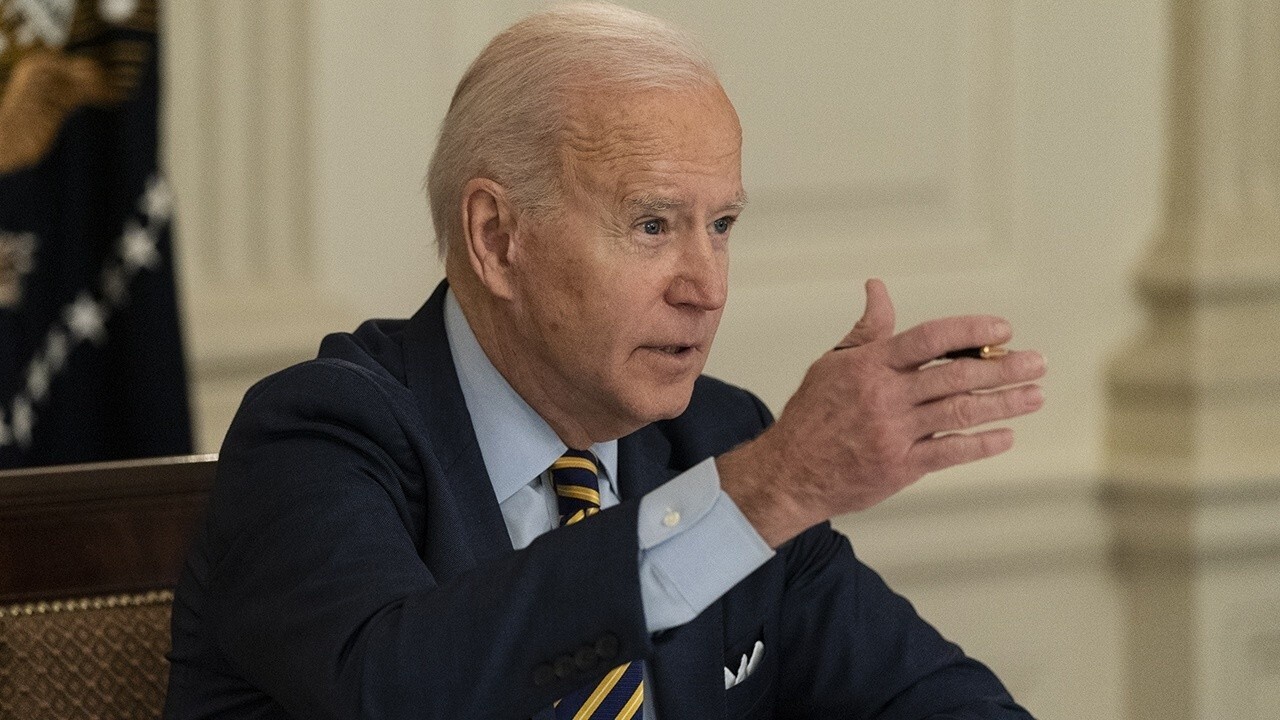 JPMorgan Chase & Co. Chief Executive Jamie Dimon says the economy is healthy and expects it to stay that way.

The head of the nation’s biggest bank, which posted higher profit on Wednesday, said people and businesses alike are showing signs they are eager to spend and borrow. Global supply-chain bottlenecks and rising inflation are temporary setbacks, bank executives said. And large corporations remain eager to strike more deals, they said.

"Two years ago we were facing Covid, virtually a Great Depression, a global pandemic, and that’s all in the back mirror, which is good," Mr. Dimon said on a conference call. "Hopefully a year from now there will be no supply chain problem. The pandemic will become endemic."

But banks have been predicting a surge in loan growth for some time, and it has been hard to find. Businesses don’t need loans when they are already flush with cash and can turn to eager investors for funding. Consumers don’t need loans if they saved up money during last year’s shutdowns.

JPMorgan’s third-quarter profit rose 24%, though that was largely thanks to a release of rainy-day funds socked away during the pandemic’s darkest days. Revenue was up just 1% and below Wall Street expectations.

JPMorgan is the first major U.S. bank to report third-quarter results, and it often sets the tone for earnings season. Bank of America Corp. , Wells Fargo & Co., Morgan Stanley and Citigroup Inc. are all expected to report results Thursday.

Bank earnings have been on a wild ride since last year. Early in the pandemic, the firms stockpiled billions of dollars to prepare for the coronavirus recession, sending profits sharply lower. But the economy bounced back much more quickly than expected. Banks have been releasing those reserves for several quarters, sending their profit sharply higher. Now investors are trying to figure out what the new normal looks like for the industry.

While spending on Chase consumer credit cards rose 30%, outstanding card loans rose just 2%, continuing a pattern where customers pay off their charges instead of carrying them over.

Still, executives said a long-awaited turn in loan growth may be nearing. JPMorgan said that some customers who had been paying off credit-card balances were starting to return to carrying debt. The excess cash those customers have been holding in deposit accounts is dwindling faster, the bank said, which likely means their debts will grow. They expect the holiday season to be the typical boon for card spending.

On the business side, loans in the commercial bank, which serves midsize businesses, fell 5%. More business clients are starting to tap unused credit lines, though customers have told the bank they remain constrained by supply-chain issues.

"While loan growth remains muted, we see a number of indicators to suggest it has stabilized and may be poised to begin more robust growth," Chief Financial Officer Jeremy Barnum said.

Like other banks, JPMorgan is releasing some of the billions of dollars it set aside to prepare for a wave of bad loans that never materialized. The bank pulled out $2.1 billion from its reserves this quarter, bringing its total reserve down to $20.5 billion. Its stockpile was as high as $34.3 billion in 2020.

Charge-offs, or loans the bank no longer expects to collect, were $524 million, the lowest amount in recent history. The bank lowered its expectation for credit card defaults this year.

Excluding the boost from the release and a tax benefit, the bank’s profit was $9.6 billion in the third quarter. Analysts said that was still better than they predicted.

The bank has been able to keep generating fees in its Wall Street businesses.

That growth more than offset a slowdown in markets. Trading revenue slipped 5%.