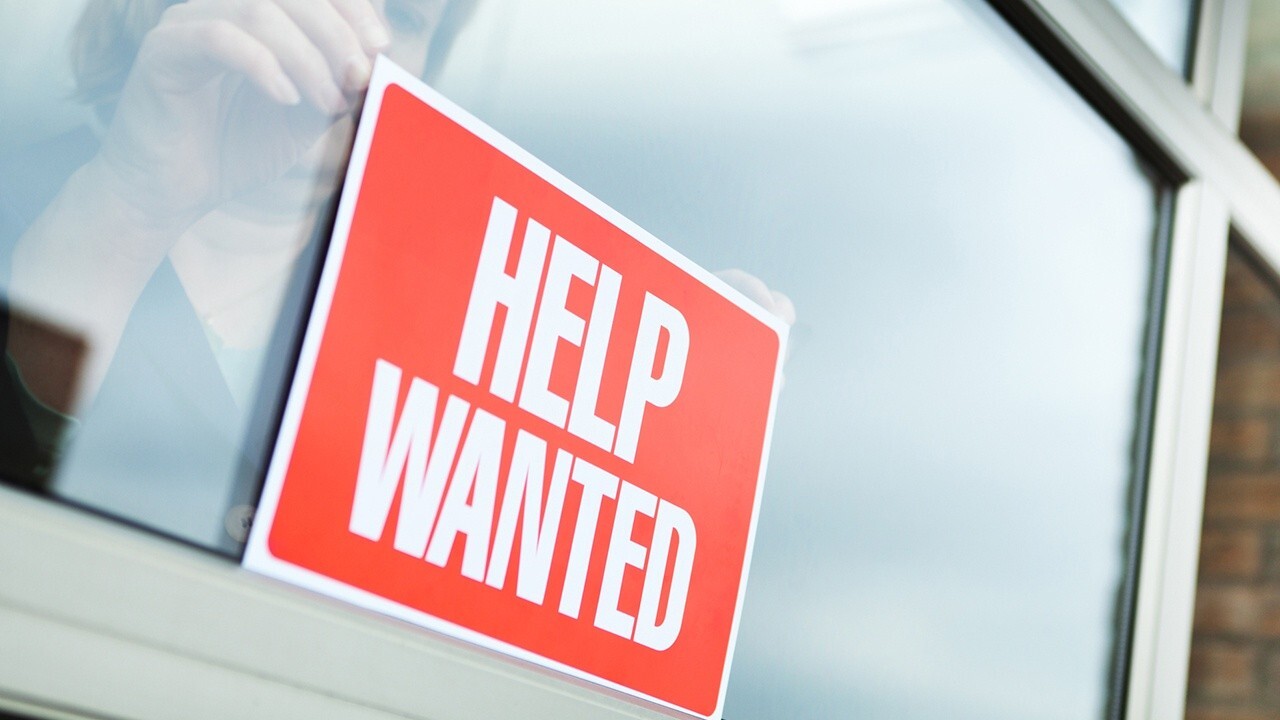 How long will the labor shortage last?

John Deere says it is preparing to appeal directly to their striking workers represented by the United Auto Workers in an effort to sell more of them on the company's latest and "final" offer in order to get them back to work.

"We are preparing some communication that will be really focused on the benefits of the agreement," Deere & Co. chief administrative officer Marc Howze told FOX Business of the tentative deal 55% of the 10,000 striking workers rejected earlier this week.

The offer from Deere would mean a 30% pay raise over the next six years, along with an $8,500 ratification bonus and what the company says are "industry-leading" benefits including new paid parental leave and zero-premium health care coverage.

Deere still maintains that the offer was the best they could do in order to remain competitive, but they are still in talks with union negotiators. Now, the ball is in the UAW's court as far as next moves regarding the strike that began Oct. 14.

Howze says that since Deere was so quick to come back with a higher offer after their first tentative deal was rejected by 90% of the striking workers, some folks might have gotten the sense that "there was more money on the table because we didn't hold out."

"We're not playing with people's lives," he told FOX Business. "We wanted to get out – as quickly as we could – with what was our best offer and to let people know what the economics of this agreement are…and we want to make sure that they recognize there's nothing to be gained by staying out."

Deere is keeping up with production during the strike thanks to salaried employees working "around the clock literally" and with other plants upping output, he explained. The agriculture equipment giant has around 77,000 employees globally to pick up the slack.

But Howe reiterated that Deere values its striking employees and wants to see them back to work as soon as possible.

"These are our neighbors," he says of the picketing UAW workers. "These are the people we go to church with, that we go to temple with. Our children play on the soccer team together."

Pointing out that the strike also comes at the critical harvest season for Deere's farmer customers, Howze added, "So, let's not dilly-dally and let's figure it out."