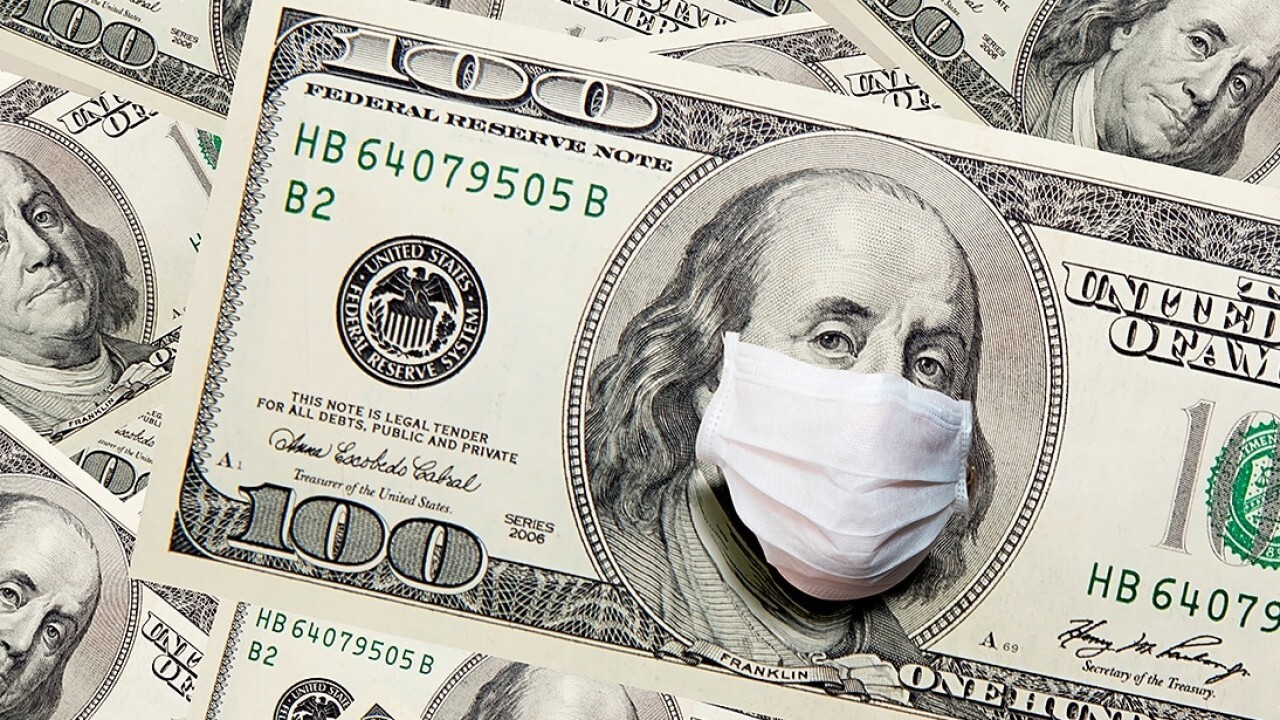 The head of the IRS warned this week of potential delays to the launch of the new monthly child tax credit payment program authorized under President Biden's $1.9 trillion stimulus plan.

Commissioner Chuck Rettig, appearing before the House Ways and Means Committee on Thursday, raised concerns about whether the IRS will be able to get the relief program up and running by July as Congress had planned.

Under the law, known as the American Rescue Plan, most American parents can expect to receive $3,000 for every child ages 6 to 17 and $3,600 for every child under age 6. The expanded amounts are tapered off once income hits $75,000 for individuals and $150,000 for married couples. (Families are normally entitled to up to $2,000 annually in refundable tax credits per child).

But with a massive backlog of unprocessed tax returns and the added responsibility of getting millions of stimulus checks out the door — as well as a one-month extension of the tax-filing deadline from April 15 to May 17 — Rettig said the IRS may not have the capacity to set up an online portal for the new program.

"We now have one month less to do the development," Rettig said. "The same people who do our income tax processing, [economic impact payment] processing are the people that need to develop that portal. So I don't have the resources to devote to that portal until filing season ends, which is May 17."

Rettig pledged to "do our best" to start sending out payments by the beginning of July.

“The importance of getting through this is not lost on anyone," he said.